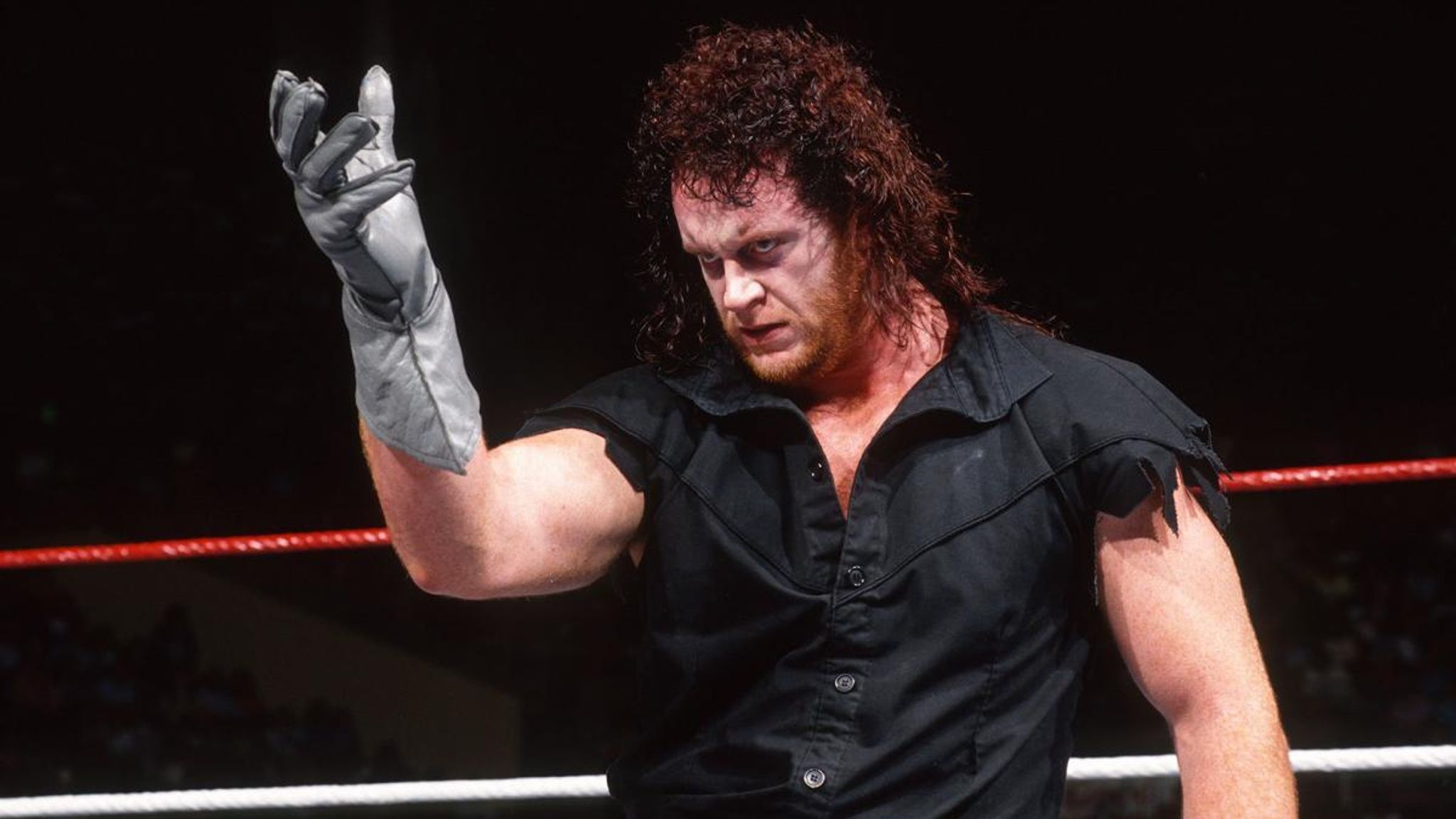 Recently, news came up that Vince McMahon did not like the Undertaker in their first meeting. He thought the Deadman was just another red-head tall basketball player and couldn’t shine in the ring. It was then Executive Director of the company Bruce Prichard’s continuous persuasion which convinced the big boss into giving young Mark Calaway a contract.

Prichard today revealed the whole story of the Phenom’s first-ever contract signing in his Something to Wrestling podcast. “Taker was due to meet McMahon the following day after he had wrestled Lex Luger at the Great American Bash, however, McMahon canceled the meeting,” Prichard said.

“Taker had a dislocated hip, but he worked the match anyway because the next day he was supposed to meet with Vince which didn’t happen. It didn’t happen because Vince looked at The Undertaker and thought, ‘Ah, he’s just another tall basketball player with red hair, I don’t see anything special in him.’”

Prichard then continued how he finally managed to set up the meeting. “I begged Vince to please meet with Mark Calaway because they were in a show in the New Jersey-based Meadowlands and I offered to get The Undertaker there. I had spoken with Mark and I was a big fan of his work, plus in my head I had an idea of what to do with him.” Prichard narrated in his podcast. 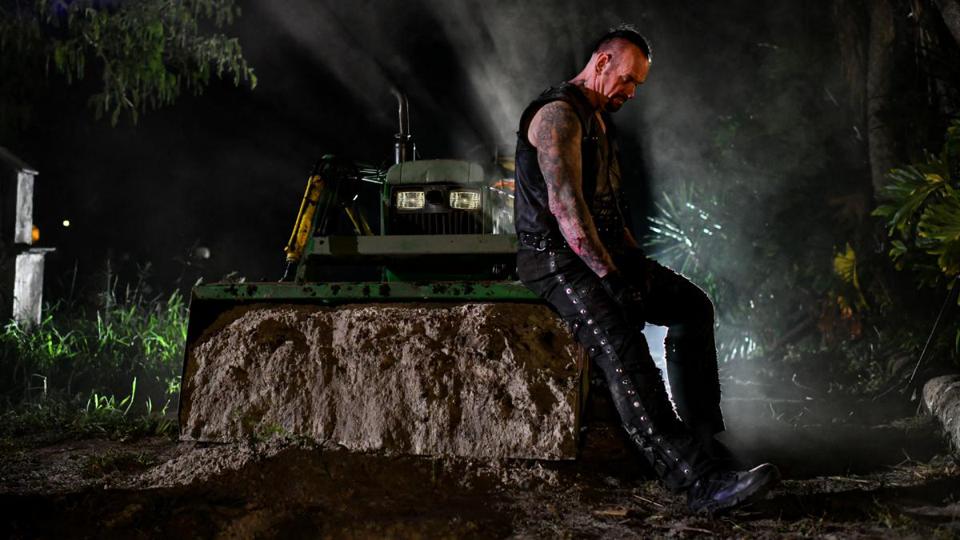 The Undertaker takes rest after burying Aj Styles in Boneyard match during his final Wrestlemania appearance.

Once neglected by Vince McMahon, the Undertaker went on to become one of the biggest legends of WWE if not the biggest. During his three-decades-long career, Undertaker has won seven top-tier championships. However, the biggest feat of his career is his 25-2 win/loss record at Wrestlemania, the grandest stage of wrestling entertainment.