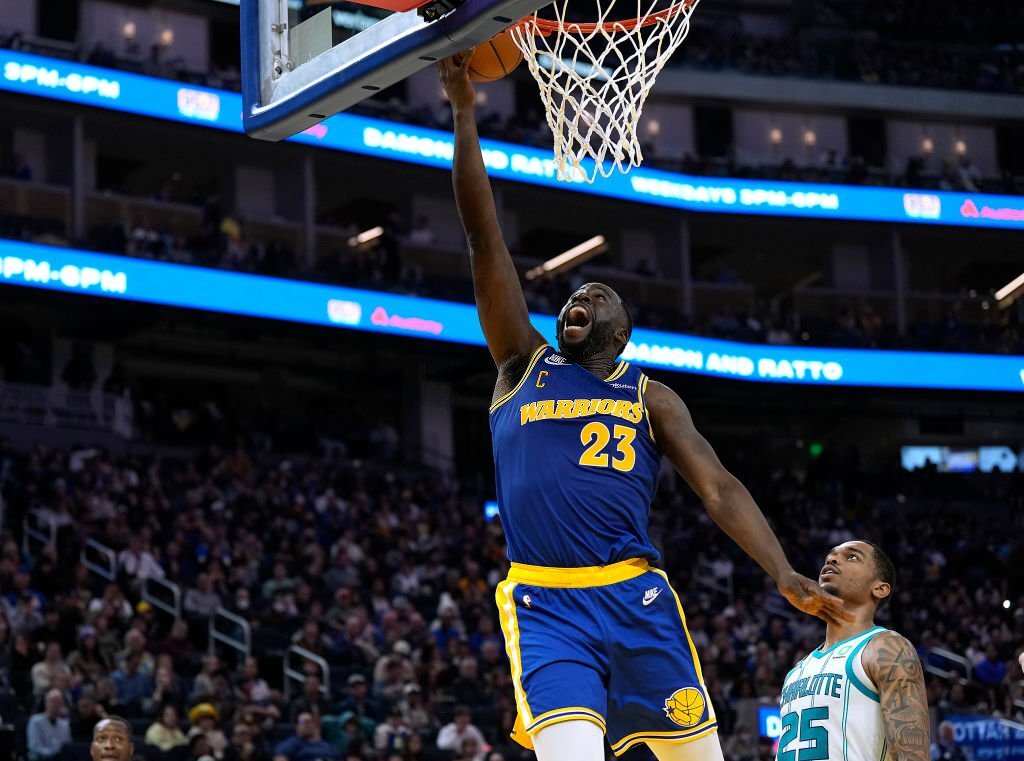 The proudest moment is when your student becomes formidable and makes you feel proud. In this way, HC Steve Kerr admires Draymond Green for his performance.

The Warriors beat the Utah Jazz 112-107 on Wednesday night at Chase Center, coming back from a 107-point deficit.

When the third quarter ended, the Warriors were down 94-88, and Draymond Green was being recognized by head coach Steve Kerr as the catalyst for the Warriors’ defensive surge.

“Yeah, I mean, you know, it’s inspiring watching Draymond patrol the paint and kind of control everything because guys will get penetration and then he’s there playing cat and mouse,” Kerr stated following the win.

The Warriors’ defense made things tough for the Jazz offense in the last 12 minutes, as Utah shot only 4-of-25 (.250) from the floor and produced just 13 points.

“He’s just got the longest arms and the most incredible sense of what the ball-handler is going to do, whether he’s going to pass or shoot,” Steve stated. “And he’s so quick off the floor that he sort of makes the offensive guy think twice.”

He went on, “And then, as he makes that decision, Draymond is already waiting for it because he’s one step ahead. So I thought he just anchored things. And then we just had guys fighting, scrapping out the are all around the play and getting the loose balls and rebounds, and it was really fun to watch.”

Green and the Warriors are coming off a three-game winning streak and want to extend it to four on Friday night against the Portland Trail Blazers at Chase Center, their last game of 2022.