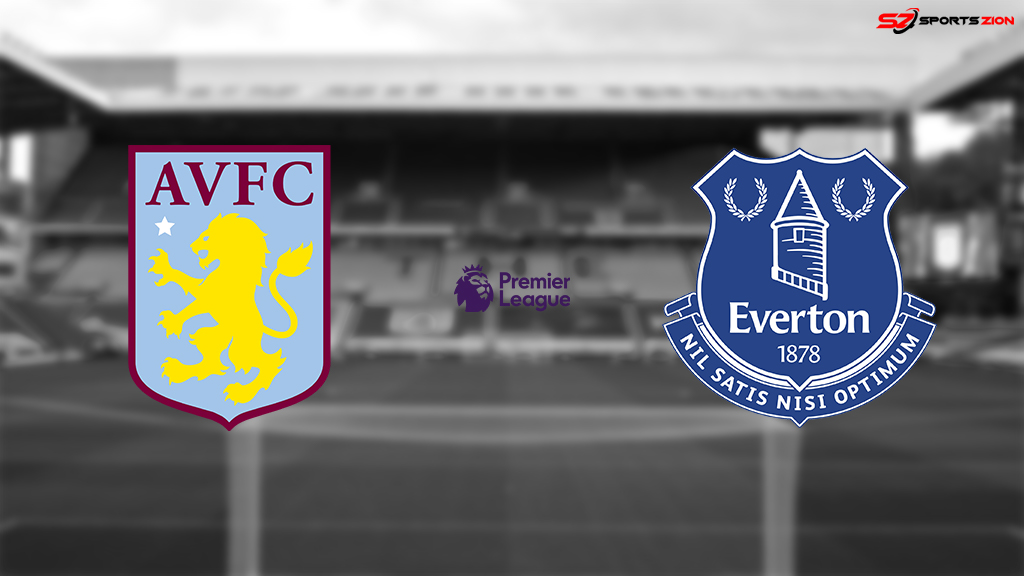 Premier League is in its Matchday 5 and Aston Villa will take on Everton in their home ground Villa Park on Saturday.

Aston Villa after their 3-0 crushing defeat to Chelsea is now gearing up to face Everton in the English league. Whereas Everton’s morale will be boosted because of their 3-1 victory against Burnley and prepared to take on Villa to move up in the rankings. As of currently, they are in fourth place in the English Premier League.

In the past three match-ups, Aston Villa didn’t lose a match against Everton but Villa only have one win and two draws. The most recent match between the two clubs was in EPL 2020/21 on May 13, where Aston Villa had a 1-1 draw against Everton. Let’s look at the predictions, odds, team news, and facts about the match. We will further tell you how to watch the match between these two English clubs.

Where To Watch Aston Villa vs Everton Live from the USA?

Where To Watch Aston Villa vs Everton Live from the UK?

Where To Watch Aston Villa vs Everton Live from Canada?

Aston Villa would have a hard time taking down Everton in the upcoming match. Everton’s performance so far in the Premier League is looking good. They have won three matches and a draw so far in the English League. Further, Everton is in fourth place in the league’s standing. Meanwhile, Aston Villa has only one win, two losses, and one draw. Further, Villa is in twelfth place. Therefore, a 2-0 victory is predictable for Everton against Villa.

Enjoy every single one of our #PL goals at Villa Park! 🍿

The pick of the match is Everton.

Trezeguet and Keinan Davis will be absent in the match against Everton because of their injury. Meanwhile, midfielder Carney Chukwuemeka’s fitness is in question and thus, his presence remains doubtful against Everton.

Everton’s Fabian Delph and Dominic Calvert-Lewin are out of the squad because of their respective injuries. Further. their talisman James Rodriguez got a knock in the last match and thus, he might miss the match too.

Aston Villa and Everton have previously faced each other 38 times in the past. Further, Aston Villa won only 3 matches, whereas Everton won eleven matches.

1. Richarlison: This Brazilian forward is one of the key figures in the squad, he has scored many goals for the club and will do the same for the club this season

2. Jordan Pickford: This English goalkeeper is one of the best keepers in the goal. In Euro 2020, his performance as the goalkeeper for England’s national team was outstanding.