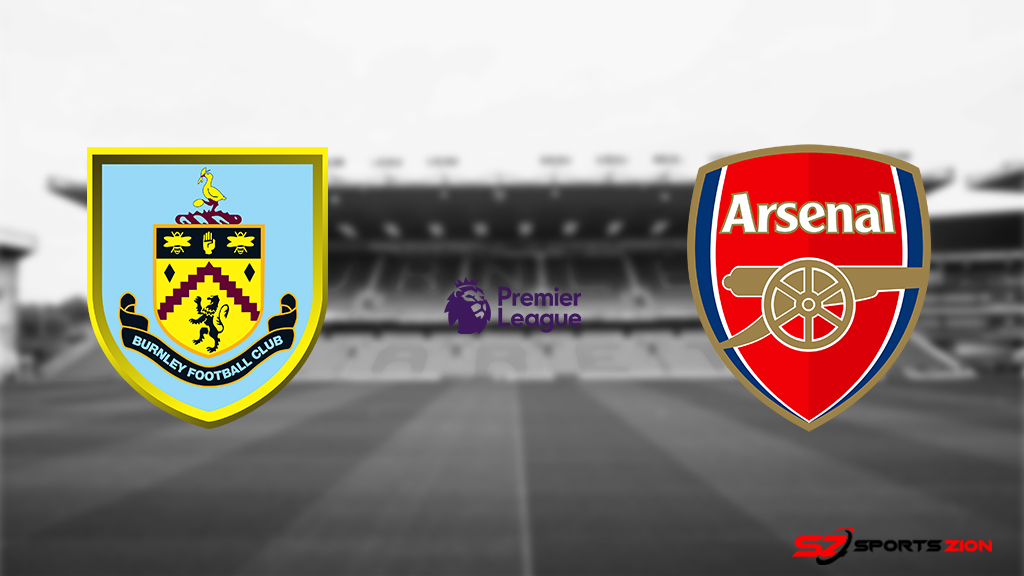 Arsenal will fly to Burnley for playing against Burnley in the Premier League 2021/22 in Turf Moor Stadium on Saturday, Matchday 5.

Arsenal after winning their first match this season against Norwich City and escaping the bottom-three is now gearing up to take on Burnley. Meanwhile, the Clarets didn’t even win a single match so far and lost 1-3 against Everton in the last match. Further, Burnley is the second last team in the league and if they don’t move up, the English team might be relegated to the second division.

Where To Watch Burnley vs Arsenal Live from the USA?

Where To Watch Burnley vs Arsenal Live from the UK?

Where To Watch Burnley vs Arsenal Live from Canada?

Both the teams are performing poorly in the league this season. They have lost most of the matches in the English League 2021/22. Further, Arsenal just escaped the bottom-three after the only win against Norwich. Meanwhile, Burnley is in nineteenth place with one draw and three losses. After the last match of both the teams, it seems Gunners has a slight upper hand in this match. Therefore, a 1-0 win is predictable for Arsenal against Clarets.

Dale Stephens, Kevin Long, and Connor Robert are unavailable in the Burnley squad because of their respective injuries. Also, Nathan Collins’s participation in the match against Arsenal remains doubtful.

Mohamed Elneny will be absent from the match against Burnley because of injury. Further, Rob Holding received a minor injury in the last match thus, his appearance in the squad remains doubtful.

There are no such suspensions for Burnley. Granit Xhaka will serve a suspension because of a red card against Manchester City, where Arsenal lost 5-0 to the Cityzens.

Burnley and Arsenal have previously faced 18 times in the past. The Gunners won 13 matches, whereas Burnley only won two matches and has three draws.

1. Dwight McNeil: The English winger is a young talent and has the potential to be a splendid soccer player in the future. He would be a key player to score goals for Burnley this season.

1. Pierre-Emerick Aubameyang: The Gabonese forward is the captain for both Arsenal and his national team. Further, he’s the talisman for Arsenal to score goals.

2. Martin Ødegaard: The Norwegian youngster was on loan at Arsenal from Real Madrid, but after his mind-blowing performance, the Gunner signed the player for $35 Million.

3. Thomas Partey: The Ghanaian midfielder will be the key playmaker for Arsenal in EPL 2021/22.