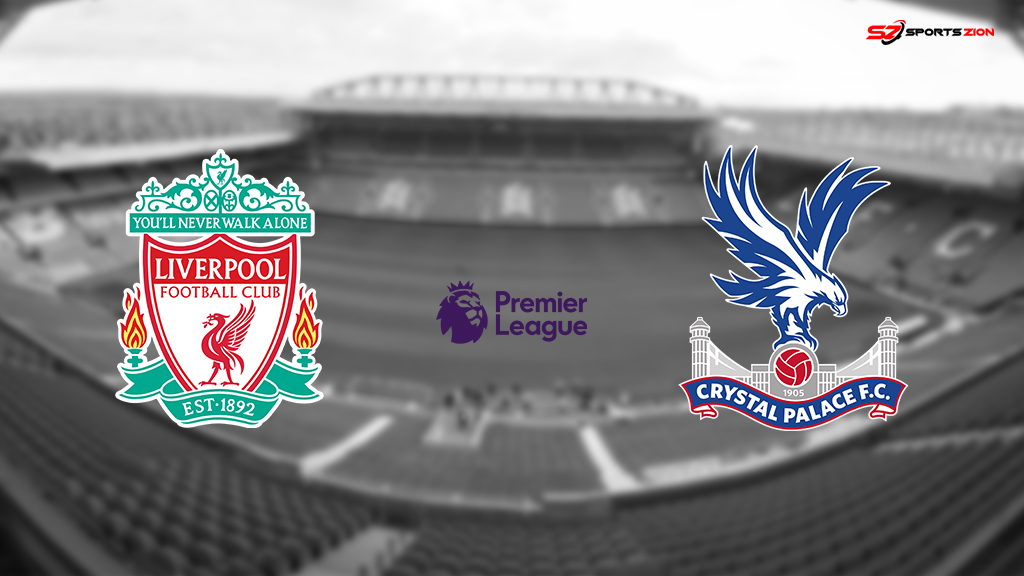 Crystal Palace will travel to Anfield Stadium to face the Premier League giants Liverpool to win points to climb up the EPL Standings on Saturday.

The Glaziers after their 3-0 win against Tottenham will now face one of the toughest teams in the league. The Reds also won with a 3-0 victory against Leeds United and are ready to take on the next team to reach the top of the rankings. As of currently, they are in third place in the English Premier League.

In the past three match-ups, Crystal Palace didn’t stand a chance against Liverpool. The most recent match between the two clubs was in EPL 2020/21 on June 23, where Liverpool had a 2-0 victory. Let’s look at the predictions, odds, team news, and facts about the match. We will further tell you how to watch the match between these two English clubs.

Where To Watch Liverpool vs Crystal Palace Live from the USA?

Where To Watch Liverpool vs Crystal Palace Live from the UK?

Where To Watch Young Boys vs Man United Live from Canada?

The Reds are performing well in the Premier League. They have won three matches and a draw so far in the English League. Further, Liverpool is in third place in the league’s standing. Meanwhile, the Eagles have only one win, one loss, and two draws. Currently, Crystal Palace is in eleventh place. It won’t be a cakewalk for Crystal Palace to defeat Liverpool. Therefore, a 3-0 victory is predictable for Liverpool against Glaziers.

It's matchday. It's @LFC away.

Eberechi Èze, Jeffrey Schlupp, and Nathan Ferguson from the Eagles are also injured and will not take part in the match against Liverpool.

Liverpool and Crystal Palace have previously faced each other 19 times in the past. The “Reds” won 13 matches, whereas the “Eagles” only won five matches and have one draw.

1. Mohamed Salah: This Egyptian forward is one of the best in the world and is known for his dribbling and finishing skills. He’s one of the key players in the Liverpool squad to score goals.

2. Fabinho: The Brazilian is one of the best midfielders and is a key player in the squad. He can do both defense and attack, he can move up in the field to score goals or move down to defend against the opposition.

3. Virgil van Dijk: The Dutch player is one of the best defenders in the present time. He is the captain of both the Liverpool and Netherlands national teams. He is the only defender to bag a UEFA Men’s Player of the Year.

1. Marc Guehi: This English defender is the third most expensive signing in the club’s history. He is known for his defensive playing as he was the part of U-17 World Cup-winning England team.