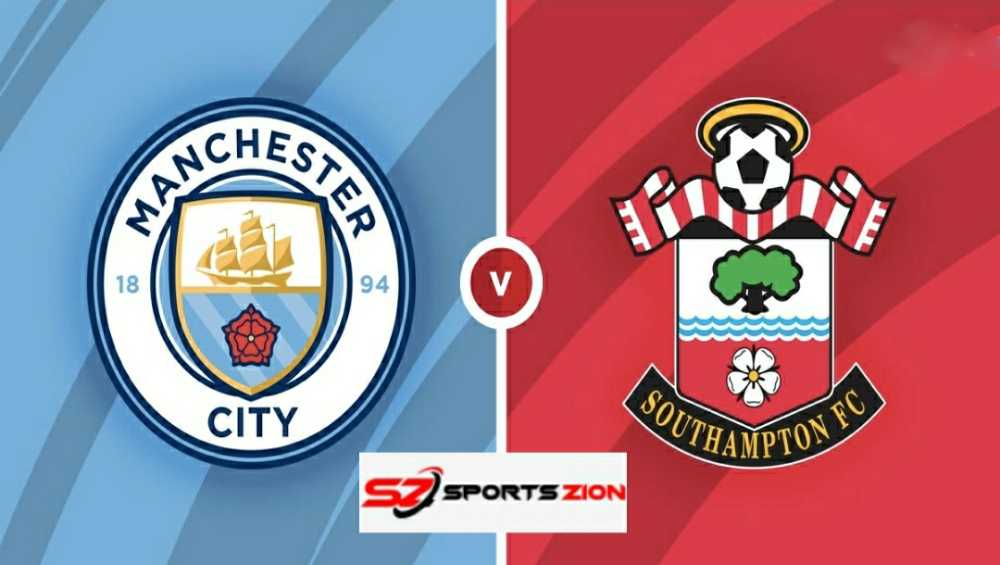 English Premier League goes to it’s fifth round as the UEFA Champions League concludes for the week when Manchester City take on Southampton at Etihad Stadium on Saturday.

The Cityzens come home after their emphatic 6-3 win over the German giants RB Leipzig at the recently concluded UEFA Champions League match. With this win, the Blues from Manchester are on high hopes that they can secure all three points from the Saints. Not just this, the Cityzens had great start to the season after their loss against Spurs at the season opening. From there on they managed to win every single game and are now placed at 5th place with 9 points.

Southampton on the other hand had a quite dismal start to their Premier League campaign as they slumped to defeat once and drew thrice to see themselves placed at 14th in the league. The Saints will be more than just happy if they can salvage just a point from Etihad. 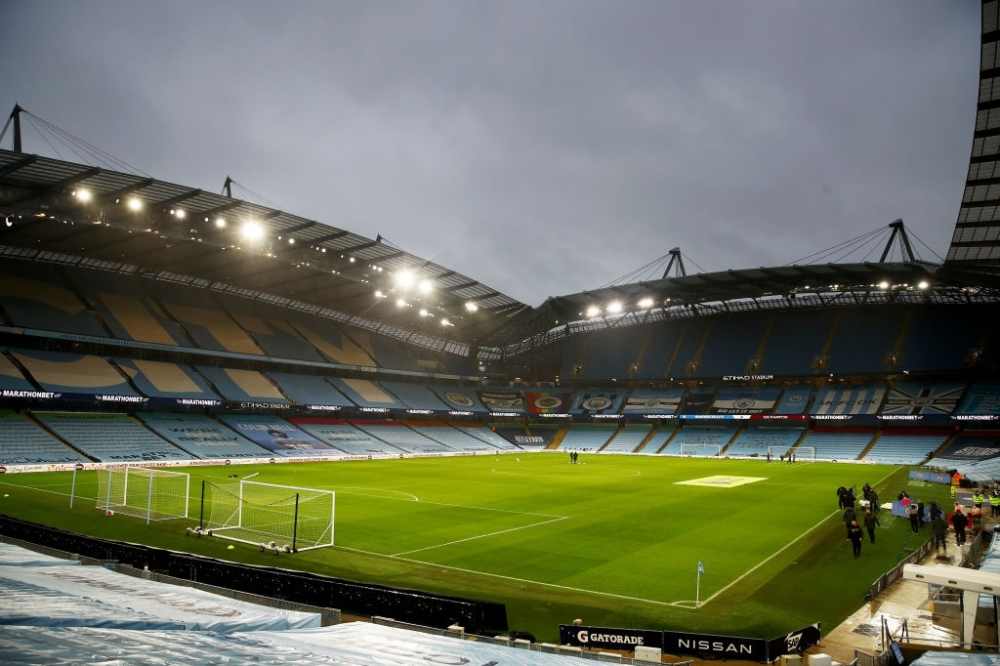 A general view of the Etihad Stadium where the match between Manchester City and Southampton will take place. (Image Courtesy: Getty Images)

Straight back to work! 💪

This match should be an easy walk for the Cityzens as the team from Southampton seem way to weak to take a win out of the Etihad.
Our Prediction: Manchester City 4-1 Southampton.

John Stones and Aymeric Laporte are out injured for Manchester City.

Shane Long and Will Smallbone are out injured for Southampton.

Benjamin Mendy and Zack Steffen are out for Manchester City.

Stuart Armstrong and Thor Walcott are out for the match for Southampton. 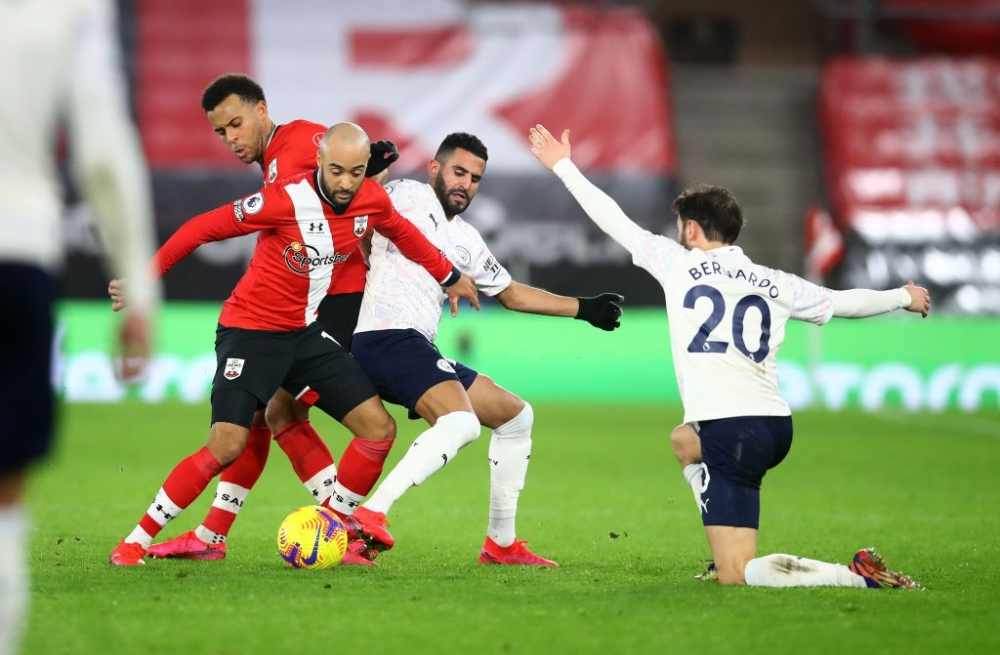 1. Jack Grealish: The 100 million man from Aston Villa has jumped ship to be here at Man City has already impressed the crowd at Etihad. With 1 goal and 1 assist in 4 matches, Grealish has been instrumental to City’s success lately.

2. Ferran Torres: The Spaniard has been in scintillating form lately as he scored 2 goals and an assist in 4 matches already.

3. Bernardo Silva: This Portuguese midfield maestro is a key player in Guardiola’s team and has already scored a goal in 4 matches as well.

1. James Ward Prowse: The no. 8 of the Saints has been a prolific man in the squad and has scored once to give his team a boost. He will definitely be the man to look out for in the tie.