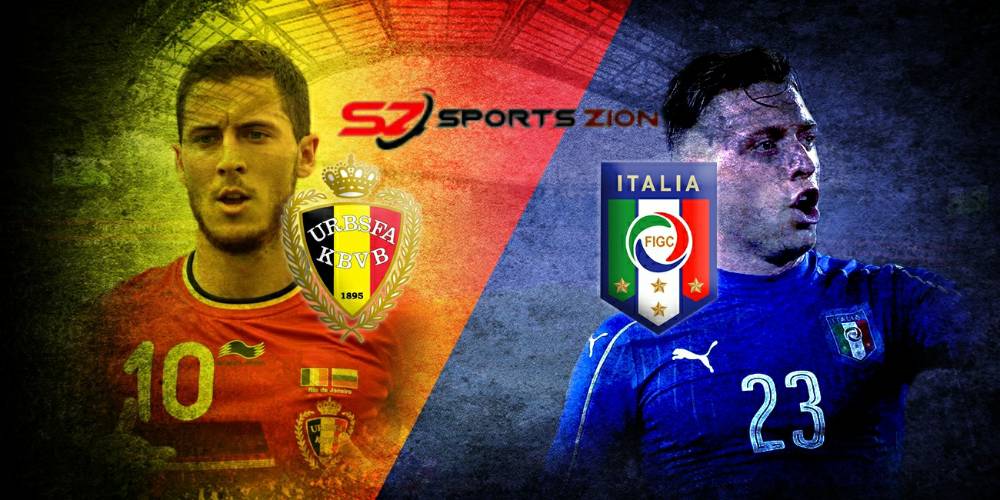 The UEFA Euro 2020 is in it’s Quarter Final stage and what a fixture to have in line. The Belgium vs Italy is the most exciting fixture of this stage without a doubt and both of these teams are the contenders to win the tournament. The Azzurris take on the Belgians in Munich, Germany for the quest of Semi Final.

Where To Watch Euro 2020 Live in the USA 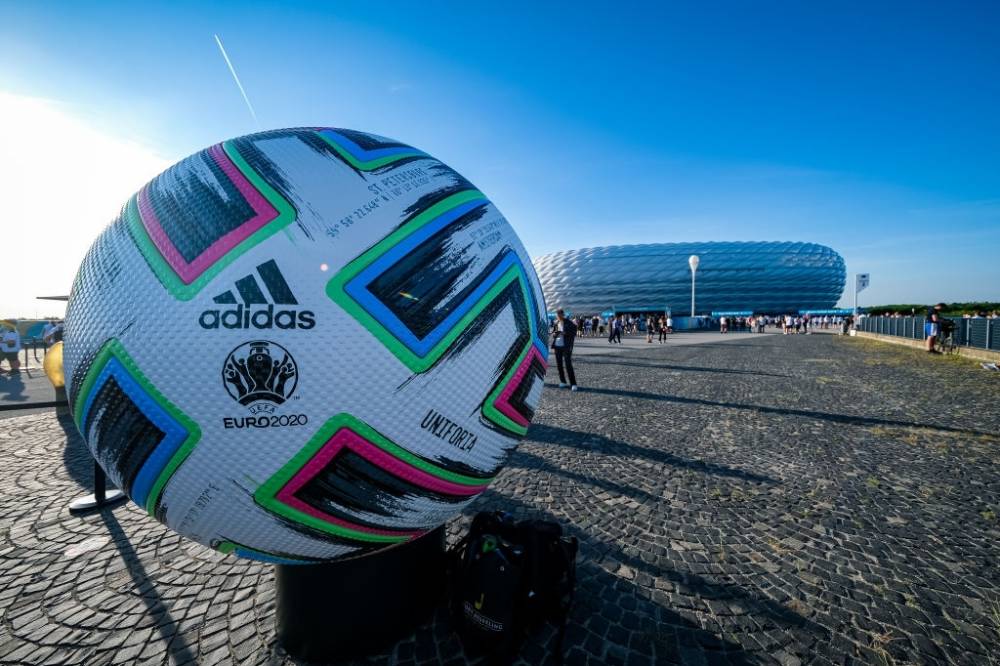 The Allianz Arena in Munich, Germany is all set to host the exciting quarter final match between Belgium and Italy. (Image Courtesy: Getty Images)

After beating a tough Portuguese side, Belgium have come into Quarter Final to face Italy, who also had to beat a strong and settled Austrian outfit to qualify.

Both of these teams are equally strong and balanced to it’s quite tough to call out a favourite. The result of this game will be decided on the smallest of margins and on the tiniest of errors. 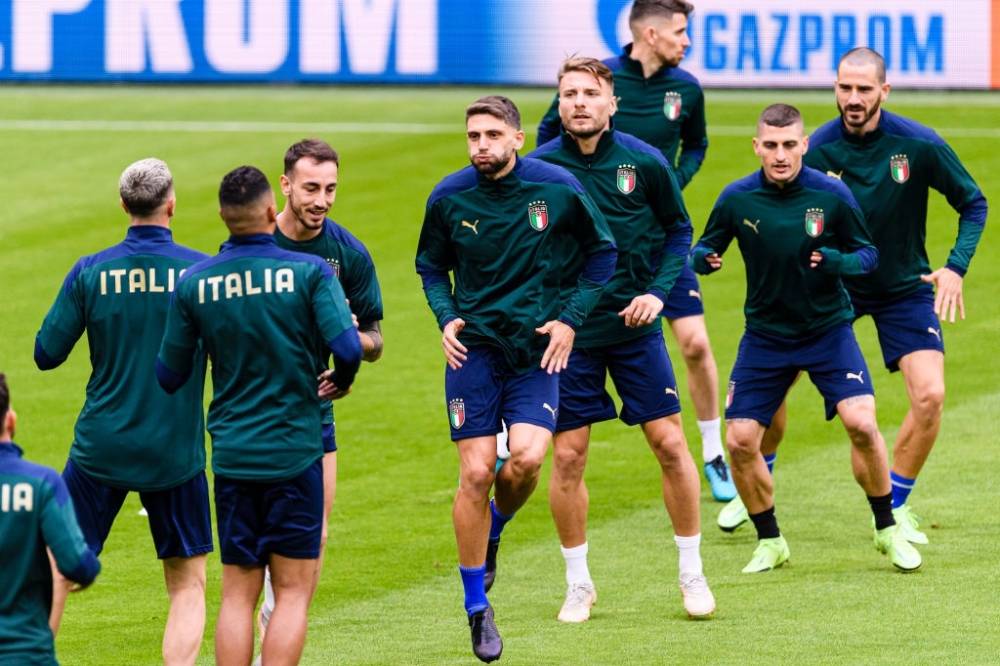 Domenico Berardi of Italy (C) warming up with his teammates during an Italy training session ahead of the Euro 2020 Quarter Final match between Italy and Belgium at Fussball Arena Muenchen on July 1, 2021 in Munich, Germany. (Photo by Marcio Machado/Getty Images)

Belgium are most likely to miss their two biggest stars in the name of Kevin De Bruyne and Eden Hazard as they’ve picked up injuries against Portugal in Last 16. Although the situation is 50-50 according to coach Roberto Martinez.

Italy’s Giorgio Chiellini is also set to return after injury. Although it’s doubtful too.

Belgium are currently the top team in FIFA World ranking while Italians are World no. 7. Italy infact are way ahead in head to head terms against Belgium.

Belgium’s Alderweireld, T.Hazard, Vermaelen will miss their match if they are booked tonight. Italy’s Barella, Di Lorenzo, Pessina will meet the same fate too. 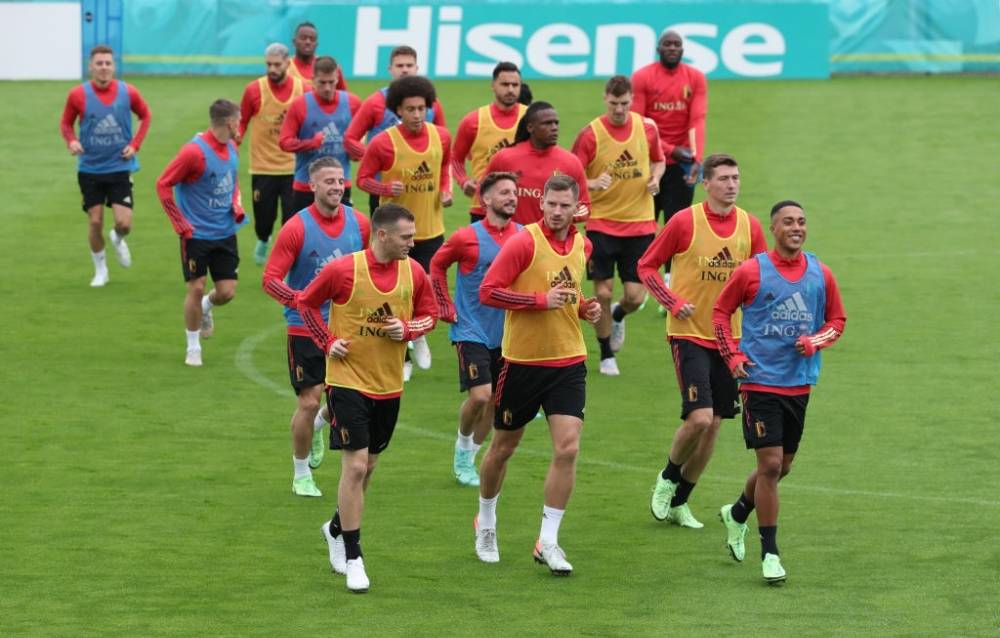 Thomas Vermaelen of Belgium, Jan Vertonghen of Belgium and Youri Tielemans of Belgium during a training session of the Belgian national football team “The Red Devils” ahead of the UEFA Euro 2020 Quarter-final match against Italy, at the Proximus Basecamp on June 30, 2021 in Tubize, Belgium. (Photo by Vincent Van Doornick/Isosport/MB Media/Getty Images)

Given how close and tough the tie is, Italians are slightly ahead of the Belgians in terms of experience and team game.

Pick of the day is Italy, the 2006 World Champions.