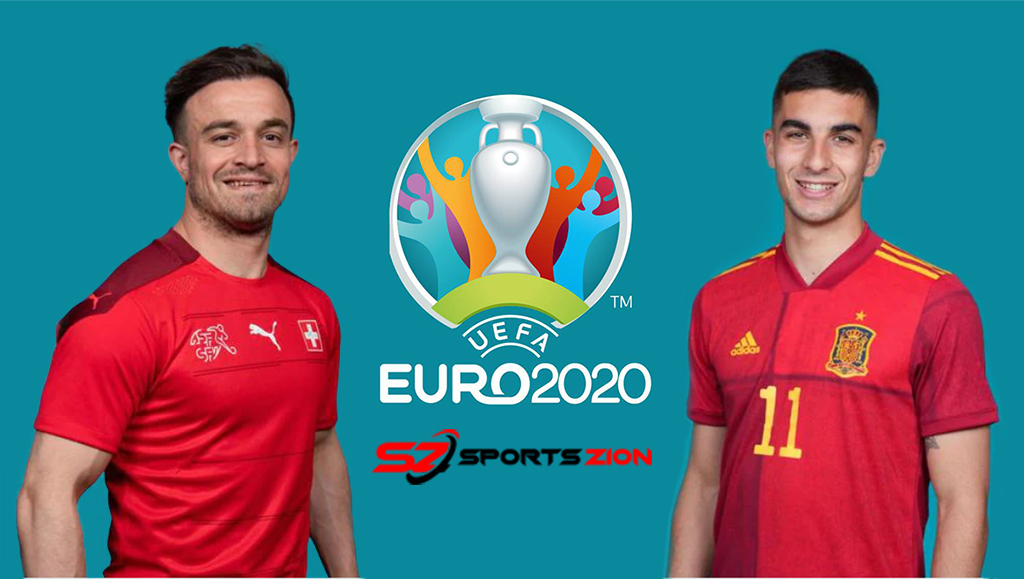 The grandest soccer festival of Europe is already in the quarter-finals and today the first match will take place between Switzerland and Spain. So, we got all the facts you need to know prior to the Euro 2020 Switzerland vs Spain soccer streams. Where to watch Euro 2020 Switzerland vs Spain live outside the USA?

Where can you watch Switzerland vs Spain 2020 Euro in Canada?

Aside from the Euro 2020 Switzerland vs Spain soccer streams, fans living in Saint Peterburg can even visit the Krestovsky Stadium to witness the thrilling match live. However, only a 50 percent of the total 67 thousand capacity will be allowed to keep the coronavirus pandemic in check. 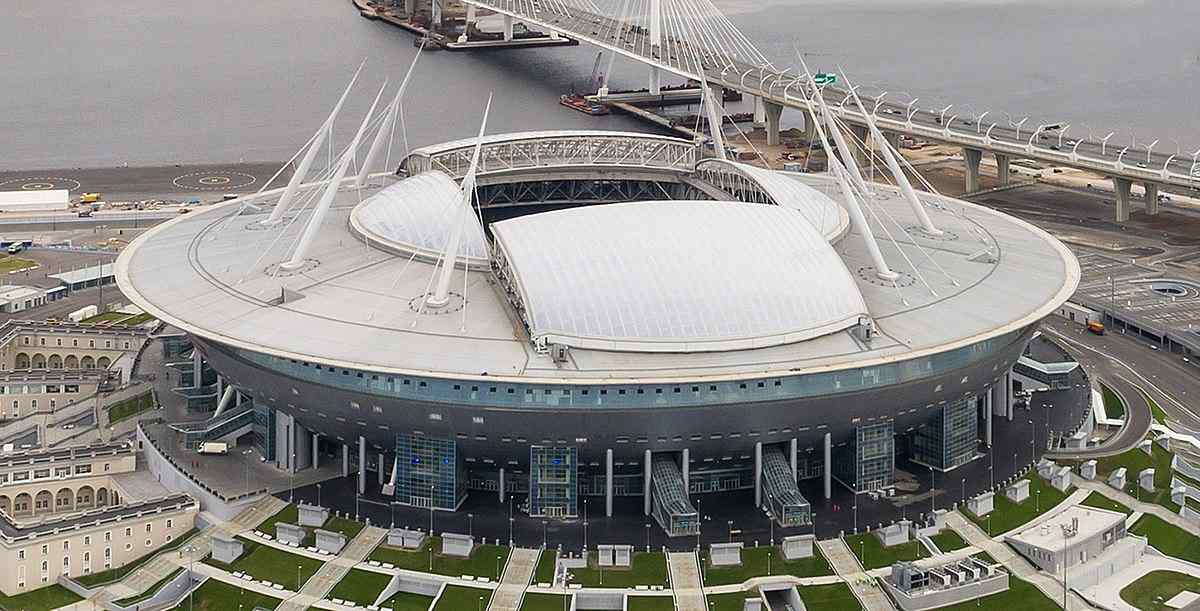 Facts about Switzerland and Spain at Euro 2020

Switzerland never won an UEFA Euro since their first appearance in Euro 1996 and thus, the national squad will be playing to prove their capability to win an Euro.

Meanwhile, the Spanish national team is one of the best European soccer team and having lifted the UEFA European Championship thrice in the past, last they won the championship in 2012.

1. Xherdan Shaqiri: The Swiss striker is a goaling-machine and contributed 47% of the Swiss goals in Euro 2016 as well as in the 2018 World Cup.

2. Remo Freuler: The 29-year-old Swiss player has been a key figure for Atalanta B.C. So, Switzerland has a reason to rely on him.

3. Breel Embolo: The Borussia Mönchengladbach forward has been a regular player for the Swiss national football team and is known for his teamplayer trait. Xherdan Shaqiri is a player to watch in Euro 2020 from Switzerland. (Source: Getty Images)

1. Aymeric Laporte. The Manchester City defender has been a key member in the club’s defense line this year and would be the same for the national squad.

2. Jordi Alba. The Spaniard is one of the best left-backs in the world and can even support the forwards in the attacking zone.

3. Alvaro Morata. This Spanish striker will be a key player to score goals for the national squad of Spain. Jordi Alba is a player to watch in Euro 2020 from Spain. (Source: Getty Images)

Switzerland had already shocked the world after making it to the quarter-finals, as they took down one France, which is one of the best national team in the whole world. Therefore, the Swiss team are a dark horse in this grand horses, who might again surprise all soccer fans.

Spanish national squad has some world class players and also the squad has a good balance between the defence and attack. However, this year’s team consists of young players and thus, they might not be at their prime and have to overcome many challenges to stay in the competition.

Slovakia vs Spain Possible Line Up

The pick for the match is Spain, the fan favorite to win the first Euro 2020 quarterfinals.