Who is WWE’s new Co-CEO Nick Khan? Know all about him 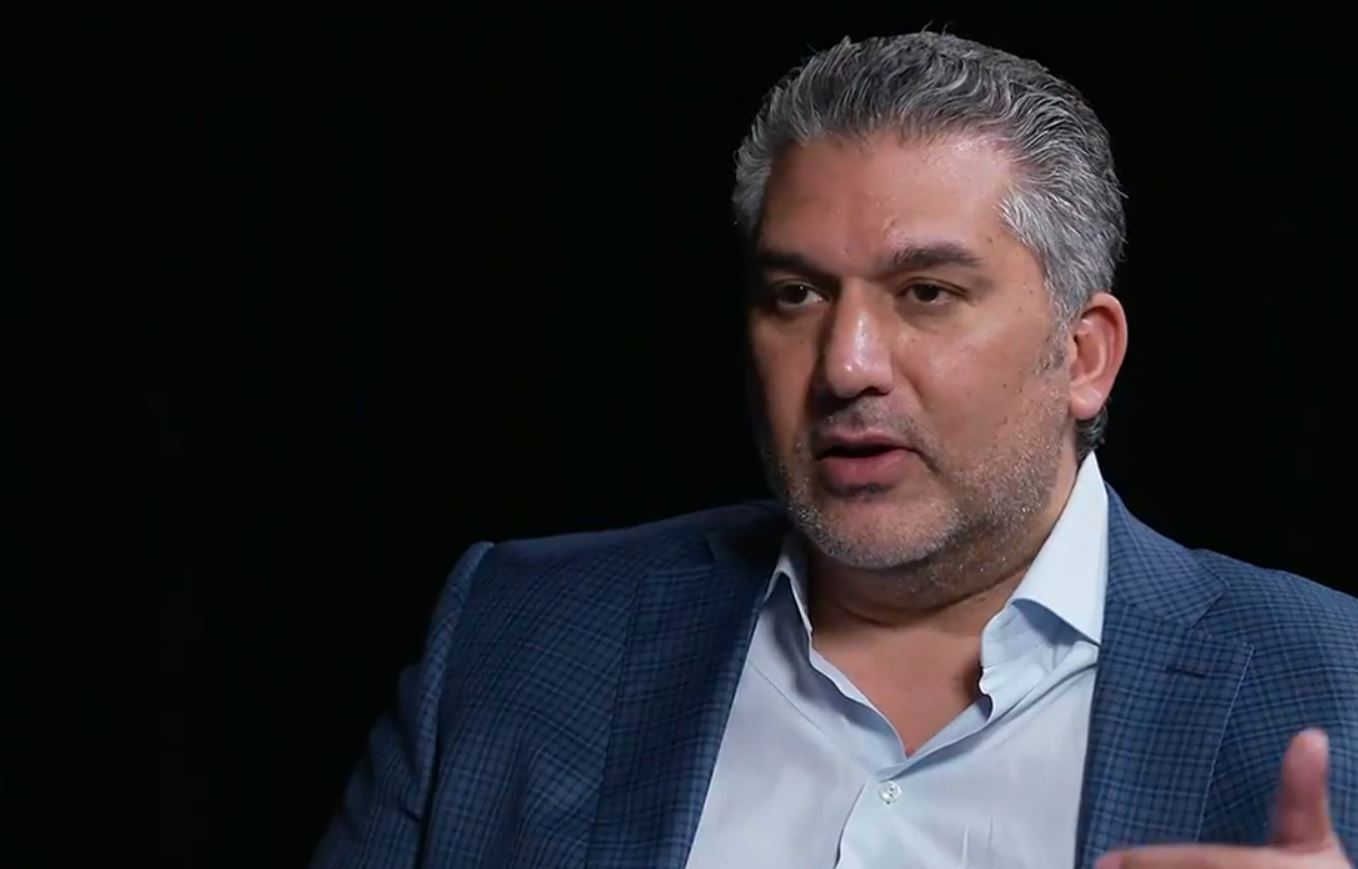 Vince McMahon announced his retirement from WWE on July 23 at the age of 77. President Nick Khan and Stephanie McMahon have been named the temporary co-CEOs of the business. While Vince’s son-in-law, Triple H, remains as head of talent relations and executive vice president.

Wrestling enthusiasts and analysts have observed that the trio gets along well with each other. Triple H, Khan, and Stephanie are well-liked by the superstars and backstage crew as well, so even though they are not particularly close, they are not adversaries either.

Who is Nick Khan?

The entertainment industry has been the home of Nick Khan for decades, yet he officially joined WWE in August of 2020. Despite his present position inside the company, Khan has a long history with the WWE as a result of his past employment at Creative Artists Agency, also known as CAA, one of the most significant talent agencies in the world.

Nick Khan is rumored to be married with one child. He is a very private person who does not even utilize social media platforms, so there isn’t much information about him on the internet. 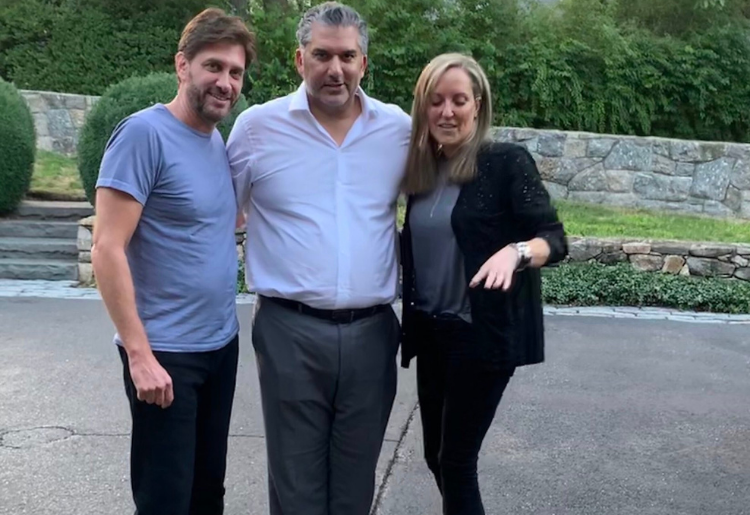 Nick Khan has a sister named Nahnatchka Khan, who is famous for creating the NBC comedy series “Young Rock.” She is an American TV writer and producer as well.

AEW is a legitimate rival to the biggest professional wrestling organization, WWE. Both of these promotions are led by individuals with the same surname “Khan”. All Elite Wrestling was founded by Tony Khan, who also serves as its CEO, general manager, and head of creative. World Wrestling Entertainment’s president and chief financial officer is Nick Khan. 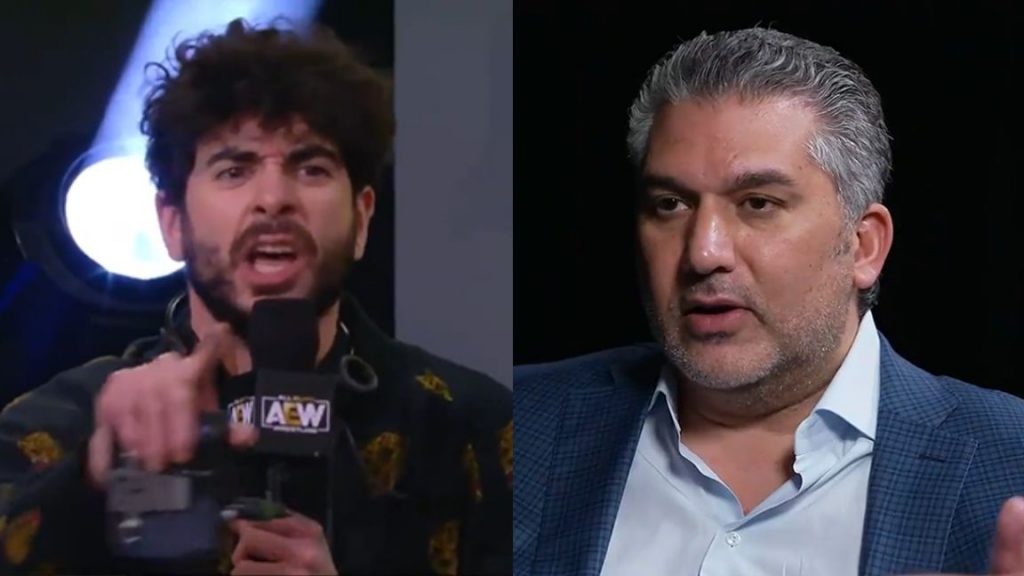 However, two of the most important figures in professional wrestling in 2022 just so happen to have the same last name, and they are not related to each other in any way, which is just a strange twist of fate.

How the former practicing attorney got entangled with WWE?

Nick Khan is a former practicing attorney who represented athletes at the Hollywood entertainment firms ICM and CAA. During his career, he “moved from representing sports personalities to negotiating deals for sports leagues and organizations as they seek to strike media agreements with TV networks and digital services.”

Nick Khan’s shift in employment responsibilities caused him to represent the WWE as a CAA member before being hired by Vince McMahon as president and chief revenue officer in 2020. Nick Khan, who is in charge of the financial side of WWE, has been instrumental in negotiating a $1 billion agreement that makes Peacock the sole streaming partner of WWE.

Nick Khan’s history with The Rock and Vince McMahon?

Fans of the WWE are perhaps most familiar with the famed wrestler and Hollywood icon Dwayne “The Rock” Johnson, who recently shocked everyone by revealing online that he and Khan are genuinely good friends and even went to school together.

The Rock disclosed in a post on his official Instagram yesterday that he, Nick Khan, and Nahnatchka Khan have been friends for their whole lives and have known each other since they were kids in Honolulu, Hawaii. 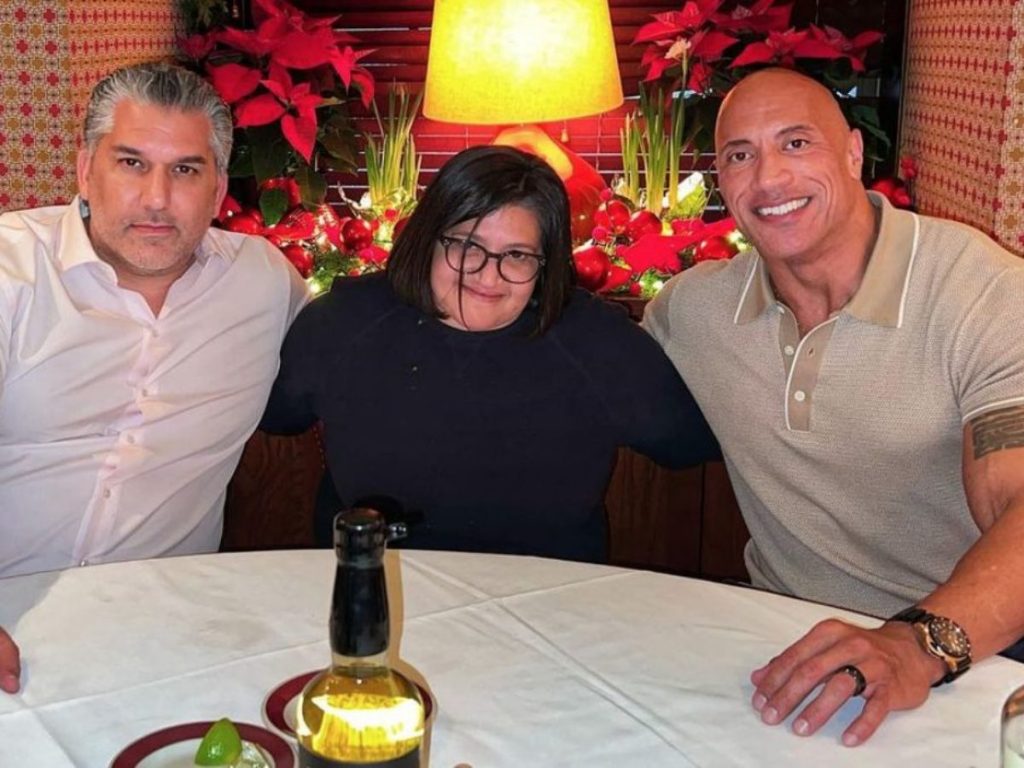 “In the mid 1980’s, Nick Khan, his sister Nahnatchka Khan and myself used to run around as kids in Honolulu, Hawaii every month when my grandmother would promote her pro wrestling shows at our local arena.  As kids we LOVED the pro wrestling business and as adults, our love and respect for the wrestling business has become boundless.” said Dwayne.

“Now years later….  Nick is WWE PRESIDENT.  Nahnatchka is one of the best TV show runners in Hollywood and the CREATOR OF YOUNG ROCK ~ our award winning TV series on NBC, based on my wild upbringing in the world of pro wrestling.  And I’ve gone on to do a thing or two and become famous for rocking a fanny pack.”

What is Nick Khan’s current Net Worth

Nick Khan has been involved with WWE for quite some time. He is the company’s former President and Chief Revenue Officer. He has progressed immensely which increased Vince’s confidence in him and his current net worth is estimated to be around $5 million. He reportedly earns $1.6 million per year, which makes him one of the highest-paid co-CEOs in the world.