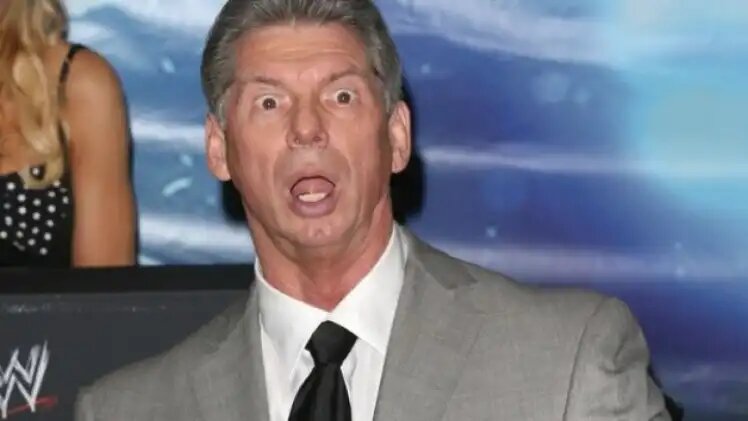 The WWE chairman Vince McMahon is one of the most revered figures in all of sports entertainment. He was a popular heel during the 90s and his feud with Steve Austin during the attitude era is still arguably the best period in professional wrestling history!

But most recently, Vinnie Mac landed on some very hot water after the WWE board launched an investigation on him following allegations of sexual misconduct with an ex-employee and hush money provided to keep her quiet! There has been a lot of speculation regarding who the woman was and when the incidents took place.

Bus despite facing public backlash and corporate scrutiny, Vince came out to a jam-packed Minnesota stadium to launch the program for Smackdown. As “Mr. Mcmahon” briskly walked out from behind the titantron, his befitting theme “No Chance In Hell” blasted on full volume!

The cheers drowned out the boos in the arena, this showed that the WWE universe is still behind the man who changed wrestling forever! The fans still love Vincent Kennedy McMahon despite his controversies behind the scenes.

Vince came out to greet the whole of Minnesota and to remind the fans of the WWE signature motto “Now, Then & Forever Together” to his fans. This was clearly an attempt by Vince to sway the public in his support and show the world that his fans will be with him now as they were with him back then.

Here is the clip of Vince McMahon reminding the fans of the WWE motto: 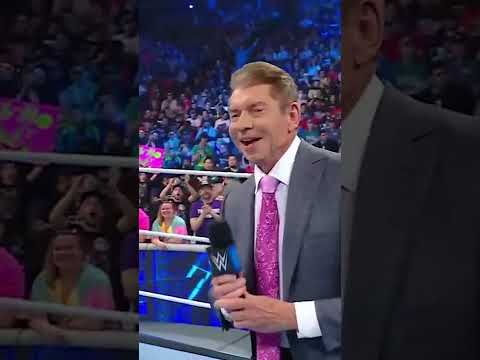 The fate of the WWE chairman hangs in the balance as the board continues their investigation after anonymous emails blew open a whole can of worms involving Vince, John Laurenitis, and a paralegal who was “passed” around by them like a toy.

The news has shaken the wrestling world to the core and will undoubtedly change things in regards to the hierarchy of power inside the WWE.