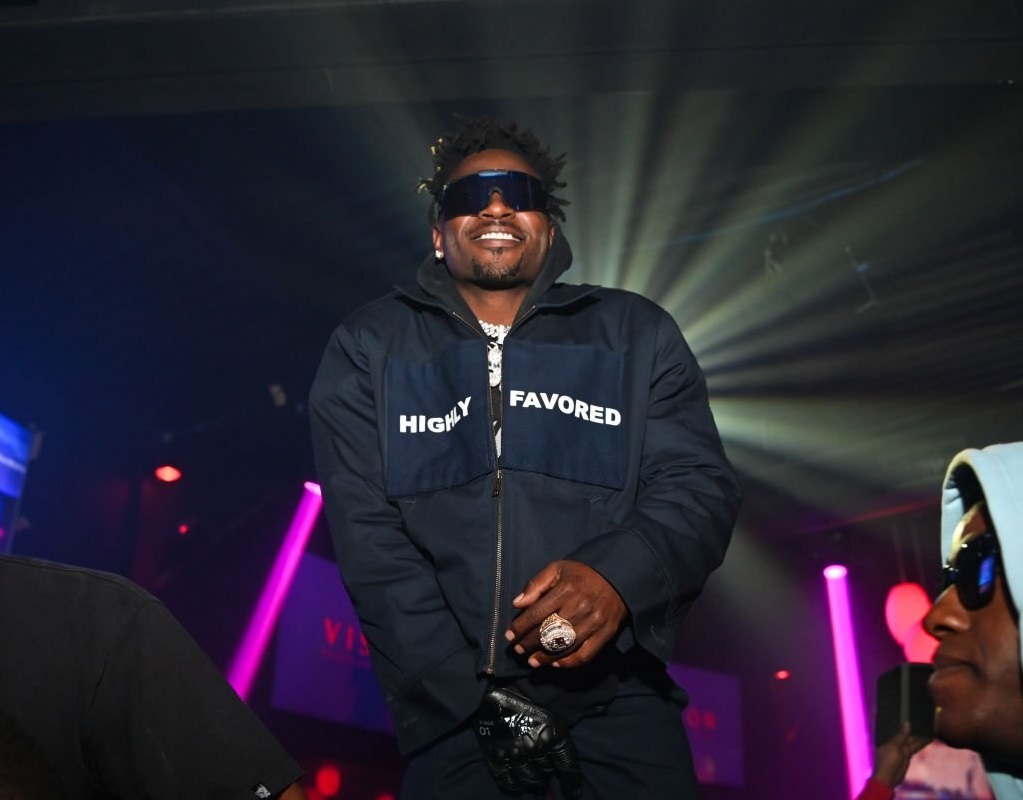 Antonio Brown, a former wide receiver in the NFL, gave a performance at Rolling Loud Miami on Friday and became notorious for his embarrassing dance moves. Onstage, Brown can be seen sporting an orange leather outfit and performing a dance sequence that makes him appear to be strolling down a catwalk.

Brown abruptly departed the NFL last season to launch his career as a rapper, and he is currently appearing at a noteworthy concert. “Shoutout to the Buccaneers and Tom Brady for giving up on me. That sh*t gave me the motivation to be the best in the game! Now let’s get f*cking lit!” stated Antonio.

Tom Brady gave up on you?? The guy who put you up, defended you when nobody else would, got you on a team, force fed you the ball, and won you a Super Bowl?

I’m not even gonna clown on Antonio Brown, because there is something seriously wrong with this dude… pic.twitter.com/Kpxq6UK8qw

In the middle of the third quarter of a Tampa Bay Buccaneers game against the New York Jets last season, Brown left the stadium. He stripped off his jersey and did jumping jacks as he waved goodbye to the crowd before leaving the field. The most obvious explanation for Brown’s decision to leave Tom Brady and the Buccaneers is that he simply desired some publicity to begin his rap career. However, Brown would go on to allege a number of additional reasons.

“So, you know, I think I was showing I was humbled, grateful to just get [an] opportunity to play. I think you get misconstrued with all the other things because like you know, Tampa Bay didn’t want me at all you know, Tom didn’t want me.”

Antonio Brown made some significant assertions in an appearance on the Off the Record podcast. He said that Tom Brady, the starting quarterback for the Buccaneers, and head coach Bruce Arians did not want him on the team. He said that he felt like “the head, not the tail” and claimed that he was never truly treated with respect.