Yair Rodriguez injured, will not be fighting against Magomedsharipov, Dana White confirms 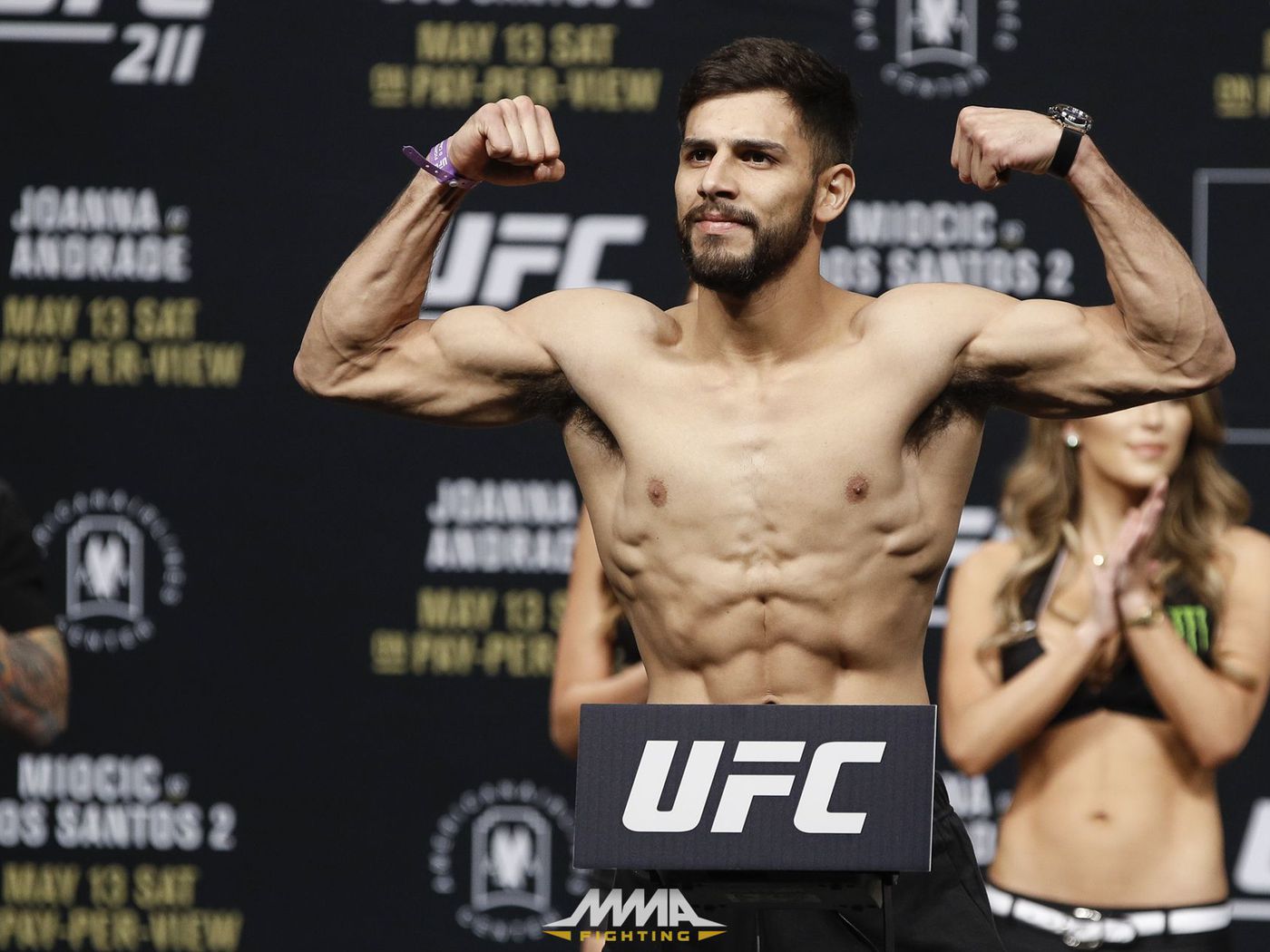 The news of Yair Rodriguez getting injured was just announced by the UFC President Dana White. This effectively canceled the match everyone was waiting for, between Rodriguez and Zabit Magomedsharipov.

After the completion of Contender Series 27 on Tuesday, The UFC president had a talk with the media. White was questioned about the report from Spanish news media melinio.com that had stated Yair Rodriguez is injured.

It also stated that “El Pantera’, as Rodriguez is called, will not be fighting against Zabit Magomedsharipov on August 29. Dana White confirmed the news saying, indeed Rodriguez sprained the ankle and suffered a fracture.

Dana White just confirmed Yair Rodriguez is out of the Aug. 29 fight with Zabit Magomedsharipov.

Disappointing several expectant fans, White confirmed the news saying, “He had a high ankle sprain and a fracture. So he’s out. We’re looking for a replacement.”

Zabit Magomedsharipov has been unstoppable in the matches he fought with 6 of the 14 victories coming from inside the octagon. He has collected two U-Dec victories over Calvin Kattar and Jeremy Stephens.

The manager of Kattar, Tyson Chartier expressed his wish to get his client the rematch against Magomedsharipov following the news of El Pantera stepping out. Chartier wanted a five-round clash between the two, in case his client was awarded the rematch.

If only there was another guy who was willing to step in ??‍♂️I already spoke to @CalvinKattar and we are ready to go. @danawhite @seanshelby @ufc ✍?#FIVErounds https://t.co/csifly1j4f

Yair Rodriguez getting injured is very disappointing because the young man was inches away from tasting championship success in the octagon. He has won 11 of his last 12 bouts and picked up wins against Chan Sung Jung and Jeremy Stephens, by a U-Dec.

El Pantera was supposed to face Magomedsharipov in the past as well, however, this got canceled. Yair did not go ahead with the fight, back in 2918.

This is the second time that El Pantera missed a chance to share the ring with the 29-year-old Russian. We pray for a speedy recovery for Rodriguez so he can climb the rungs to claim his first UFC gold.