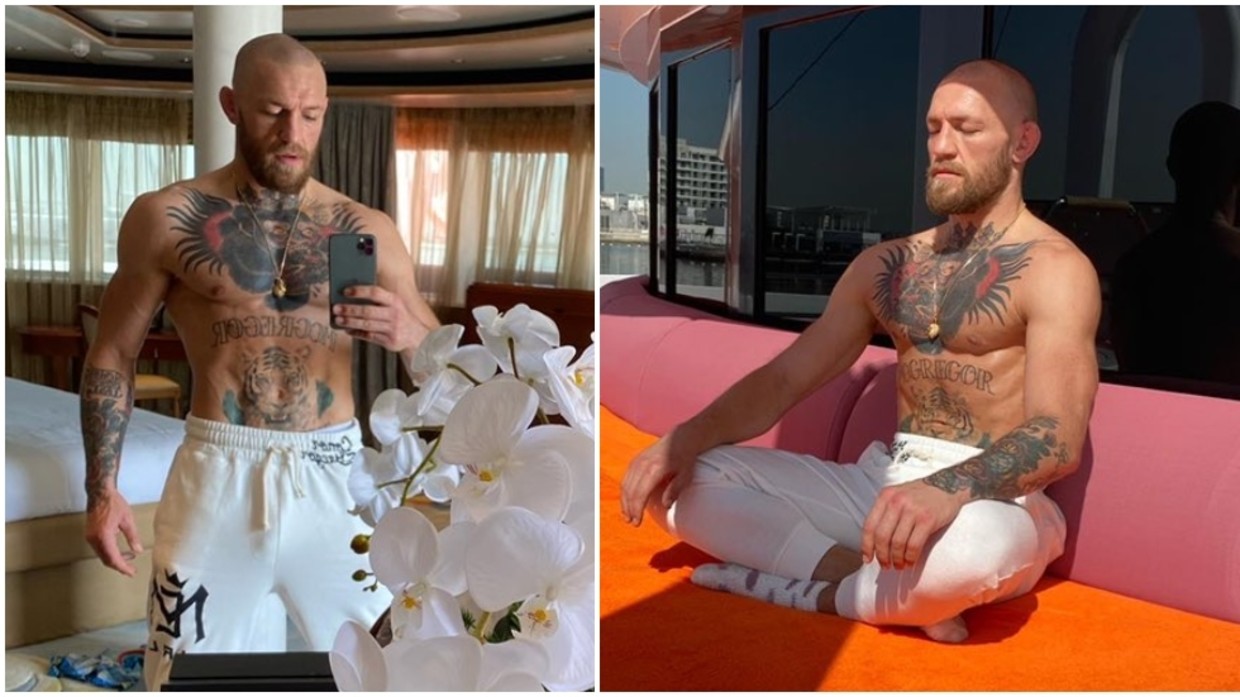 Conor McGregor has dropped a brutally honest assessment on how to become the master of one’s own mind! He believes that all the best minds in the world are self-taught individuals who have gone deeper into their psyche to become who they are today!

All the best minds, in % terms, are self taught. What does that say?
It says it’s not enough just to be shown something you’ve got to go deeper to become a master. A teacher is a master is a beginner is in school everyday. Every day is school day. Every day rent is due. ❤️🚀

Conor iterates that a master is a beginner in school every day. Conor is trying to say that there is no end to learning for each master! They must learn and grow every day as if they are a student at school!

Conor McGregor is far removed from the fighter he once was, he is on the comeback trail after suffering consecutive losses against Dustin Poirier. McGregor is putting a piece of his current mindset out on Twitter! He must learn and grow once again, even after becoming a master of the craft at a very young age. Conor’s mastery over the fight game earned him two titles and immortality in the UFC!

He had become the world’s most popular athlete and definitely one of the richest! McGregor was a humble plumber before he took his fighting seriously. He and his mindset conquered insurmountable odds to get him where he is today!