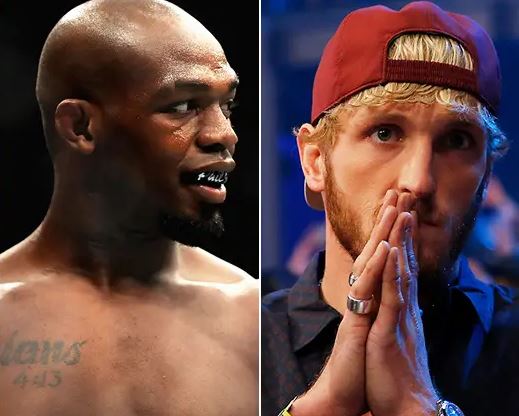 Hu Former UFC light heavyweight champion Jon Jones has revealed on his Instagram story that he watched the video of Logan Paul’s dog biting his d**k over 20 times! Jones has been laughing at the video hysterically every time!

Recently, “The Maverick” Logan Paul shared a video on his Instagram of his dog biting him on the groin! This has earned the amusement of one of the most decorated UFC stars of all time, Jon Bones Jones.

Bones shared the post to his story with the caption: “@loganpaul I watched this like 20 times, laughed hysterically every time. Man that must suck, hilarious.😂 #doglife”. Jon Jones is a lover and fellow pet dad much like Logan Paul.

Here is the video which Jones shared to his IG stories:

Jones has been up to different shenanigans with his dog as well! Recently Bones took his dog on an airplane ride on the seat next to him! Jon put the story on his IG with his beloved dog, Dutch! Jon, despite being a ruthless fighter inside the octagon seems to be very fond of animals and dogs in general! No wonder he found Logan Paul’s mishap amusing.

Johnny Bones as Jones is often called is a controversial figure in the MMA world. A lot of people claim him to be the greatest fighter in  UFC history! But he has tainted his legacy with repeated proven drug busts and off-ring criminal activities.