10 Best goalkeepers of the millennium in football 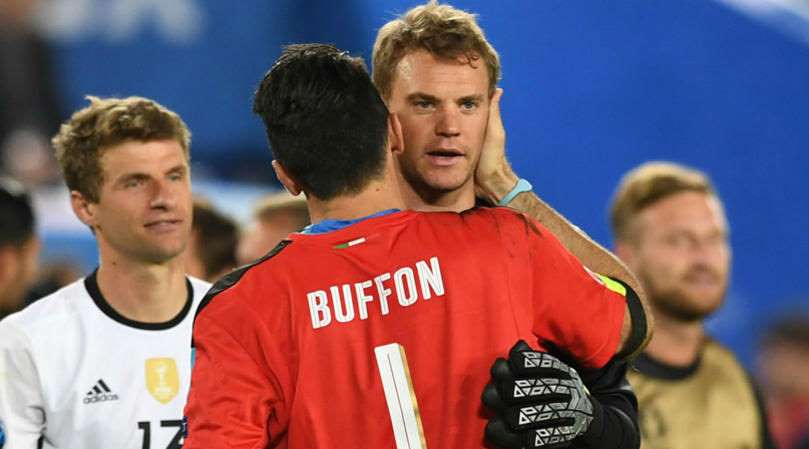 There is an old saying that goalkeepers are the first line of attack for any team but a better way to summarize it would be that the shot stoppers are the last line of defence.

When all else fails, it is often the goalkeeper one whose shoulders everyone place their hopes. The one who keep up with the hopes more often than not turns out to be the goalkeeper who is rated among the very best.

Even then, however, there is a feeling that the glovesman are often not regarded in the same breath as the outfield footballers. Until very recently, clubs showed great reluctance in signing a goalkeeper for a lot of money.

Only with the recent acquisitions of Ederson, Alisson and Kepa Arrizabalaga are we witnessing a shift in the paradigm of the game. Their high prices bring up a question to which we may never have an answer: how much would the best goalkeepers of this millennium have cost if they were in their primes now?

While we can’t ever answer that with accuracy, we can have a look at the 10 best goalkeeper of this millennium…

Note: The likes of Oliver Kahn couldn’t make it to this list because of how little they played in the 2000s… 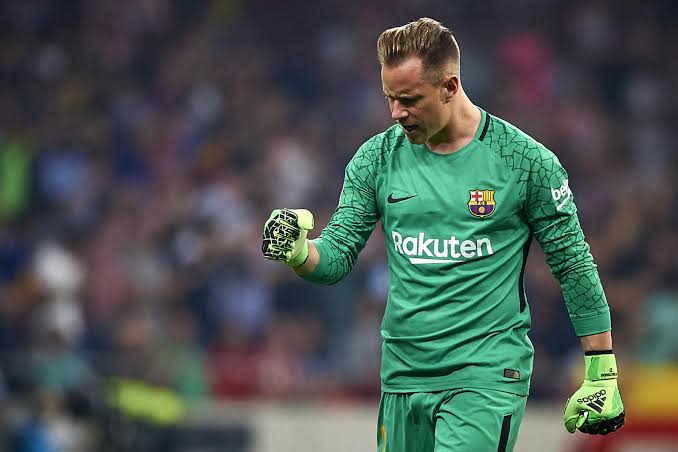 If this list was made 10 years later, Marc-Andre ter Stegen might as well have been in the top three. The German goalkeeper is perhaps the best goalkeeper in the world right now as he has been Barcelona’s best player after Lionel Messi for the last year or so.

Being second to only Lionel Messi is a testament to how incredible he has been for the Catalans. The German superstar had always been rated highly. Ever since he was a teenager starting out at Borussia Monchengladbach, he was on the radar of top European clubs.

Barcelona acted quickly and acquired his services for a mere €12 million. Looking back at it now, this must have been the bargain deal the club made this decade. The German has been the saviour for Barcelona numerous times and was actually the goalkeeper that played in the cup matches in the Catalans’ treble-winning campaign.

With him under the sticks, Barcelona have never lost the league campaign and given that he is in incredible form, the Catalans might just be able to continue that trend. 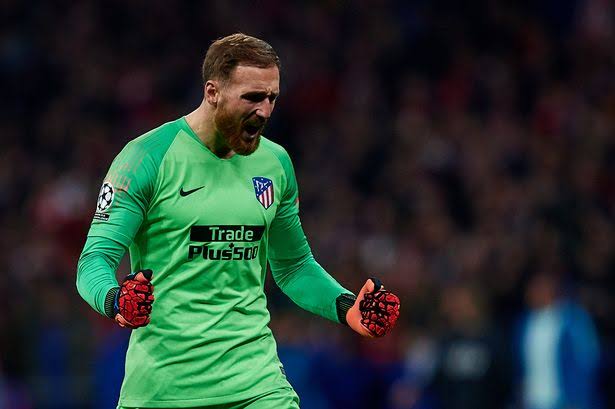 Another player who might have been higher on this list if this was made a few years later, Oblak is a goalkeeper who is also regarded as the best at what he does.

While ter Stegen is better than Oblak in terms of footwork, the Slovenian is a better shot stopper and has been one of the most consistent players for Atletico Madrid ever since he assumed the responsibility of the goal guardian.

There is a reason why Atletico Madrid are regarded as one of the best defensive sides in the world. Not only do they have structural integrity in defence, they also have the Slovenian to back it all up.

The Rojiblancos may not have won anything major with Oblak in goal but that doesn’t change the fact that he is one of the best shot stoppers of this era. The Madrid outfit will need to start winning if they want to keep him for a longer time.

Otherwise, they risk losing him like most of their previous goalkeepers. 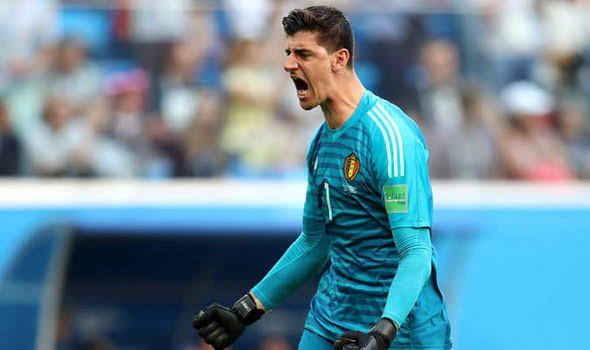 Even though his form over the last year or so has left fans bemused, Courtois quality as a goalkeeper can never be denied. The fact that he has been around for the majority of this decade and is only 27 years of age is a testament to how influential he has been for his sides.

He shot into stardom after being in goal for Atletico Madrid. While on loan from Chelsea, he became one of the best goalkeepers in the world in his early-20s itself.

In his three seasons at Atletico, he not only helped the side reach the final of the Champions League in 2014 but also helped them to a league title in the same year.

After that, he returned to his parent club Chelsea and kept their goal for four years, winning the Premier League two times in the process. Last year, in 2018, he decided to join Real Madrid and has been at the Santiago Bernabeu.

Although the Bernabeu outfit are yet to see the best of him, he has been performing at a good level recently, making some vital saves to help his side. His contributions to Chelsea and Atletico Madrid warrant him a place as his accolades – two Zamora trophies for the best goalkeeper in La Liga in 2013 and 2014, Premier League Golden Glove in 2017 and the World Cup 2018 Golden Glove – speak for themselves. 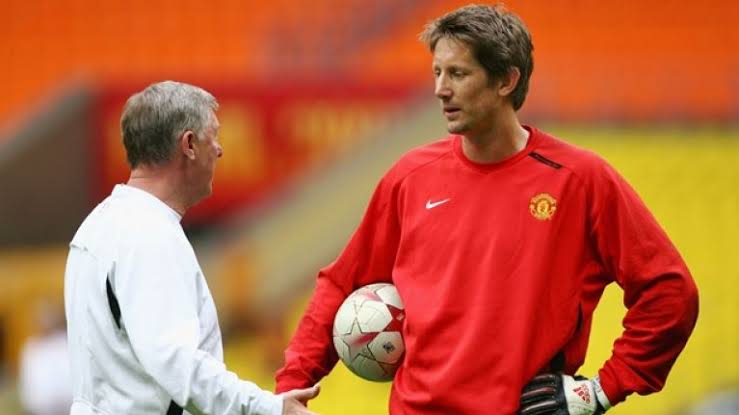 Edwin van der Sar is a Manchester United legend by all means. The Dutchman served the club for six seasons and became one of its most decorated players of all time.

Sir Alex Ferguson rated him very highly, which is why he signed him from Fulham in 2005. After that, the Dutchman became an indispensable member of the team and helped the Red Devils achieve glory.

He won the league title four times while also helping the Old Trafford outfit to a Champions League title. What stood out about the former Ajax star is that he was very consistent and had a great command of his box.

He also was a brilliant organiser of the defence, which is one of the reasons why United had one of the best backlines in the world when he was the goalkeeper. 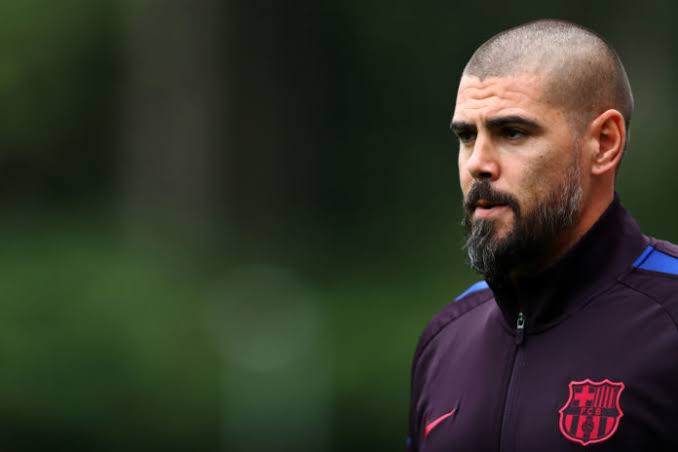 May fans might be shocked at how Victor Valdes has been placed and while he might have had his fair share of errors in a Barcelona shirt, one can’t deny the impact he had at the club.

Victor Valdes was one of the first sweeper-keepers of this era. He might not have been the best with the ball at his feet and often found himself in sticky situations but he had just about enough ability to be useful in Pep Guardiola’s system.

He always controlled the ball and was the first line of attack for the Catalans. He was also a great shot stopper and had a good sense of when he had to leave his line in order to cut down a potential threat.

These were the qualities that made him such a great goalkeeper for the Catalans and helped him win every trophy there is to win for a football at club level. 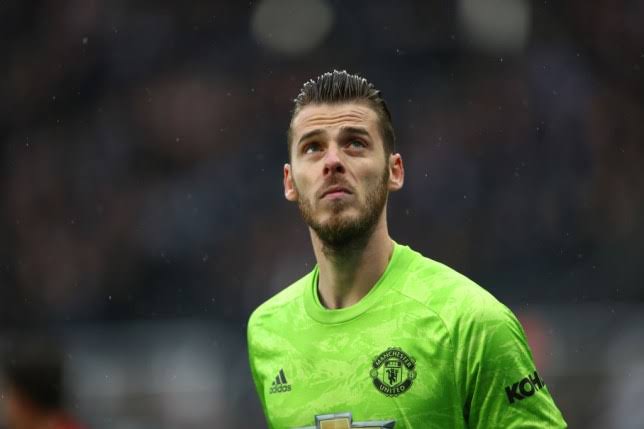 Manchester United had the difficult task of replacing Edwin van der Sar and David De Gea not only did the job commendably but as also far exceeded the Dutchman.

While initially, he struggled with life at the Old Trafford, he slowly became one of its most important players. In fact, it wouldn’t be a stretch to claim that he has been the best player of the side this decade, saving them on multiple occasions.

Indeed, he has won the Manchester United Players’ Player of the Season three times since 2013. Not only that, he won the Golden Glove in 2017-18 under the tutelage of Jose Mourinho.

The thing about De Gea is that he has been a fantastic goalkeeper ever since teenage days in Atletico Madrid. His cat-like reflexes are perhaps second-to-none, which is why he is such a treat to watch when he is at his best. 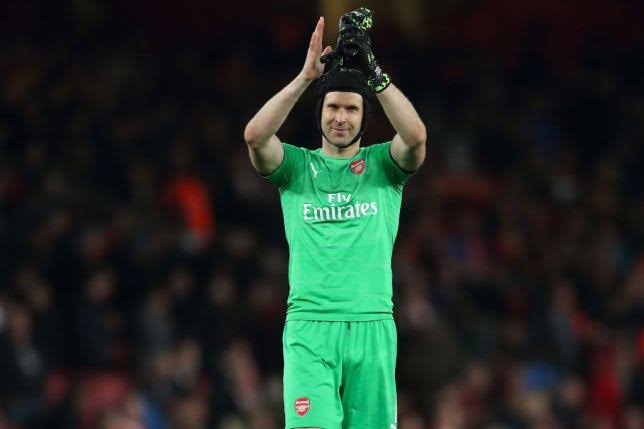 The Chelsea goalkeeper is a legend of the game and was the base of the Chelsea team that became a dominant force in the modern game in the era of Roman Abramovic.

The former Czech star was one of the most consistent goalkeepers of his time and became renowned for his bravery and strength in the air. He was also a good shot stopper and had brilliant command of the box. 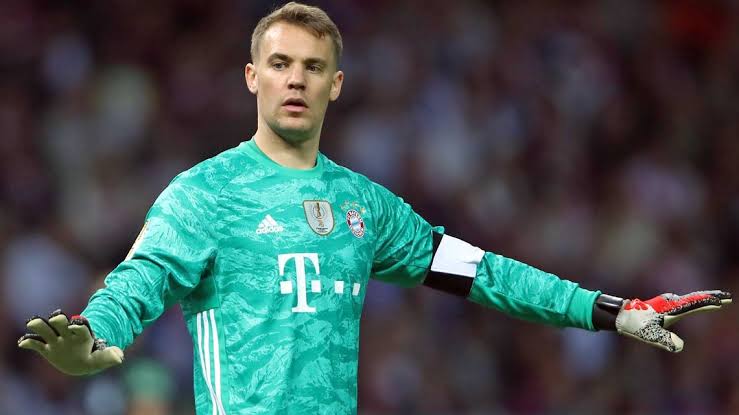 Manuel Neuer is the classic modern goalkeeper. The German is a superb guardian in front of the goal and is also excellent with the ball at his feet – so good that he might as well have succeeded as an outfield player.

The former Schalke star rose to prominence with the Gelsenkirchen outfit in the early 2010s. His heroics helped Schalke reach the semis of the 2010-11 Champions League.

After that, he left for Bayern Munich and has been with the Bavarians ever since. He has won almost everything there is to win for a footballer. He won the treble in 2013 and also won the World Cup in 2014.

He has 7 Bundesliga titles to his name and to this day, is keeping a goalkeeper like Marc-Andre ter Stegen out of the German National Team. 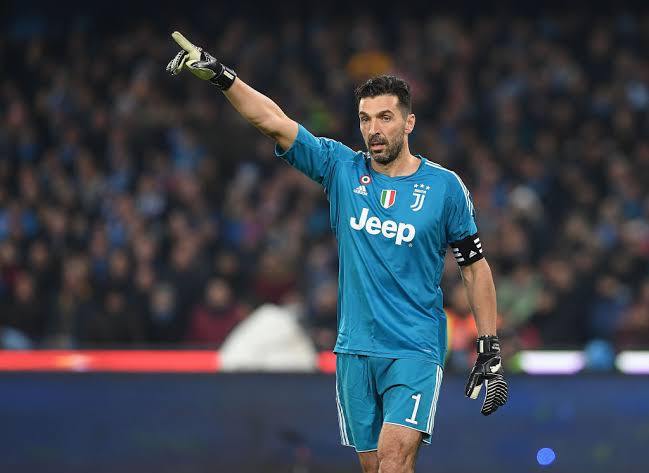 We now enter the legendary zone of this list. Gianluigi Buffon is one of the very few remaining players in the world that started playing football in the 90s and is still active on the field.

Buffon has it all. At his peak, he was the perfect goalkeeper. He was tall and had superb command in the air and also of his box. He had cat-like reflexes and made the most impossible saves one could think of.

He has won everything there is to win – save the Euro with Italy and the Champions League – and is one of the most loyal players one could find. When Juventus were relegated to second division due to the Calciopoli saga, he opted to stay at the club and help them back to the first.

And even now in his 40s, he is a decent goalkeeper. 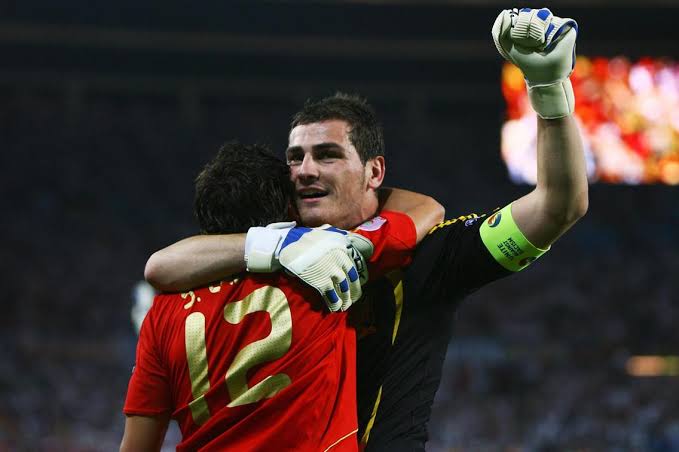 And the greatest goalkeeper of this millennium is none other than Iker Casillas. He might not have had the longevity of Gianluigi Buffon but his warrior spirit still keeps him going, despite suffering from a heart attack a few months ago.

The Spaniard, in his prime, was the best goalkeeper in the world. Despite not being the tallest, he was good aerially and was the boss of his box. He was also a superb penalty saver and his reflexes were second to none.

Over the years for Real Madrid and Spain, he made countless impossible saves that led to his sides winning trophies. One can never forget how he stopped Arjen Robben from scoring in a one-on-one situation in the World Cup final.

The former Spain captain has won every major trophy football has to offer as he will finish his career as one of the top three goalkeepers of all time.