Top 10 most expensive teenagers of all time in football 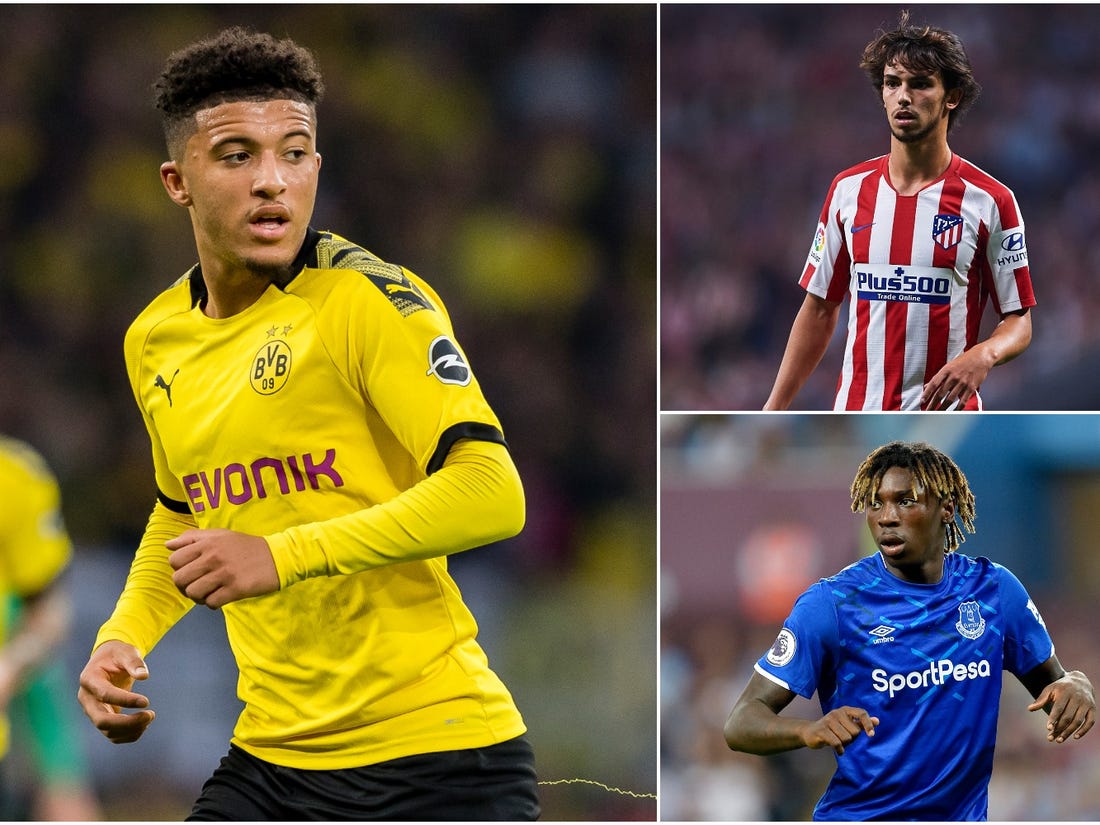 Football is no longer just a sport. Back in the day, it was all about kicking the ball in the back of the net, but people love this game so much that capitalism found its way to it and made it a commercial juggernaut bigger than ever before.

While football brings joy to the people, the financial aspect of it can never be overlooked. Just a look at the rise in transfer fees over the last two decades provides a testament to how far the game has come in terms of financial strength.

Any player who kicks the ball decently costs around the 9 figure mark and this has escalated to such an extent that even teenagers are bought at prices that were previously unprecedented.

With that in mind, here are the top 10 most expensive teenage players of all time…

Note: The currency of all the amount here is the euro (€). 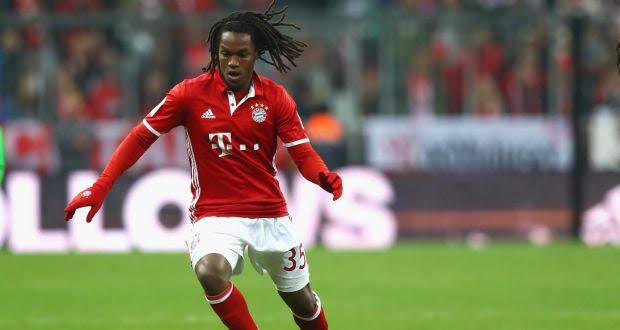 The Portuguese youngster announced himself to the world in the Euro 2016 as he burst into the limelight by some scintillating displays in the tournament. Portugal went on to win the competition with Sanches being one of the best players.

At that time, he was only 18 years of age and was playing for Benfica. Soon, with the help of what he had achieved in the tournament, he came onto the radar of many clubs and one among them was Bayern Munich.

The Bavarians made the chase for the youngster and soon signed him for 35 million as he became the most teenager to ever be signed by a German club. Things didn’t turn out too well for him in Munich as the youngster struggled with confidence with the German giants and after a failed loan deal with Swansea City, he now plies his trade in France for Lille, who signed him for 25 million, which is a record amount for the club. 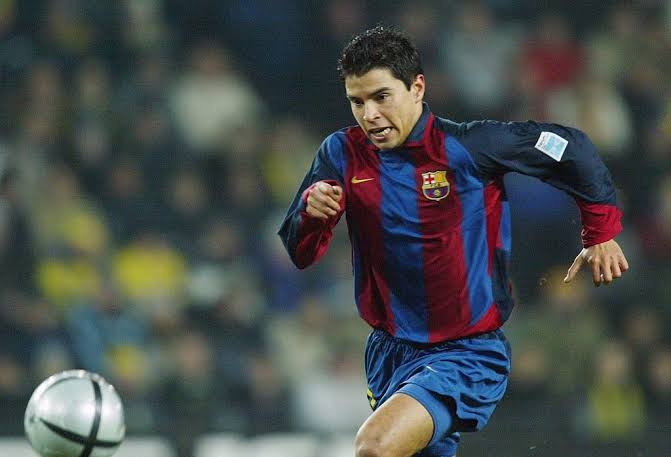 Back in the day, Javier Saviola was a decent striker from Argentina. The former Real Madrid star was a highly hyped player in his teens and why wouldn’t he be?

He helped River Plate win the 1999 Apertura and 2000 Clausura championships and became the South American Footballer of the Year in 1999 – while being just 18 years of age.

He also won the Golden Boot at the time and was compared to Diego Maradona since it was the great Maradona’s record from 1978 that he had broken. Following his great showing in Argentina, Barcelona approached him and signed him for 35.9 million.

While he didn’t put La Liga on fire with his performances at the Camp Nou, he did turn out to be a good striker for them, scoring 60 goals in three seasons, which was actually great before the bar was changed by Cristiano Ronaldo and Lionel Messi. 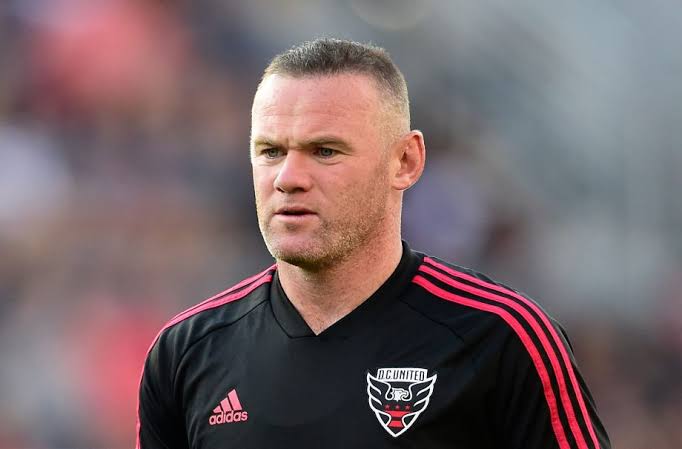 Wayne Rooney set the Premier League on fire with his performances as a teenager for Everton. He made his professional debut at the age of 16 for the Toffees and instantly became a hit with them.

Soon, Manchester United came knocking at Everton’s door for their prized asset. The Englishman handed in a transfer request at the Merseyside club and forced his move to the Old Trafford for 37 million.

He then made his debut in the Champions League against Fenerbahce and scored a hattrick in his very first game, becoming the youngster player to ever score a hat-trick in Europe’s premier competition on his debut.

He ended up with 559 appearances for Manchester United and scored 253 goals for the Red Devils in the process. Safe to say that he ended up being a bargain deal for the Old Trafford outfit. 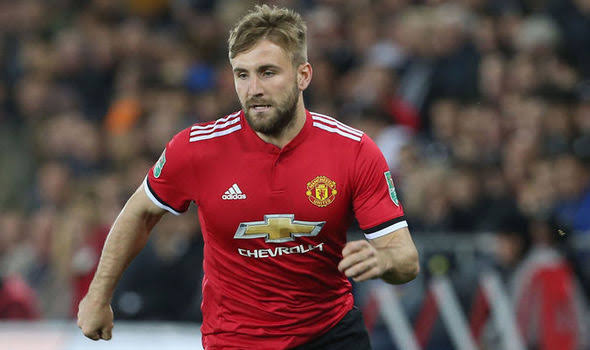 Another player who joined Manchester United for a mammoth fee in his teens, Luke Shaw was another teenager who lit the Premier League with his displays at left-back for Southampton.

It didn’t take him a long time to come to the attention of the top clubs. After all, the last time a young Southampton left-back made waves, he turned out to be the most expensive British player of all time.

In the end, it was Manchester United who managed to sweep him from Southampton for a fee of 37.5 million – which still holds the record the highest fee ever paid for a British teenager.

Shaw still plies his trade at Manchester United and after a few rough seasons with the Red Devils, he seems to have become a first-choice for Ole Gunnar Solskjaer, although he is currently out injured. 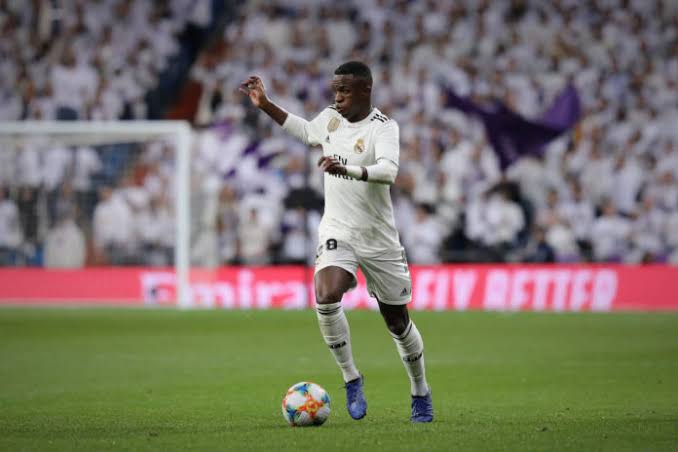 When Vinicius Junior was making waves in Brazil, the intensity of it was felt in Europe, which is why the likes of Barcelona and Real Madrid were among the clubs that were interested in him.

It was, however, the Blancos who made the killer blow and signed him for 45 million. Florentino Perez remembers what he had missed when the Catalans managed to sign Neymar from under his nose and he wasn’t going to let that happen with Vinicius.

Vinicius joined the Galacticos as an 18-year-old last year and became an instant hit with the fans. He played for the B team initially but when Santiago Solari was made the manager of the club, he integrated the Brazilian into the starting XI.

His dazzling displays ensured that he stayed in the starting XI, even though his work in the final third wasn’t always the best. This problem seems to have put his place in jeopardy under Zinedine Zidane but he is still young and can still go on to become an excellent player for the Blancos. 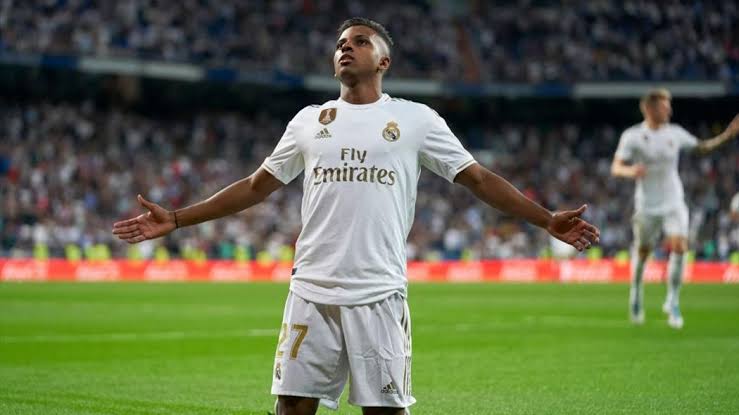 If Vinicius wasn’t enough for the left-wing for Madrid, then Rodrygo sure is. It seems as though Florentino Perez was really haunted by Barcelona’s acquisition of Neymar, which is why he went ahead and completed deals for not one but two young Brazilian talents.

While Vinicius joined Madrid in 2018, Rodrygo joined them in the summer of 2019 and at the time of writing this list, has already established himself as the starting player for the Blancos.

Rodrygo was always highly regarded in Santos with some even comparing him to Neymar. The Brazilian’s technical quality is balanced by the fact that he is decisive in the final third – unlike Vinicius.

This has worked in his favour as the youngster has already scored twice for the Merengues from just four league matches thus far. He seems to have a huge future ahead of him and going by how he has played so far, it seems the money was well spent by the Blancos.

Anthony Martial wreaked havoc for Manchester United in his very first match. Coming off the bench against Liverpool, he received the ball on the left and blazed in towards the goal to pass the ball to the far bottom corner.

Manchester United fans went absolutely berserk at the time and were perhaps expecting the world from Martial. The Frenchman had just scored on his debut after his 60 million move to the Old Trafford.

There were doubts about the signing since Martial wasn’t entirely renowned at the time. Even then, however, Manchester United decided to make him the most expensive teenager in the world and things started well for him before going south.

Indeed, there was a time when Martial was close to leaving the club, when Jose Mourinho was the manager, but he seems to have regained his joy of playing under Ole Gunnar Solskjaer. 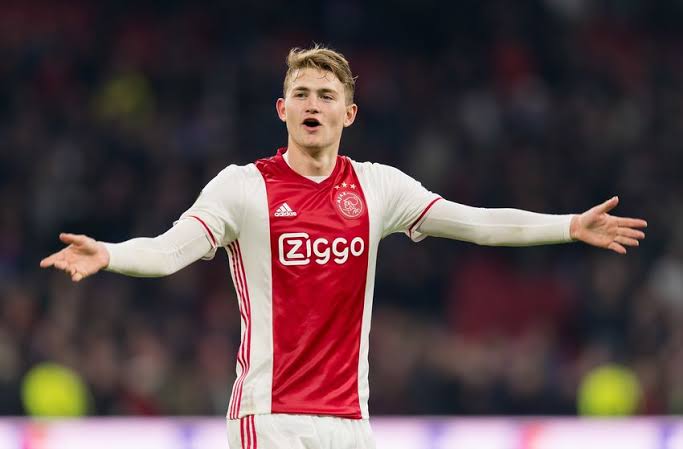 Attackers have always gone for a high price but when a teenage centre-back becomes the most expensive defender of all time, you know that the paradigm of football economics has truly shifted.

Matthijs de Ligt was among the most coveted players in European football this summer. A lot of clubs were linked to the youngster with the likes of Barcelona and Paris Saint-Germain reportedly the favourites to sign him.

However, in the end, it was Juventus who won the race for the Dutchman as they spent a record amount of money for the former Ajax star. He hasn’t had the best of starts for the Turin outfit but is slowly regaining his form and given that he is still very young, he could go on to become the very best defender in the world in a few years’ time. 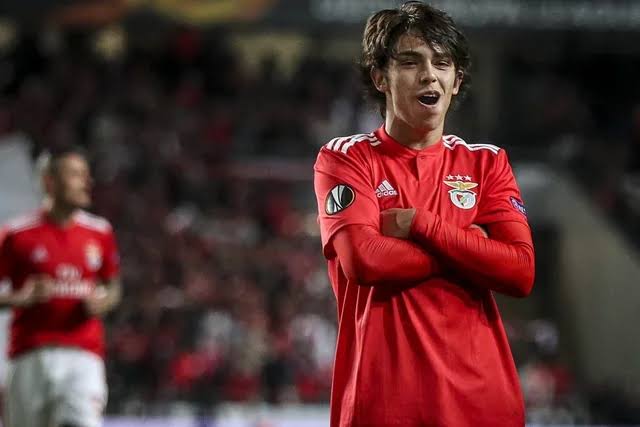 This time last year, Joao Felix was an unheard name. However, after an incredible season with Benfica, Joao Felix shot himself to the limelight – so much that Atletico Madrid decided to break their transfer record and make him not only the most expensive signing of their history but also the most expensive teenager bought by a Spanish side.

Felix has everything you could ask from a superstar – he is a great player with incredible dribbling skills and unparalleled flamboyance, which is coupled with looks of a Hollywood star.

That is a combination that could make him a highly marketable player in the future, which is one of the reasons why the Rojiblancos decided to spend so much on him.

He hasn’t started the season as well as the fans had hoped after witnessing his performance in the pre-season but it is evident that he possesses a lot of talent and is almost certain to be a world-class player in the future. 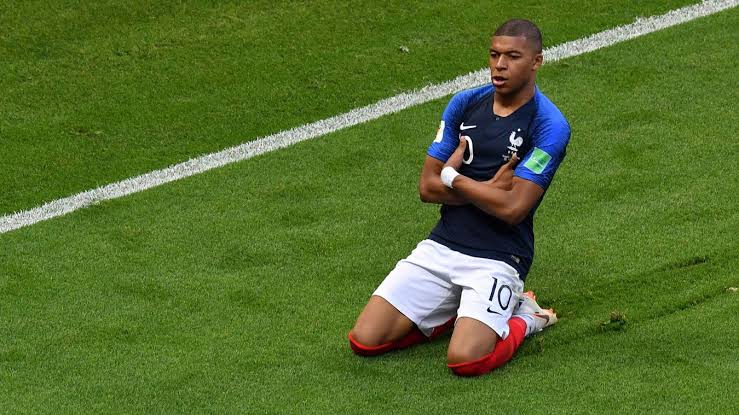 And the most expensive teenager in the world is the one and only Kylian Mbappe. The Frenchman is destined to rule over the world of football over the next decade or so and going by the competition he has in his age group, it is likely that he will reign solo over his peers.

Lionel Messi and Cristiano Ronaldo had each other breathing down their necks at every possible turn. Mbappe, however, stands tall among the rest. There is a reason why PSG saw it fit to splash 180 million on a teenager – he is a freak of nature who will break almost every goal-scoring record there is to break.

The Frenchman has already scored 109 goals for club and country at the top level and he is only going to turn 21 next December. He has already played 33 times for his country and there is no doubt that he will end up as one of the greatest players of all time.