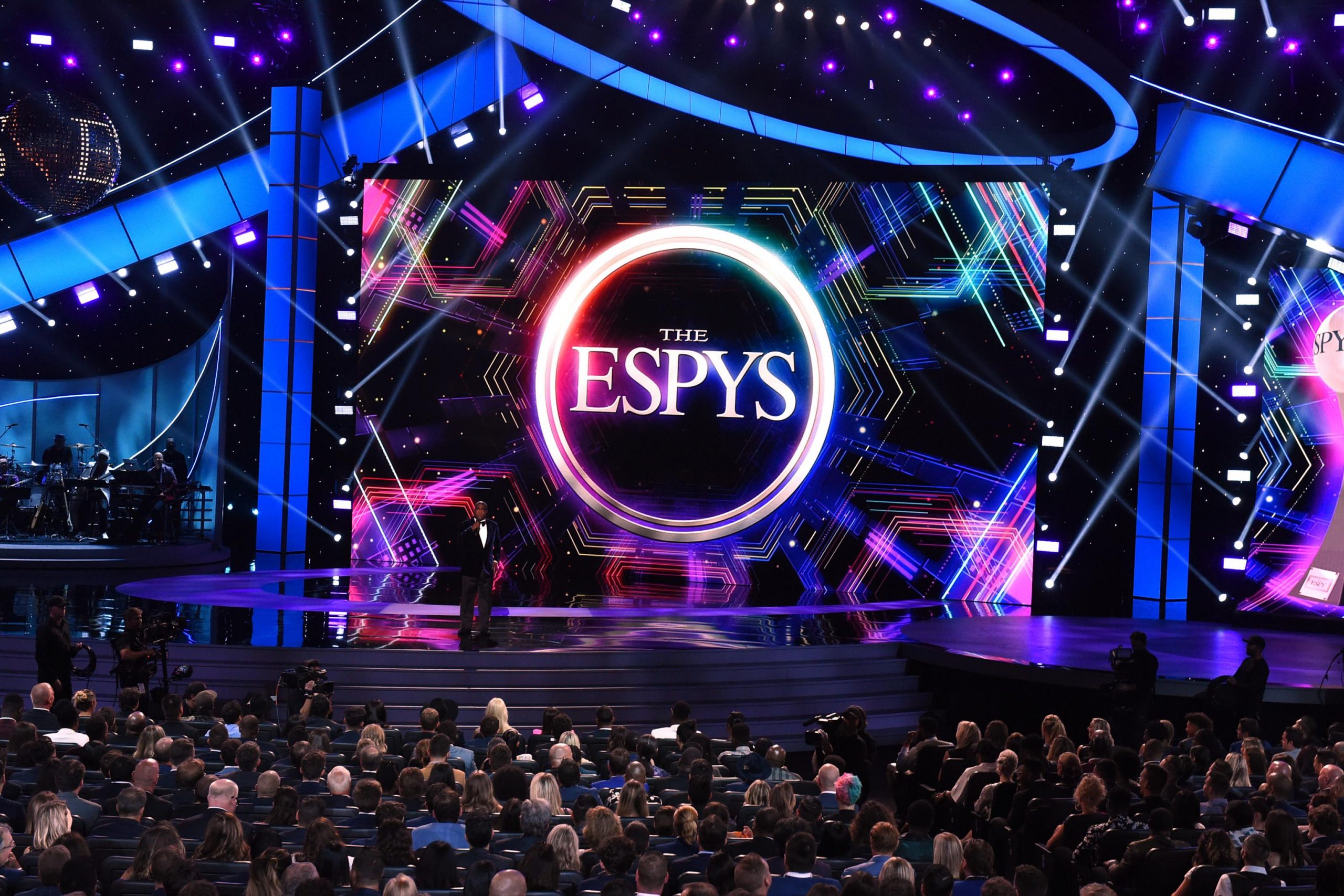 The Grammys are awarded for music, the Emmys are awarded for television shows, the Oscars are awarded for movies, and the ESPYs (Excellence in Sports Performance Yearly Award) are given to professional athletes annually for their outstanding performances. The theme of the show is more relaxed and entertaining than many other award shows, with comedic sketches usually included. An ESPY Award is currently presented by the American broadcast television network ABC.

What is the ESPY Awards?

An ESPY Award is an honor awarded by the American broadcast television network ABC, and previously ESPN, to honor outstanding individual and team athletic performance as well as other sports-related performance during the calendar year prior to the event. In 1993, the inaugural ESPYs were given out.

After winning the NBA championship, the Golden State Warriors superstar Stephen Curry is set to host the 2022 ESPY awards on July 20th. The greatest shooter of all time, four-time world champion, and eight-time All-Star is going to debut as a television host! Steph has already won four ESPY awards throughout his career and might add one more to his tally after becoming the NBA finals MVP in 2022. 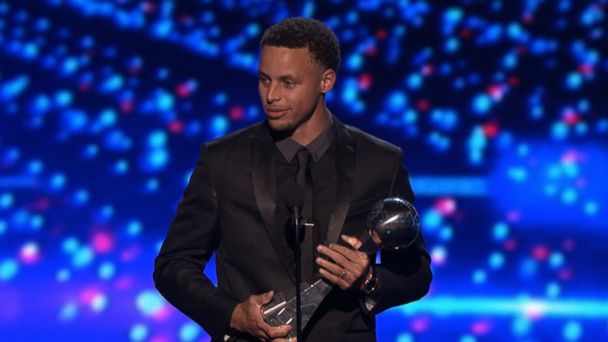 How are ESPY winners chosen?

To begin with, athletes who performed exceptionally well in a specific calendar year are shortlisted in the first round of selections. Secondly, the short-listed candidates are sorted and added to the final nomination list. Finally, the nominated athletes are revealed, and sports enthusiasts can vote to help their favorite athletes win a prestigious ESPY award!

Who has the most ESPY Awards?

Tiger Woods, an American golfer, has earned the most ESPY awards (21 in total) during his 26-year professional career. 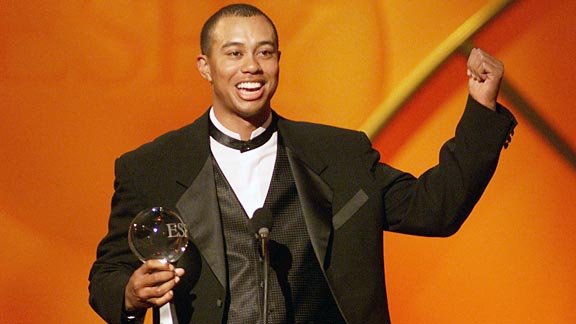 Who votes on ESPY Awards?

From the beginning of the show until 2004, the ESPY Awards were solely decided by fan votes. However, since 2004, sportspeople, sportswriters, broadcasters, sports executives, and collectively, experts have been allowed to vote. The “ESPY Select Nominating Committee” chooses who will be nominated for an award, but fans are the only ones who decide who will win. 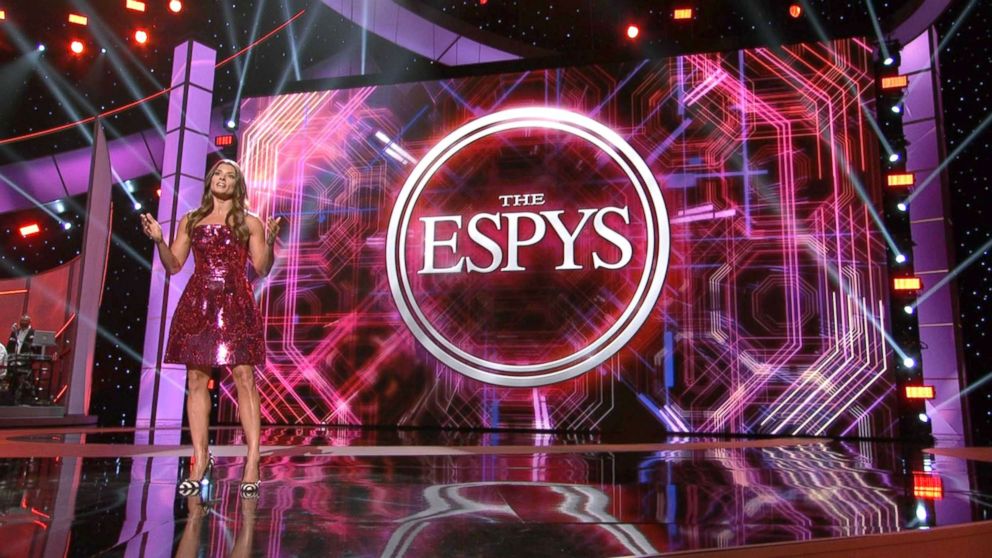 The 2022 ESPY Awards have not yet happened, but we will reveal the winners as soon as the show is over on July 20th on our website.