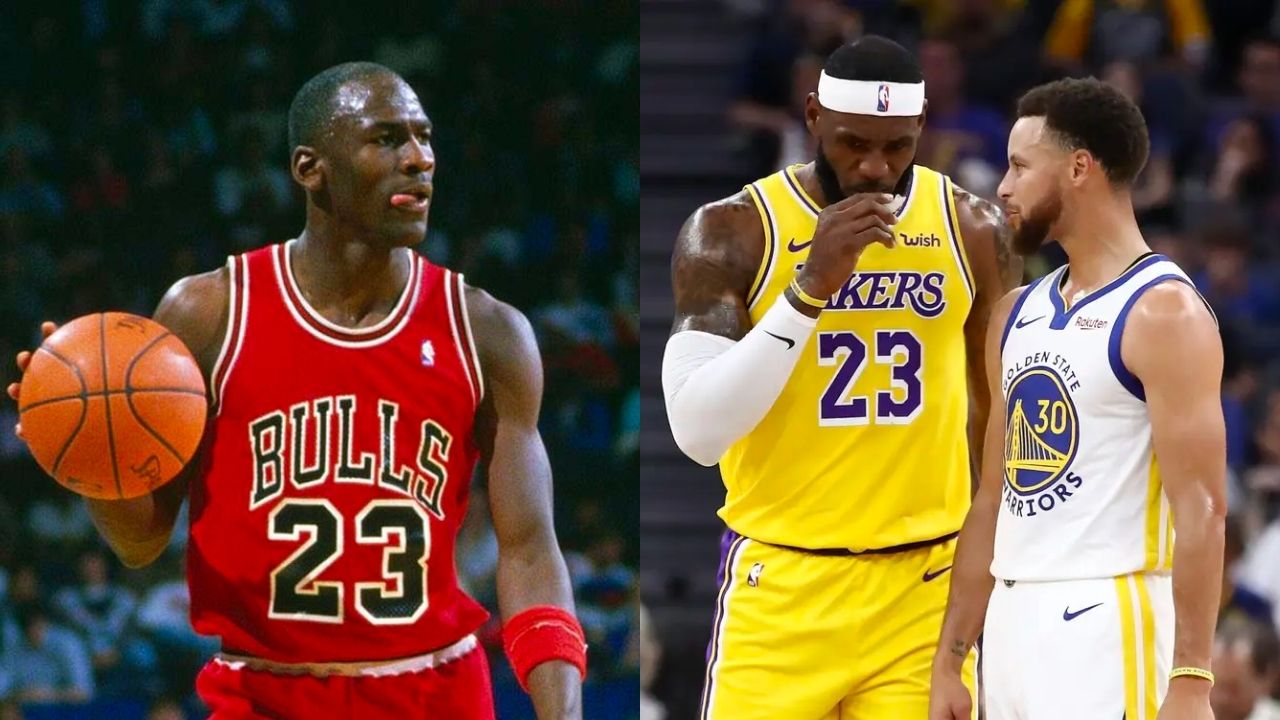 Steph Curry making a legendary blow against the Celtics in Game 4 of the 2022 NBA Finals entitled the Warriors to even the series with the Celtics at TD Garden on Friday night. The Warriors PG was spectacular scoring a 40+ score enabling the Warriors to steal the game by a margin of 107-97.

Curry scored his first 40+ points in 2013 and he’s been doing it for 9 years now. His match winning 43 points in Game 4 with 10 rebounds and 4 assists earned him several mentions in the record book. Curry is now just the third player to score a 40+ points in a Finals game at 34 years old with LeBron James and Michael Jordan.

Stephen Curry joins LeBron James and Michael Jordan as the only players in NBA history to record 40+ points in a #NBAFinals game at age 34 or older. #NBA75 pic.twitter.com/pV7AT3bmHj

Those big names says it all as the Warriors superstar is moving towards his fourth title and the maiden Final MVP, he is definitely on the trip to meet the legends of the game and the journey is looking very enjoyable to him so far.

Steph Curry was looking tremendous in the court escaping from a scary injury in game 3. The NBA superstar just need to escalate the form for the next couple of games to mark a permanent left in the book of the all time legends.

However, It was a match full of suspension for those who watched, it was a close call for both of the teams and The Dubs dominating the final five minutes bought the drama to their name.

Game 5 is scheduled to returned on Chase Center on Next Tuesday where Steph Curry would definitely be waiting to take the home court advantage.

“They Don’t want LeBron James in the same room as them” Stephen A Smith reveals shocking resistance to being team owner
Who Is Dell Curry’s Girlfriend? Let’s Know Who the Father of Steph Curry Is Dating?