Andre Iguodala gets his ticket to sixth straight NBA Finals 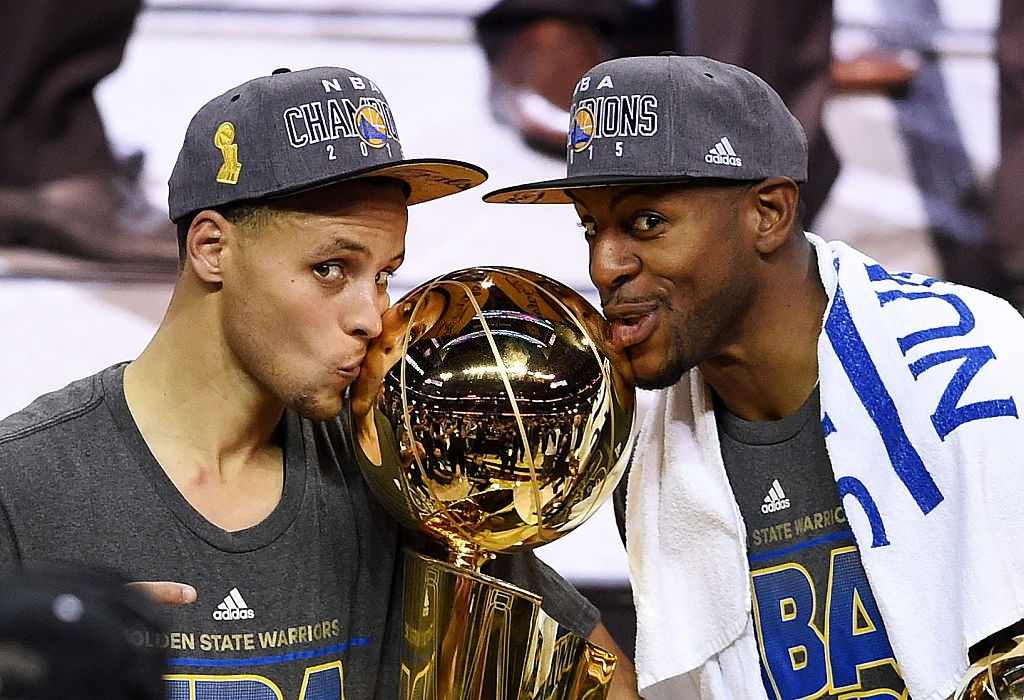 Iguodala, aka Iggy, made his way to the sixth straight NBA finals. He is among the ten players to achieve such a milestone. Iggy seems to be competing with LeBron James in with his 10th straight NBA finals. Miami Heat acquired Iguodala in February. He is one of the oldest players in the league to play at 36 years of age, and yet he still keeps amazing us with his performance.

Road to the Hall of Fame

Iguodala has achieved a lot in his career. To me, he is on his way of becoming a Hall of Famer. Very few players are there to make it to the conference finals. Even there are many franchises who didn’t make it to the NBA Finals as much as Iggy did. So Iguodala deserves huge respect for heading to the 6th straight NBA Finals.

However, the matter of fact is that he achieved this feat with the Golden States Warriors and this Miami Heat.

Last night in the closing game against the Boston Celtics, Andre showed the Miami Heats that this veteran has still got it in him. Iggy was five out of five from the field. He scored double figures off the bench, having a total of 15 points, three rebounds, and two assists. Iggy was 100% from the field goals as well. He scored four three-pointers to get the upper hand over the Celtics.

After the Match, in the post-game interview, Iggy said, “I’m blessed throughout my career also realizing and understanding the mercy and grace that’s been put over me. It’s been a tough ride in bubbles going through the ups and downs and to still have the support of family and friends.” Iggy has proven it to the world to “never underestimate the heart of a champion.”

Here is another similar article that you can relate to: