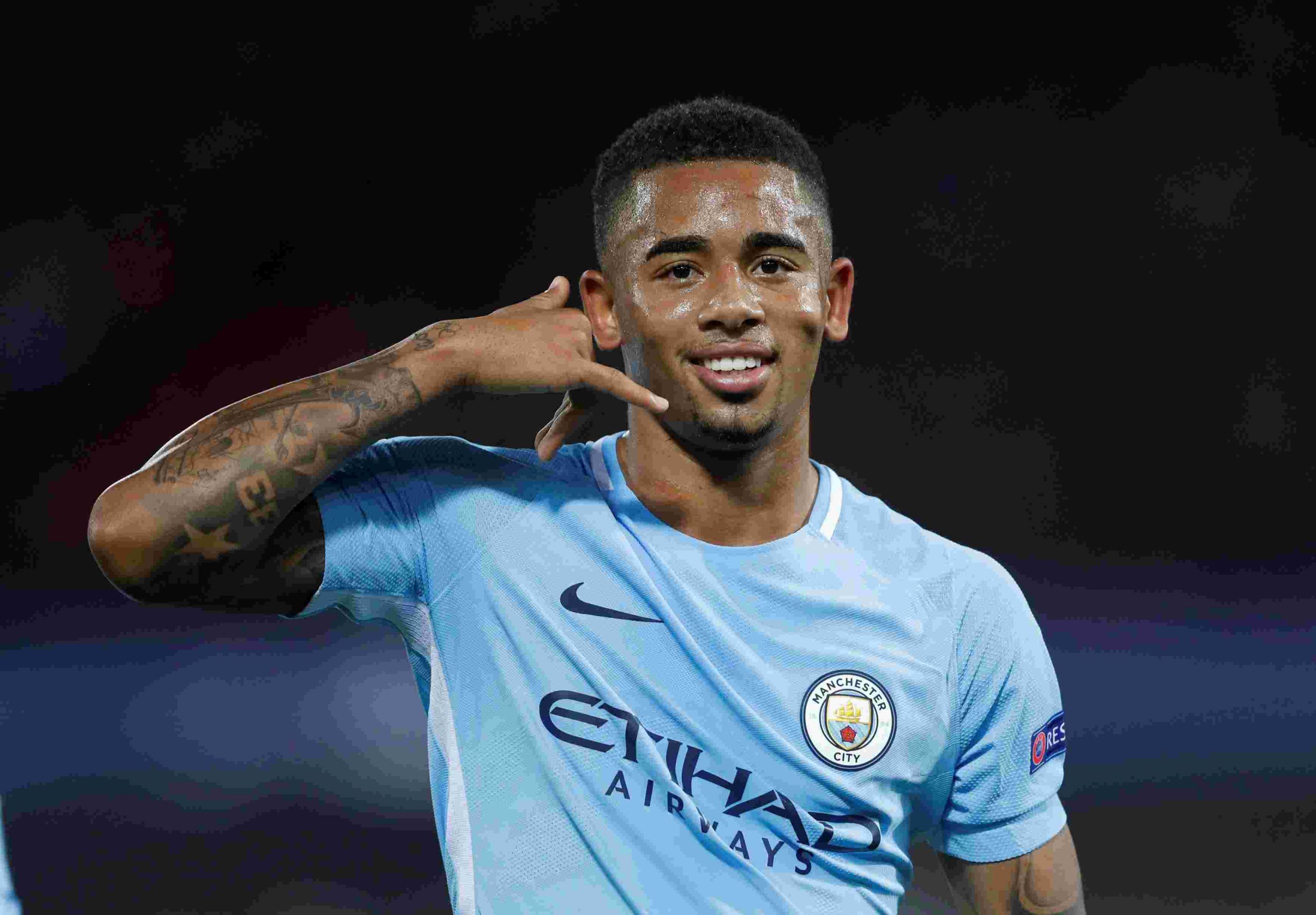 FC Barcelona are eyeing for Gabriel Jesus with the possible departure of Luis Suarez from the club. Currently, Jesus is one of the potential candidates to replace Suarez at the Nou Camp.

Earlier, the Uruguayan has been shown the exit door by their new coach Ronald Koeman.

After replacing Quique Setien for the next season, Koeman has already started working on developing a fresh squad as per his choice. In the consequences of his priorities, Koeman called Suarez saying he is out of his plan at the club.

To fill the void of Suarez, Koeman targeted Lautaro Martinez from Inter Milan to land him. However, the 23-year old is starting to flourish in the Italian Club under their manager Antonio Conte.

Finishing just a point behind Juventus in 2019-20 Serie A campaign, Inter are fighting for titles in the next season as well. Hence, they might be reluctant to allow Lautaro to move to Nou Camp this season.

In that case, Barcelona are aiming at Man City attacker Gabriel Jesus. He has been one of the reliable players of Man City manager Pep Guardiola.

Despite Sergio Aguero being the main striker of the English club, Jesus made his way in the team either as a replacement of Aguero or to play in any of the wings. Since arriving from Brazilian club Palmeiras, the 23-year-old netted 69 goals in 158 goals for the club. His last Premier League season ended with 14 goals and 7 assists in 21 games only.

That proves with more game time, the Brazilian can be a more lethal weapon for Koeman alongside Antoine Griezzman and Ousmane Dembele.

The possible arrival of Gabriel Jesus at Nou Camp connects with Leo Messi’s decision to leave FC Barcelona. Since the Argentine announced to leave the club earlier, several European clubs have shown interest to sign him.

However, due to his massive release clause and high wage, not many clubs can afford him. Even after that, Manchester City and Paris Saint-Germain have been identified as possible destinations for Messi.

Since Pep Guardiola has a close relationship with Leo Messi due to their amazing chemistry built up in FC Barcelona days, Messi might feel tempted to have a reunion with his former coach.

In that case, Man City would consider making a swap deal with Gabriel Jesus and some cash for landing Messi at the Etihad.

Now it is important to see if both the clubs can negotiate the deal to confirm the signings.