Tommaso Ciampa shows a violent side of himself on NXT comeback 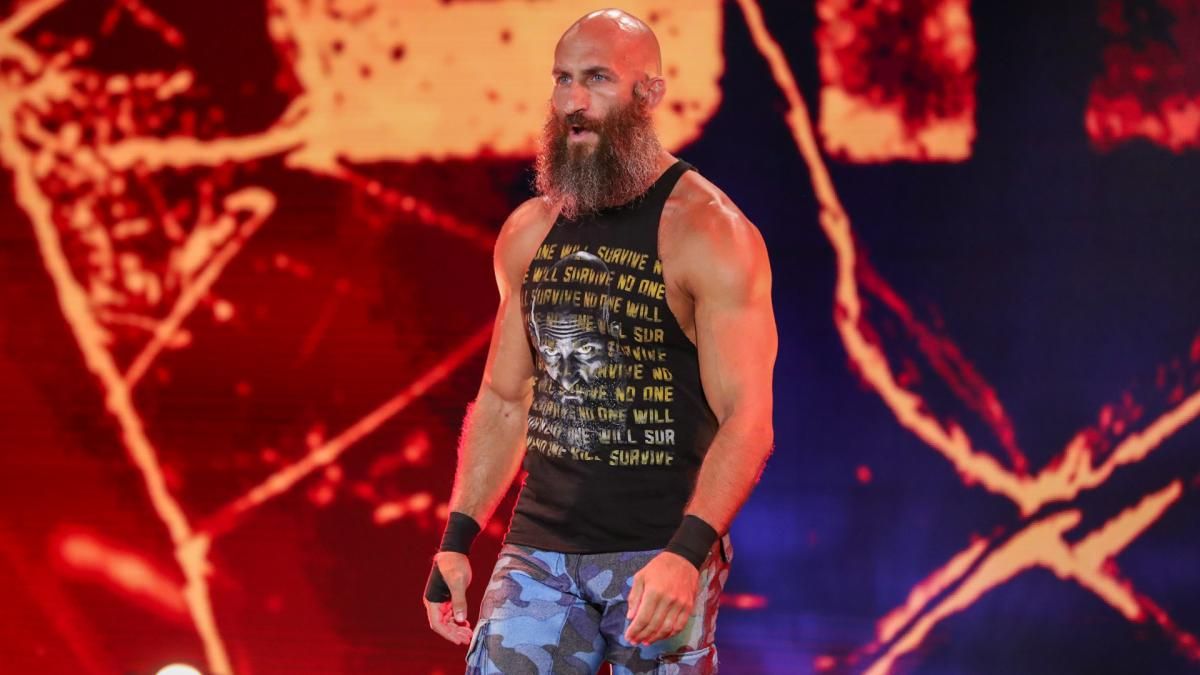 Tommaso Ciampa returns to the yellow brand and displays a brutal beatdown indicating a heel turn. Former WWE NXT Champion was having an off-time to be with his family during the COVID crisis.

WWE Universe last saw Ciampa when the 35-years old had a crushing defeat in the hands of Karrion Kross in TakeOver: In Your House ppv. After that Ciampa was absent from WWE TV during the past two and a half months.

The biggest question coming to this week’s NXT was whether Ciampa will continue his babyface persona or will turn heel and wreak havoc on opponents. After his fight with Jake Atlas, it seems the later speculation is coming true.

Ciampa dominated the match with multiple headbutts and stomps before finishing Atlas with his signature Window’s Bell move. But the segment did not end there as the former NXT tag champ unleashed a nasty beating on Atlas. This prolonged oppression implies a heel turn for Tommaso. This was the talking point of the night overtaking Wade Barrett’s return to WWE after nearly 4 years.

The previous heel turn of Tommaso Ciampa was a sudden yet well-received move. The big daddy of NXT is proven as a heel. Maybe that’s why WWE ended his face turn sooner than expected and rebranded Ciampa to the latest bad guy of NXT. Let’s see how the NXT veteran fares in this new capacity.