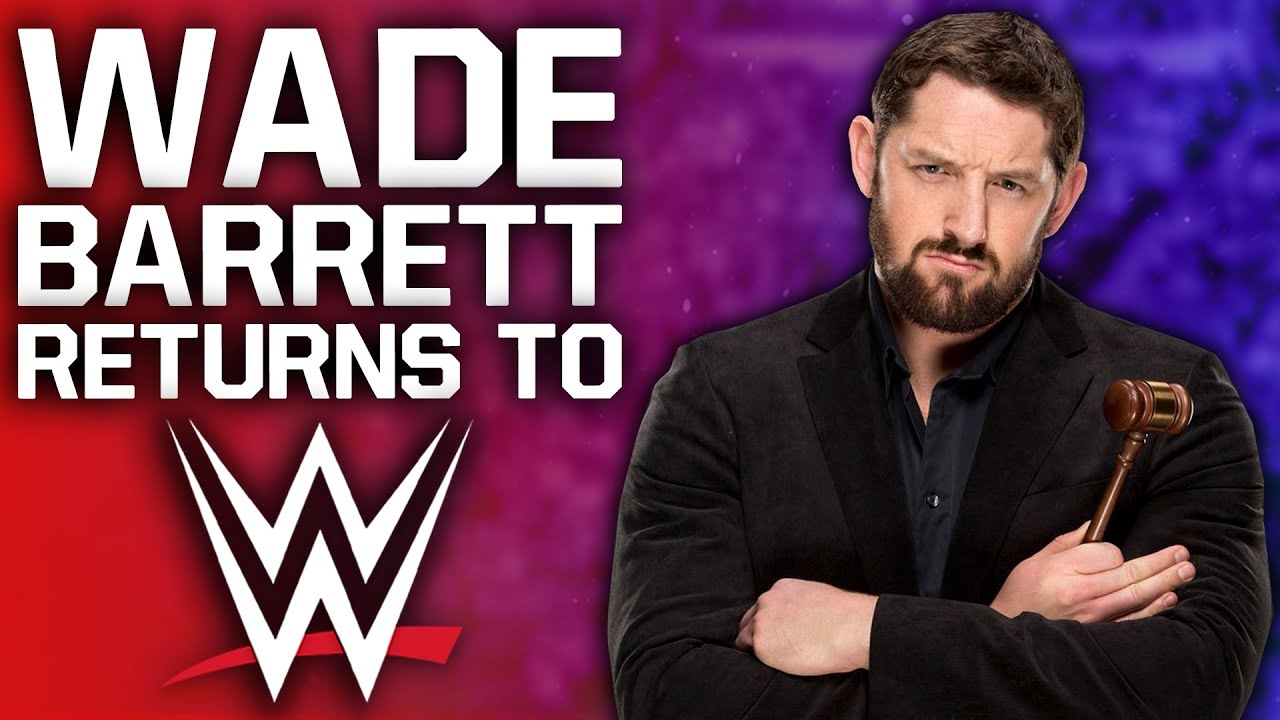 Five-times Intercontinental champion Wade Barrett is returning to WWE for a one-off appearance in Wednesday-night NXT’s ringside commentary team. Barrett’s resurgence in the yellow brand after a 4-year hiatus is significant in many ways.

Once viewed as the next big thing, Wade’s in-ring career was destroyed by a series of career-threatening injuries. After WWE released the star in 2016, Barrett focused on his acting goals and ended his short-lived career in pro-wrestling.

During the last four years, Barrett has tried his hands on commentary on multiple occasions with several promotions. Lastly, he was seen ringside in the National Wrestling Alliance in December, last year.

As of now, the surfacing of Barrett in WWE is termed as a special guest appearance. However, this engagement may elongate based on fans’ reactions. We might see another pro-wrestler taking the mic job on a full-time basis after the recent success of Samoa Joe on Raw.

Wade Barrett was the showstopper in the inaugural season of NXT. Signing a developmental deal with the company in 2007 and winning NXT season 1, Wade showed promise early in his career.

Wade’s meteoric rise continued in the main roster as the NXT champ formed a league of his own with his fellow NXT 1 participants. The group, known as the Nexus, was headlining the main event during the early 2010s under Barrett’s leadership.

In the meantime, Barrett missed a title shot for the World Heavyweight Championship at Elimination Chamber PPV. The following night, Barrett dislocated his elbow and was out for 12 months.

Upon his return, the Nexus chief finally won his first and only WWE title, the Intercontinental Championship defeating Kofi Kingston. A title that Barrett won four more times. However, this success was also short-lived because of injuries.

Wade’s stay as the main man of the Corre was neither successful as the Nexus nor did any favor to his wrestling career. Barrett’s next personas such as Bad News Barrett and King Barrett failed to generate fans’ appreciation. Soon he disappeared from the WWE scenes.

Now it is to be seen whether this announcer’s role suits the 6’6” guy or not. What do you think? Let us know by leaving a comment down below.