All You Need to Know About Brake Fluid in Motorsports 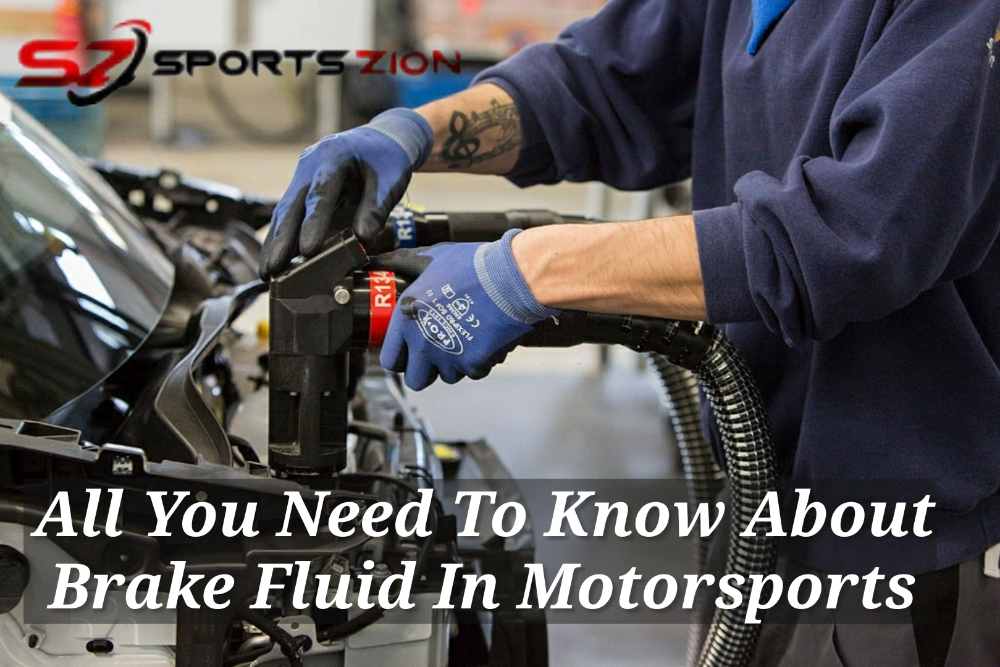 The Brake fluid is essential for a car’s hydraulic brakes. Hydraulic fluid works by transferring force into pressure so that braking force is maximised. Brake Fluid in Motorsports and everything we need to know about it. We all know that in moto mechanism, the brake fluid does an important job in braking the car or bike and bringing it into a halt. Today we’ll dive in the deep to find more about it.

Brake Fluid is an important part of the entire braking system. Be it the normal cars or bikes or a MotoGP bike or F1 car. The working of Brake Fluid is interesting as a F1 car sometimes decelerate in a matter of seconds from 350 km/h to about 70 km/h. During such heavy braking, the temperature of the brake rotor and pads can warm up from 400°C to more than 1000°C at times. These 1000°C occurs at the very end of the braking, and is approximately the highest temperature a carbon brake disc can withstand. Just like every disc brake system used in road cars, the central part of the system in F1 cars is the brake disc, rotating at the same speed of the wheel. The brake pad with brake blocks are located aside and around the brake disc. When the driver pushes the brake pedal, brake fluid is pushed into the calliper’s cylinders and the carbon brake disc is squeezed between the carbon brake blocks. The resulting friction causes the disc and wheel to slow down while producing heat. 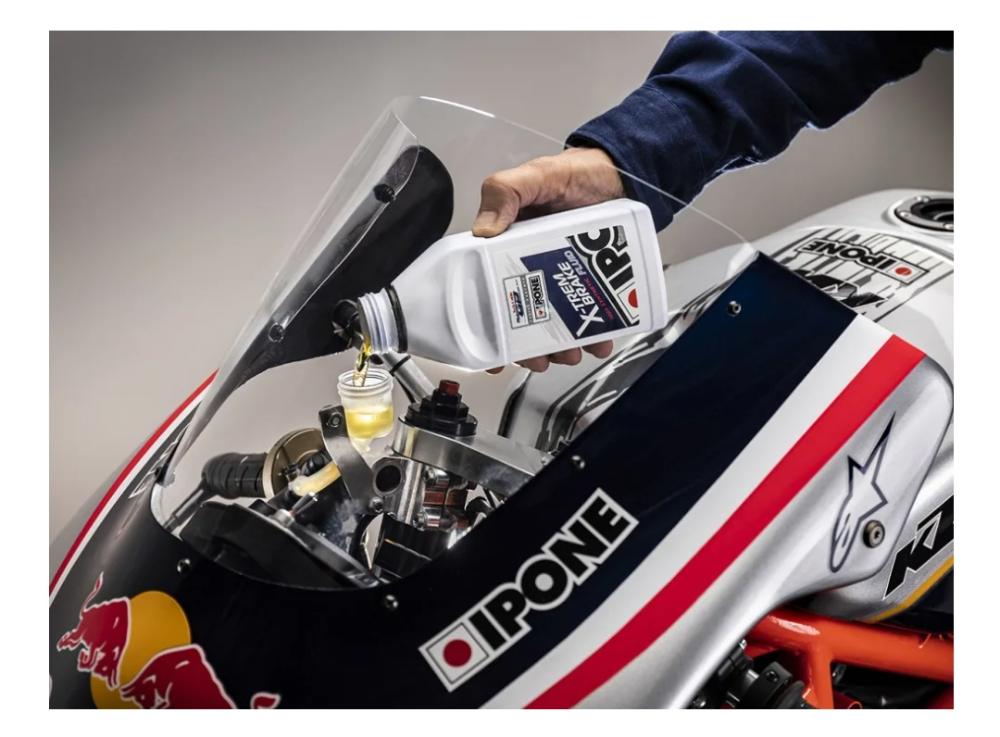 And as for MotoGP, recent statistics show these brakes allow a MotoGP bike to go from 300kmph to under 100 in about 5 seconds. Before the use of carbon, the discs were made of steel and There are several differences when using the carbon discs and pads over the traditional steel including weight, temperature issues and durability. This does equate to less durability with carbon brakes only lasting about 1000 kms. The MotoGP bikes use a system called Brembo and this Brembo’s braking systems also include the master cylinder and calipers. The calipers are machined from a block of aluminium providing consistency in structure and performance. The Levers hence allow the rider to apply brakes but also allow them to make some adjustments as they are riding.

In case of WRC, Brakes are one of the most critical components on WRC racing car, and same stand for a tarmac or gravel events just like WRC. Each car’s brake setup is also different for gravel and asphalt rallies, owing to the different demands and usage in each condition. For example, In slowing the car down, brakes play an important role to produce dramatic races, quite apart from simply slowing the car, rally drivers use the brakes to position and balance the car on its approach to corners and to slide through tight hairpins whilst maintaining engine speed.

How Brake Fluid Is Used?

The brake fluid is stored in two brake master cylinders, contained in the nose cone and packaged in between the suspension components for space reduction in an F1 car. These master cylinders contain the brake fluid for both the front and rear brakes. The front and rear systems are always connected separately as required by the technical regulations. Such design allows that either the front or the rear wheels can still slow down the car when one of the circuits would fail. 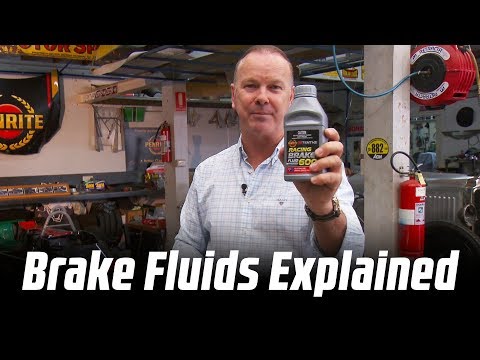 Application and Availability In Real World

ENDLESS RF-650 brake fluid is used in Formula 1, WRC and Dakar Rally, yet is still available for the end-user desiring the highest performing brake fluid, reviewed by Zemotor. RF-650 works as good in a street car as it does in a F1 car. Other than this, there are Brembo Racing Brake Fluid and Liqui Moly Brake Fluid Racing on the market.

Motul’s brake fluid line of products, includes everything from brake fluids DOT 3, DOT 4 and DOT 5.1, to Racing Brake Fluids. They’re suitable for a variety of different cars, fitted or not, with ABS or ESP systems. 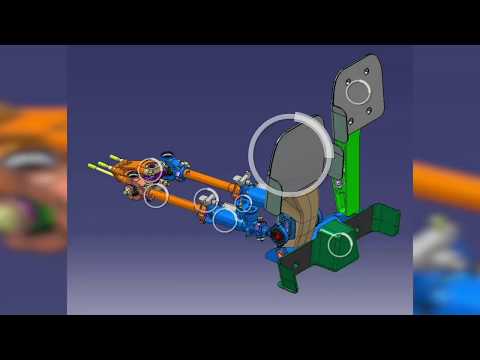 All in all, Brake Fluid works as an efficient catalyst in the super hot brake caliper and discs that go upto 1000°c in temperature at times. This is the reason why F1 or MotoGp brake fluids are costlier than the ones available in the market for regular cars and bikes.

Did you like this article about Brake Fluid? Mail us to give your feedback.