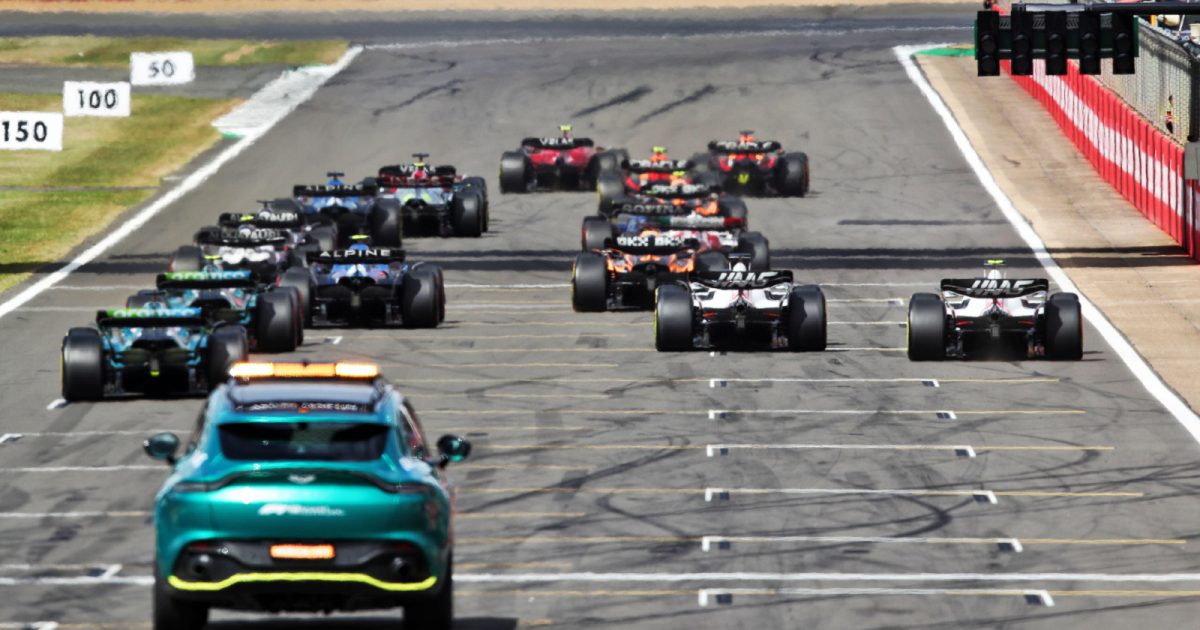 However, the ticket fiasco for the 2023 Grand Prix has thrown the F1 world into chaos. The fans were already enraged with the announcement of the “dynamic pricing” system. But when the tickets went on sale on September 15, the glitch in the system made them more infuriated.

This faulty system arbitrarily pushed the fans out of the queue, being unable to keep up with the enormous demand for the tickets. Those who could stay in the queue saw the price rise at the time of the payment. This set Twitter on fire, with fans expressing their dissatisfaction over the situation.

Following this situation, the organizing body of the British Grand Prix has apologized to the fans for this unprecedented situation. Stuart Pringle, the Chief Executive of Silverstone, has said that this suboptimal experience is not something they take pride in. Although the ticket system performed well last year, it wasn’t the case for this year’s situation. The Chief of the Silverstone Circuit himself had queued up for six hours but could not reach the front of the queue.

According to Pringle, the number of sales they achieved in seven days took them 32 weeks to achieve last year. The rapid increase in demand has led to the scarcity of tickets, triggering price bands. Although Silverstone wanted to support their regular customers by keeping the price level below the inflation rate and covering up that amount with the ticket sales later in the cycle, this clearly did not happen due to the rapid increase in demand.

As Pringle also acknowledged, “Customers expect a brand like Silverstone to get its bloody act together.”

This situation was undoubtedly unexpected for both the organizers and the fans. But it goes on to speak about how the number of F1 enthusiasts is increasing over time. And why wouldn’t that be? Who doesn’t want to hear the roar of the fastest cars, chasing each other towards the finishing line at the fastest speed?

Sebastian Vettel reveals shocking facts concerning Aston Martin driver’s Red Bull return
“Life would be in a different place and I’d be on a different course” Lewis Hamilton opens up about title drought, anxiety ahead of F1 World Championship race