Cavani as Manchester United number 7: is the Uruguay international what the Red Devils need? 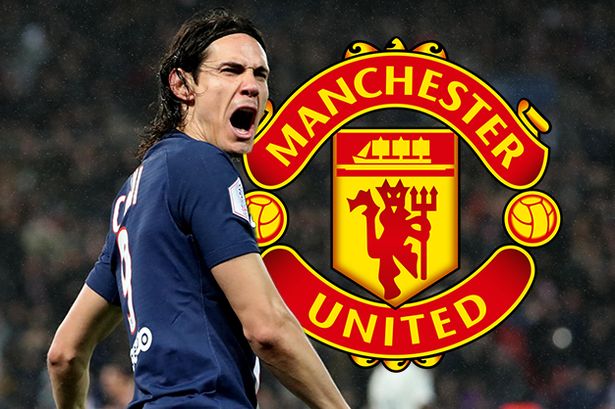 It’s official, Edinson Cavani will become the next Manchester United number 7, after completing a deadline day transfer to Old Trafford.

The 33-year-old had been a free agent since May, after seeing out his contract with Paris Saint-Germain to bring an end to his seven year spell in the France capital.

Cavani had previously represented Napoli with great distinction, winning the Serie A Golden Boot, while he also departed PSG as the club’s record goalscorer.

However, despite his pedigree, his arrival at Old Trafford did not exactly have the ripple effect that would have been expected and this is understandable, considering his age and recent injury records, while the fact that he was signed on deadline day was seen by many as a panic buy to plaster over the widening cracks at Manchester United.

Beyond the tactless ageism criticism leveled over the transfer, a case can actually be made to see the merits of the move.

For starters, the fact that Cavani is 33 does not automatically make him redundant and there are several players within his age-grade who are still strutting their stuff on a weekly basis at the highest levels of football.

Lionel Messi turned 33 in June, while Cristiano Ronaldo will be 36 in February next year and if you discount these two legends as anomalies, how about Luis Suarez (33), Robert Lewandowski (32), or even the Benjamin Button of them all, Zlatan Ibrahimovic (39)?

The latter bring up a curious case (pardon the pun), as he was almost at almost similar crossroads with Edinson Cavani exactly four years ago.

Having also seen out his contract with PSG and departed as the club’s record goalscorer, Ibrahimovic signed for Manchester United in the summer of 2016 and despite doubts over his age (35 at the time), the Swedish icon was arguably the best performer in his first season at Old Trafford.

The former Barcelona man ended his debut season at United with 28 goals and 10 assists from 46 matches in all competitions. 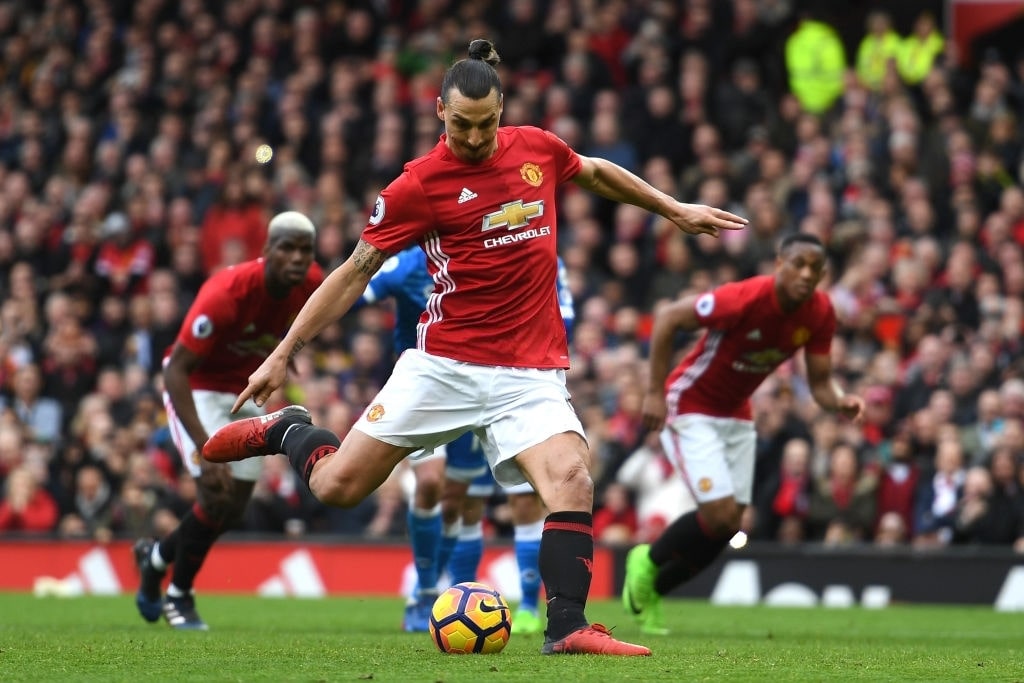 Zlatan Ibrahimovic made an impact with Manchester United

There were several standout moments, with Zlatan’s first contribution to the club being to score the winning goal in the Community Shield against Leicester City, while he also scored a stunning long-range goal on his Premier League debut away to Bournemouth and both goals on his home debut.

Furthermore, Ibrahimovic became the oldest player to score 15 Premier League goals in a season, scored the winner in the FA Cup fifth round, both goals in the 2-1 victory over Southampton to win the League Cup and a hat-trick to eliminate St-Etienne from the Europa League.

His performance saw him included in the nominees shortlist for the PFA Player of the Year, and was also voted into the Europa League Team of the Season.

Even though injury problems ultimately ended his Manchester United career prematurely, it cannot be denied that Ibrahimovic had the last laugh over those who made a mockery of his age and suggested he could not adapt to the Premier League.

This animal cannot be tamed pic.twitter.com/iBZQyrauxo

There is nothing to suggest that his former teammate would not tow the same path and although Cavani might be lacking in match fitness – having played just five league matches last season – and not not played competitively since March, his consummate professionalism and work ethic should have him back to speed in no time.

The Uruguay international is also a vastly experienced striker with over 400 career goals at both club and international level and on his day, he is unarguably one of the finest strikers in the world and a marked upgrade to everybody currently present in the United attack.

Another cause of complaint from fans has been the fact that Cavani will be inheriting the hallowed Manchester United number 7 jersey and having been burned by the last occupier of the jersey Alexis Sanchez, United supporters are wary of towing the same path once again. 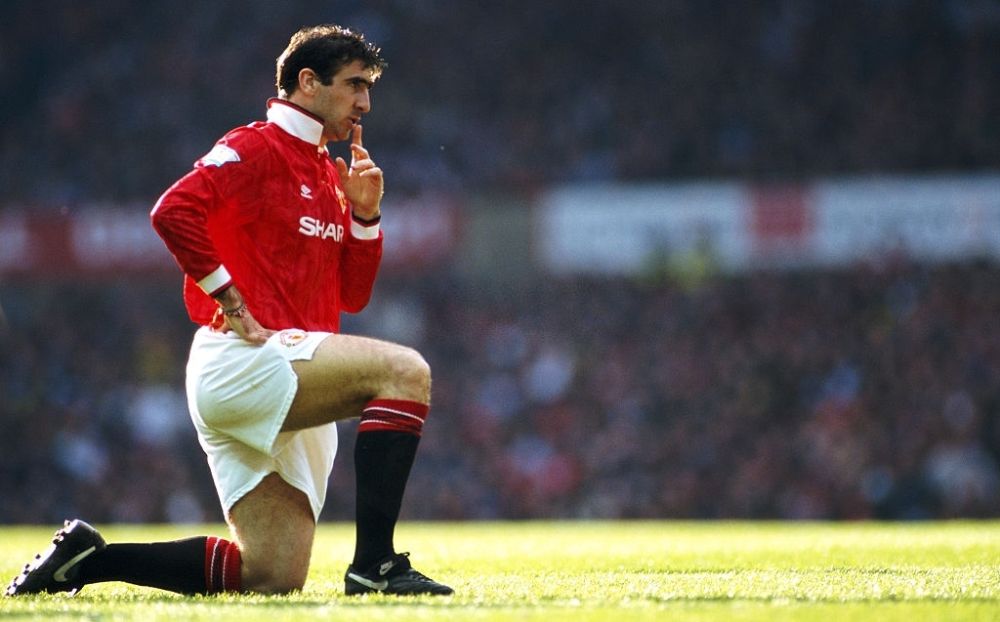 Humans are naturally sentimental beings and given the strong emotions generated by football, it should not come as a surprise that football clubs are among the most hallowed institutions in the world, with fans following their favorite teams with a passion that borders on fanaticism.

When it comes to hallowed football clubs, there are not many more prestigious than Manchester United and within the club itself, there is not a jersey number more revered than the number 7.

To the casual observer, this is nothing more than a number on the back of shirts to distinguish one player from another but to deep-rooted fans of the club, it means more than that.

Think of what the number 10 is represents for Santos, following the exploits of the mythical Pele and more recently Neymar, or think the number 7 at Real Madrid with the great Raul Gonzalez, Emilio Butragueno and Cristiano Ronaldo and you get the feeling of what this number means to Red Devils fans.

The Manchester United number 7 jersey has been won by some of the greatest players in the club’s history and it has almost been like a passing on of the torch for the players who led the club into new eras.

From George Best in the Busby days to Bryan Robson in the dark and gloomy days of the 1980’s to Eric Cantona who ushered in the era of Premier League greatness under Sir Alex Ferguson that was maintained by David Beckham and Cristiano Ronaldo. 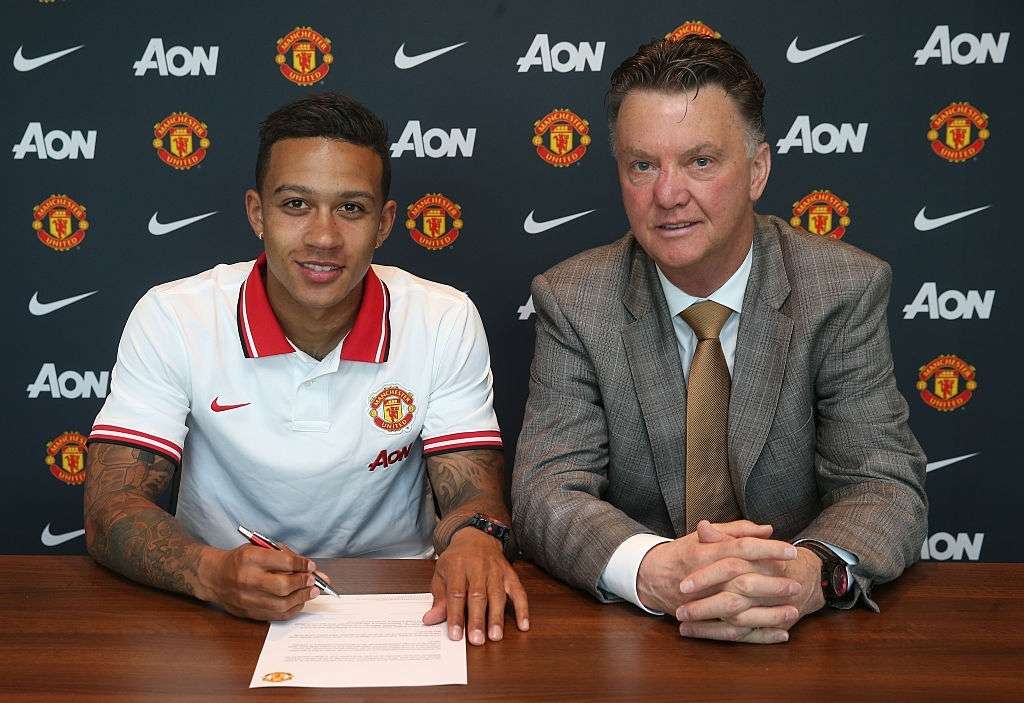 However, it with the Portugal icon that the buck stops and since his departure in 2009, the club has cried out for a player worthy enough to inherit this hallowed  number.

Given the antecedents of those that came before them, any player who wears this jersey number automatically inherits the pressure of all its forebears and this is a pressure that more often than not takes a toll on their performance.

Antonio Valencia wore if for just one season and having struggled with it, reverted to a different number and saw a consequent rise in his output.

Whether the two are directly correlational is up for debate but it cannot be argued that in the last 11 years, none of the wearers have been able to step up to the plate.

Memphis Depay, Michael Owen, Alexis Sanchez, Angel di Maria, and Valencia have a combined 15 Premier League goals between them and it should come as no surprise that the jersey number has lain dormant for some years.

Edinson Cavani is no stranger to performing under pressure and while it is yet to be seen if he can take a place among the great players to wear Manchester United number 7 jersey, he will undoubtedly give it his best shot 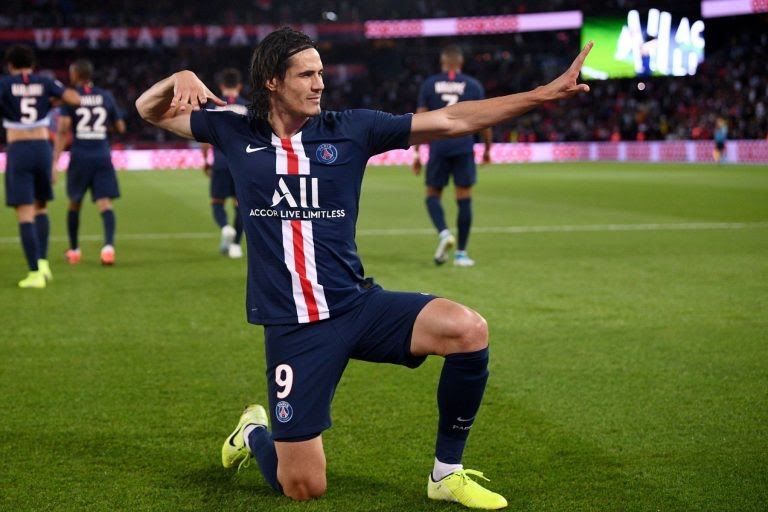 Was Cavani the signing that Manchester United needed?

Manchester United is one of the biggest clubs in the world and there is no summer that passes by without at least a dozen players being linked with the Premier League giants.

However, this season was particularly jarring and the club failed to land their primary target Jadon Sancho despite having over 10 weeks to complete his purchase.

This was officially the longest transfer window in history but until the final day, Manchester United had bought just one player, with Donny Van de Beek signing from Ajax in a deal worth £35m.

They waited until the final day to complete a raft of signings, that saw Alex Telles come in from Porto and two teenagers Facundi Pellistri and Amad Diallo come in from Penarol and Atalanta respectively.

While Alex Telles would strengthen what has been a problem area at left-back, the other two don’t give much cause for optimism, with Pellistri not even due in England until January.

Jadon Sancho was the player fans wanted and having failed to land him, the general consensus is that the club did not do enough to land a quality alternative, with links to Ousmane Dembele and Gareth Bale all amounting to nothing.

While the United attack is adequately staffed with the quality trio of Mason Greenwood, Anthony Martial and Marcus Rashford, they lack the requisite experience of performing on the biggest stages and Cavani’s arrival could help rectify this.

Beyond the trio, Ole Gunnar Solskjaer does not have enough quality or seem to trust the options at his disposal in attack, which saw him overwork his three forwards in the home run of last season that consequently led to burnout and an anticlimactic end to the campaign.

Squad depth never hurts anybody and every coach’s dream is to have such an abundance of talents to pick from that he has a hard job in deciding on his starting lineup.

The United midfield is sufficiently stuffed with talent and alongside the goalkeeping department, this is one position that is not in need of strengthening, so much so that Solksjaer has taken his time in easing Donny van de Beek into the team.

The defense is, however, an entirely different matter and if any fans were under any illusions as to how poor the United defense is, the 6-1 whitewash by Tottenham must have done enough to make them face reality. 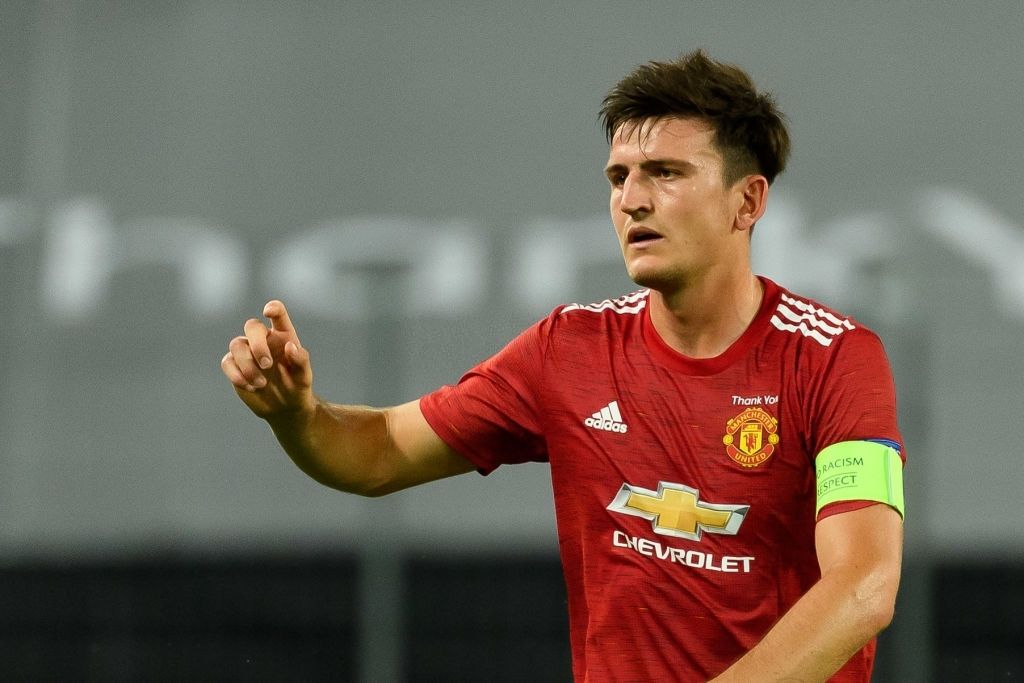 Harry Maguire has not provided leadership in defense

Harry Maguire has failed to be the Van Dijksque Messiah many expected when United sanctioned his world-record purchase from Leicester City and in many ways, the 26-year-old has been a calamitous presence at the heart of defense.

Alongside him, neither Eric Bailly nor Victor Lindelof have impressed, while Aaron Wan Bissaka possesses none of the attacking impetus required of a top-level full-back.

The signing of Alex Telles would help offset this a little, but the true greatness of full-backs as attacking weapons lies in their working together in tandem. Think Robertson and Arnold at Liverpool, Marcelo and Carvajal at Real Madrid, Ben Chilwell and Ricardo Pereira at Leicester City and so on.

Manchester United fans are no strangers to taking one step forward and two steps backwards since Sir Alex Ferguson retired and having failed to address key areas of deficiency in the squad, they are threatening to undo all the gains made last season.

What ails Roberto Firmino? A look into the Brazilian false no. 9’s fall in form
Ozil vs Arsenal: What’s next for embattled Gunners star?