Gardner Minshew: The new quarterback hope to the Jaguars 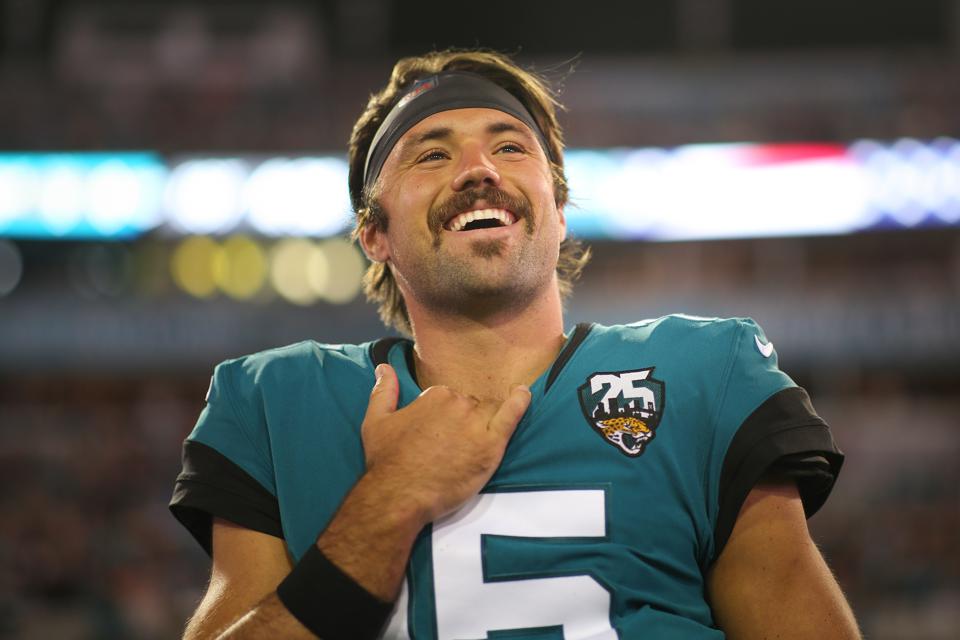 During the first four weeks of the NFL 2020 draft, some new faces have managed to draw a good amount of attention for their unbelievable good score. As a newcomer to the Jacksonville Jaguars, quarterback Gardner Minshew is no exception to that and already has put some good scores on the board for this season.

As a team, The Jaguars might not show some great improvement in the last matches or even in the last seasons, but as an individual player, Gardner Minshew is emerging at full pace. There was a time when the Jaguars were supposed to tank by playing Minshew so that they could draft Trevor Lawrence. But later they realized that there was no chance of doing so, but they can surely get a good outcome with Gardner Minshew.

Minshew completed for 351 yards and two touchdowns during the 33-25 loss. Through the first four games, he eight passing touchdowns and 1,138 passing yards in the last game.

The early career of Gardner Minshew

He played college football at East Carolina, before transferring to Washington State, and was drafted by the Jaguars in the sixth round of the 2019 NFL Draft. Actually, he started his career as a replacement for Nick Foles in the first game of the 2019 season. Once he came back, he resumed being a back-up player again.

Gardner Minshew completed his 3,228 yards with a 60.8% completion percentage during his college days. Minshew began to show his talents late in the season by passing for over 350 yards in 3 consecutive games which consisted of 463 yards and 3 touchdowns against Houston, 444 yards, and 4 touchdowns against Cincinnati, and 351 yards against Memphis.

His Journey to the Jaguars

Gardner Minshew admits he didn’t take a conventional route from high school to the NFL rather he named it ‘A strange journey’. He said, “I’ve been fortunate to have a lot of great people around me. From my family, high school coaches … coach Mike, Leach (Washington State). I’ve been lucky to have some awesome people around me, not only in football but in life.”

He is always learning new things and tactics.

Even his high school coach praised him a lot saying, “You never had to tell him the same thing twice. He’d make a mistake, you’d correct it, and he never made that same mistake again. He’s highly intelligent and a student of the game.”

By the time he became the first player in franchise history to throw for at least 200 passing yards with a passer rating of at least 95.0 in five consecutive games. Minshew made his 2020 NFL start with a fearsome pass rush led by outside linebackers of the Jaguars.

One of the team officials said, “He’s work hard, play hard guy. At work, he’s all business. When he’s not working, he likes to carry on a little bit and have fun. He’s having a blast with it”

Hope the team will get a good outcome with the quarterback!

Two more Covid-19 patients for the Titans, uncertainty over 5th week
Can Robert Griffin III be a better replacement for Lamar Jackson?