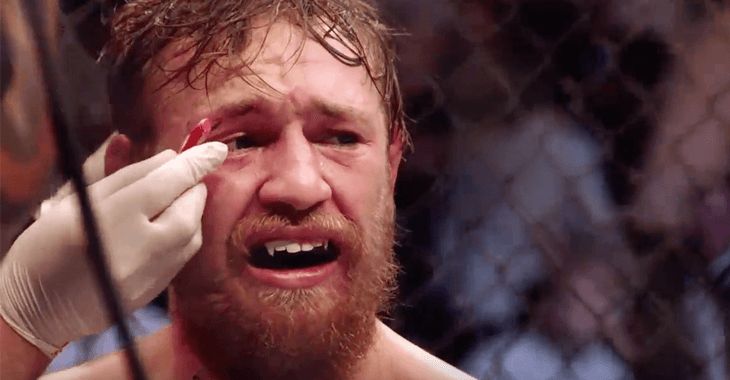 Conor McGregor has tweeted out his condolences after the passing of the president of the UAE, Sheikh Khalifa Bin Zayed. The UFC star tweeted out “His Legacy Is Historic”. Conor said that he was grieving with the people of the UAE.

During his sickness, his brother the Crown Prince Mohammed bin Zayed had been running presidential affairs since then. UAE is set to observe a mourning period of 40 days. It seems that Conor McGregor has joined the people of the UAE in the Sheikh’s memory.

I am mourning with the people of the UAE at the passing of Sheikh Khalifa bin Zayed 🙏
His legacy is historic. pic.twitter.com/dPSJqi5RN4

The Sheikh had been the president of the UAE since 2004. He is very popular in the region with millions of followers. He was also the head of the oil commission of the UAE. Official mournings were also declared in many other Arab League nations. Bahrain, Lebanon, Oman, Mauritania and Qatar announced they would join in mourning the late leader. Conor McGregor’s announcement came as a surprise to many, but it seems that the controversial ex UFC champion was a fan of the Sheikh.

UAE had been modernized under the rule of Sheikh Nahyan and later his half brother. Their father had been the founder and main coordinator behind the formation of the United Arab Emirates (UAE). Now his brother, Sheikh Bin Zayed will be formally announced as the leader of the country. Flags all over the world will be kept at half-mast in the honor of demise.

The condolences of Conor McGregor will surely motivate the MMA fans of the UAE in their time of grieving and mourning.