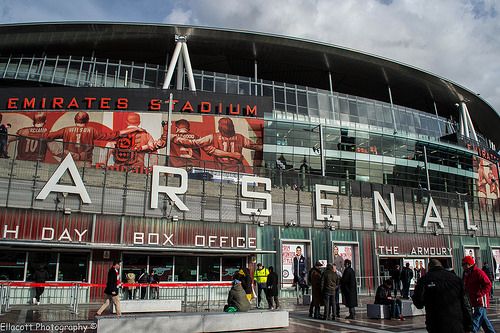 Arsenal are set to bolster their squad ahead of the upcoming season as Mikel Arteta is keen add reinforcements to his squad.

The battle for the Champions League places is heating up in the Premier League. With one point separating Arsenal in fourth from arch rivals Tottenham in fifth, things will go down to the wire in the two final games of the season. Getting a spot in the Champions League is absolutely crucial for Arsenal, and that is sure to affect their transfer plans.

How the season will end for Arsenal remains to be seen, but the Gunners hierarchy already looking at potential transfers for next season.

The agent of Arthur Melo has spoken out and has basically asked the Gunners to come and get his client. Arthur was linked with Arsenal back in January but a move never never materialized.

But having found himself marginalized in the Juventus camp, Arthur is set to seek a move elsewhere and his agent thinks a move to the Emirates could well do some benefit for his client.

Arsenal are ready to replace record signing Nicolas Pepe with his namesake from Porto. The Ivorian winger has never hit the heights in his three years at the Emirates, and Mikel Arteta has seemingly run out of patience to see the winger succeed. As per reports, the Gunners are looking to replace him by bringing in Pepe from FC Porto.

The Brazilian ahs been described as the “Next Luis Diaz”, who joined Liverpool in January. Diaz has been in sensational form for The Reds and Arsenal will be hoping Pepe can replicate the prophecy at The Emirates.

Transfer News: Bayern Munich Reaching Out to Sadio Mané as Lewandowski’s Replacement
“I’m the Striker I Dreamed Of Being” Karim Benzema’s Dream Manifesting Ahead of UCL Final Against Liverpool