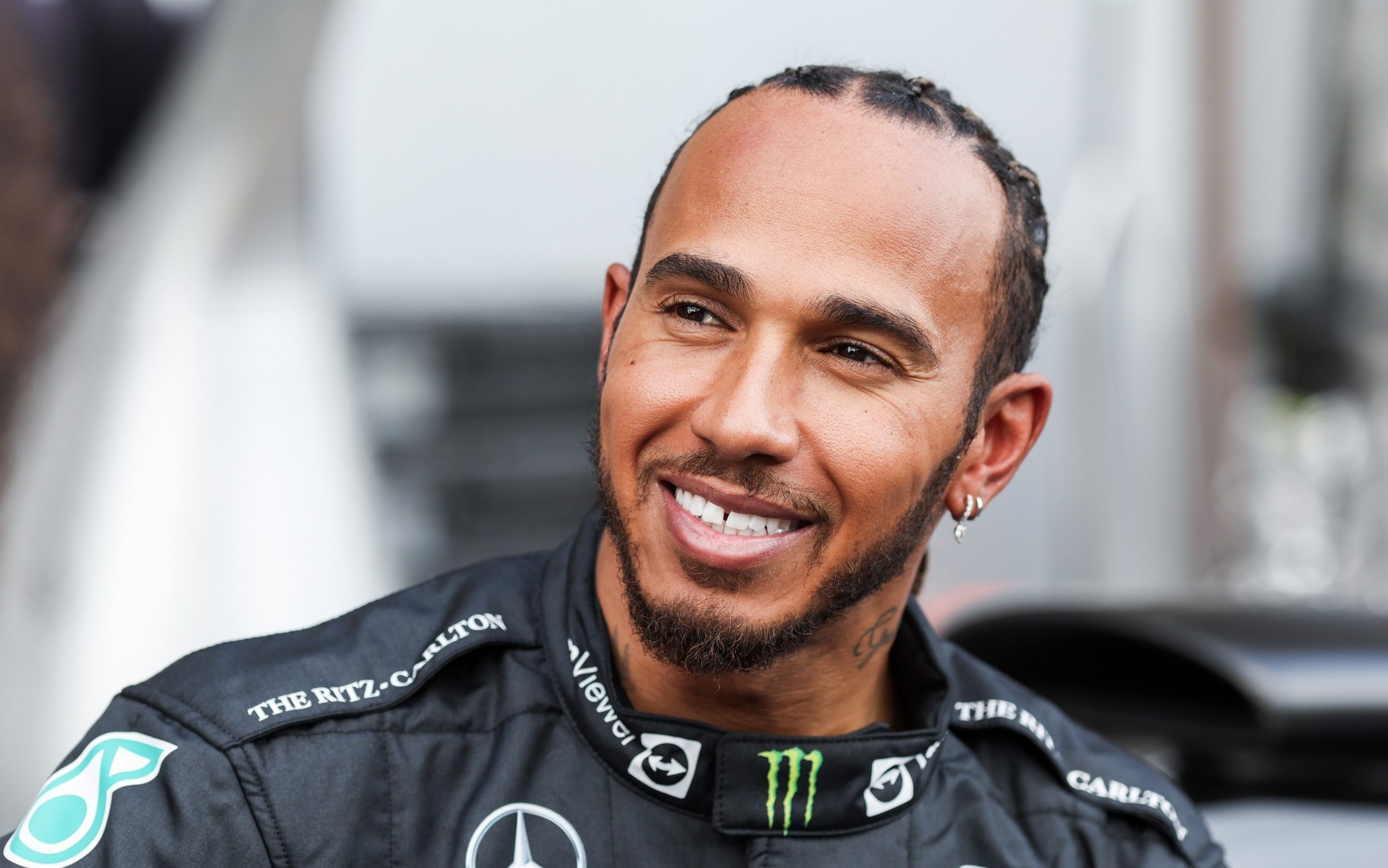 Eating healthy is crucial for everyone, it is more so when you’re a sportsperson, even for an F1 driver. To go faster on the tracks for hours, the drivers must maintain their physical fitness and perform in their best form. In this regard, the seven-time world champion, Lewis Hamilton, has been strictly maintaining his diet.

The Mercedes racer not only maintained balance on the track but also maintained a balanced diet off the track to reach the pinnacle of his performance. He has been sustaining his health-conscious attitude for 15 constant years now. Through his Instagram post, he has broken the stigma towards vegans and actively promoted a healthy lifestyle in front of his 30 million followers.

The Petronas driver had been maintaining a weight of 68kg (150lb) only a couple of years ago. Now, with the changed rules he gained some weight to weigh 75kg (165lb), which made him happier and healthier than ever.

The British driver said in his post, “Adding weight was easy and I did this on a vegan diet. People say ‘oh I need my protein and that’s why I could never go vegan’. I have plenty of protein in my diet and I’ve gained muscle, and I’m healthier and happier than I’ve ever been.”

His post was followed by his lament for not starting the diet sooner. With his conscious routine, it’s no wonder he is one of the best racers on the track. Although the track this year has not been favorable for Team Horner, we can certainly be a bit hopeful for him next year.