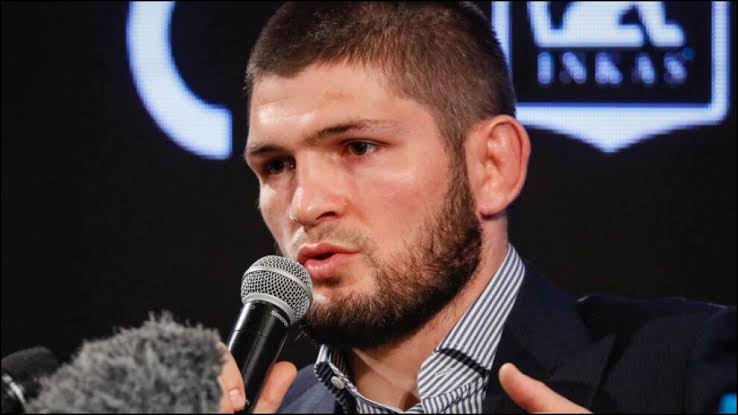 Khabib Nurmogomedov reigned as UFC Lightweight Champion for over 3 years. “The Eagle” was born on May 12, 1988 to poor Avarian parents. Khabib began wrestling at the age of eight and took lessons in combat from his father.

Despite having humble beginnings, Khabib is a world champion and inspiration for many. While proving that nothing is impossible when we try hard as long as we let our principles guide us,⁣ Nurmagomdeov shared his story of growing up in a region in Dagestan, Russia.

But his father eventually sold their house and moved the family to the capital so that Khabib and his brothers could train in a proper setting.

He says once he had the opportunity to move to the Capital, he felt a sense of relief in leaving his home. “The most important thing to my father was to get us ready to become combat sports world champions”.

Although that life of training, eating, going to school and repeat was like “army“ life style according to Khabib, he can clearly see why is father wanted him and his brothers to become successful in doing what they did best, fighting!

Khabib and his brothers/teammates can now earn handsome livings by fighting,” My father wanted us to be successful in life”. “He wanted us to do become the best”. And Khabib’s father’s vision has become clear as early struggles in life got him an induction in the UFC hall of fame.