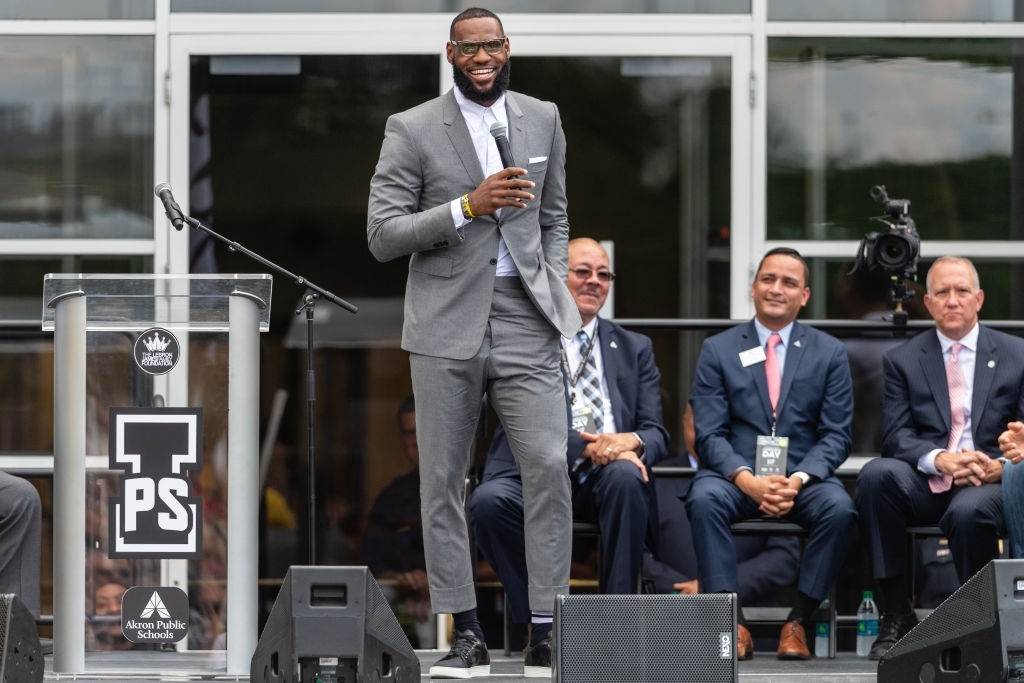 Donald Trump had expressed his grief once the NBA scrimmages began in Orlando. The BLM movement that has been pioneered by NBA legend King James has ruffled quite some feathers in the White House. The players kneeling down during the Star-Spangled Banner has not been appreciated by the President of the United States. 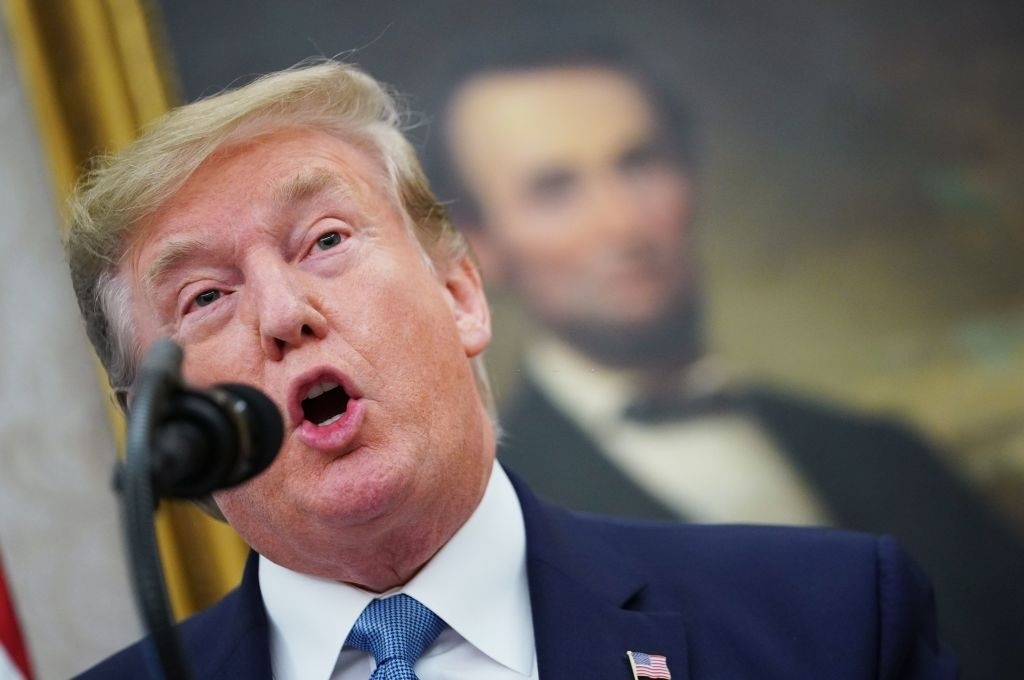 Donald Trump in an interview with the Fox News might have forced the former US President Abraham Lincoln to turn in his grave as he remarked that he has done more for the black community than Abraham Lincoln.

However, his statement targeting the NBA players drove him to deem the players as disgraceful as they knelt during the national anthem. Nonetheless, LB James stated in a post-match interview that the basket-balling community couldn’t care less about losing the president’s viewership.

After losing their game against the Clippers on Wednesday, James remarked, “I really don’t think the basketball community is sad about losing his viewership, him viewing the game.” The game closed with the scoreline of 105-86.

Though Trump has shunned the game far beyond measure, King James and other players grab this opportunity to highlight the November elections and get the voters educated about their rights. The NBA has maintained an efficient role in spearheading the BLM movement in the sports scene and James singlehandedly shook some firm government organizations.

Regarding Trump’s statement, he further highlighted, “I think our game is in a beautiful position and we have fans all over the world and our fans not only love the way we play the game, we try to give it back to them with our commitment to the game. But also respect what else we try to bring to the game and acknowledge it — what’s right and what’s wrong; And I hope everyone, no matter the race, no matter the color, no matter the size, will see what leadership that we have at the top in our country and understand that November is right around the corner and it’s a big moment for us as Americans. If we continue to talk about, ‘We want better, we want to change,’ we have an opportunity to do that. But the game will go on without his eyes on it. I can sit here and speak for all of us that love the game of basketball: We could (not) care less.”

Once asked about his decision to kneel, LB James traced it back to 2016 when the gesture was first adopted by NFL player Colin Kaepernick. He further explains that in none of his interviews does Kaepernick blame the flag, the anthem, or the soldiers for his decision. He states that it is just in regard to the several social in-justice meted out in the country and racial discrimination.

“You go back and look at any of his postgame interviews when he talked about why he was kneeling, it had absolutely nothing to do about the flag, had absolutely nothing to do about the soldiers, the men and women that keep our land free; He explained that, and the ears were uncomfortable. People never listened. They refused to listen, and I did. And a lot of my people in the Black community did listen, and we just thank him for sacrificing everything that he did.”

LeBron James on Donald Trump saying he won’t watch any more NBA games because people have kneeled to protest systemic racism during the national anthem: “I really don’t think the basketball community are sad about losing his viewership.” pic.twitter.com/l9sP7LiFsi

Trump had raised a general concern about the ratings of the NBA. However, a recent update states that the ratings have plummeted and the worldwide fanbase of basketball has a key role to play in it.

This was Trump’s statement in regard to the players kneeling during the anthem. Well, how far it is justified or not, I shall not comment because who knows what shall happen to me then. However, it will definitely affect the November elections as King James and his organization are committed to make this world a better place to live in.

NBA Legend ‘Rip’ Hamilton puts his $8.9m Florida Mansion up for sale
Rajon Rando not to return for another week says Vogel