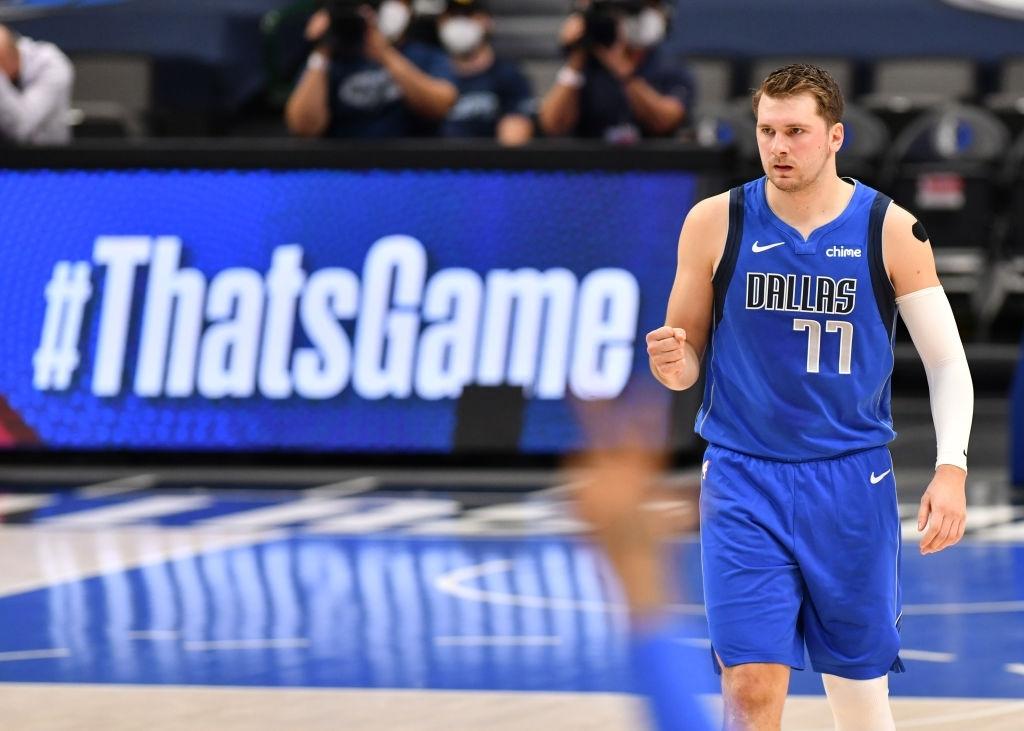 Luka Doncic is a twenty two year old basketball player of the National Basketball Association (NBA). He hails from Slovenia and is currently a point guard and shooting guard position holder of the Dallas Mavericks.

Having broken quite a number of records as per reports by Playersbio, Luka has earned himself the titles of NBA All Star, All – NBA First Team and NBA Rookie of the Year. 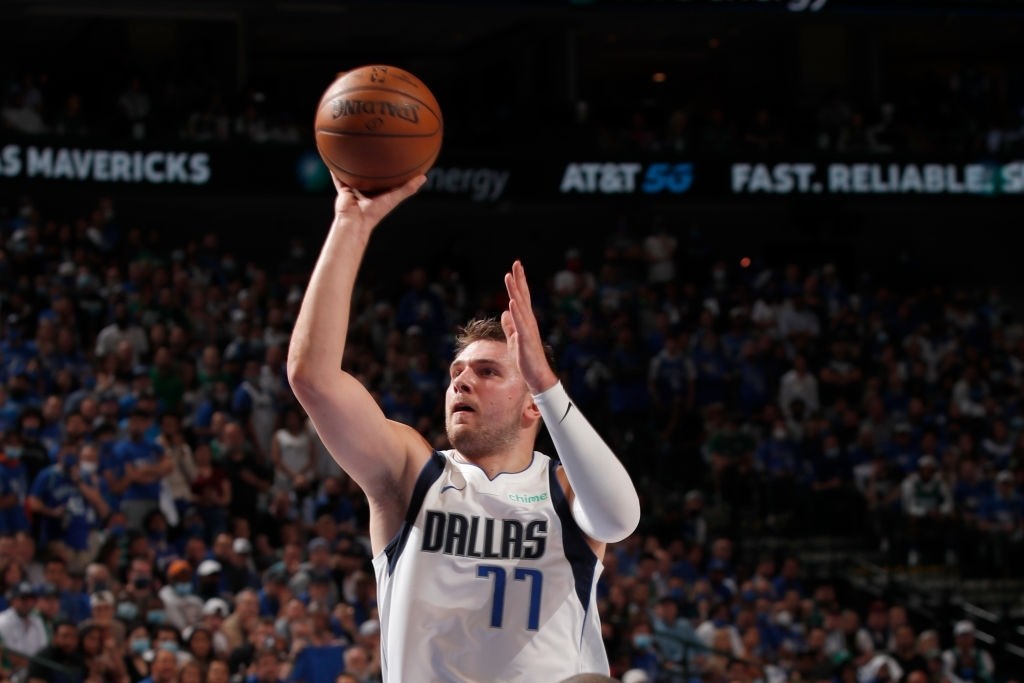 One of the best amongst the young NBA players, Doncic has been showing consistent growth in his career. He is quite hopefully an emerging prospect who is about to reach even greater heights than he already has at such young age.

Celebrity Net Worth calculates Luka to possess a net worth of an estimated $5 million. His contracts, investments and endorsements provide him the financial wealth and worth that he is the owner of. Let us find out the sources behind Luka’s income and expenditure that make up his net worth.

Boardroom reports that Luka is on the verge of being eligible to sign a contract extension worth $200 million thereby upgrading to a major contract from his rookie level.

It did not take much time for the twenty two year old Luka to make himself a known face in the basketball leagues’ circuit. His initial years’ hard work has been paying him off with a few noteworthy endorsement deals.

Playersbio reports that Luka signed a contract with Nike for a tenure of two years in the year 2017.

Luka Doncic is set to make his official debut as a Jordan Brand team member tonight in the “Guo Ailun” Air Jordan 34 PE.

After the expiration of the Nike contract, Doncic signed another contract with Air Jordan in the year 2019.

How Luka Doncic  Spends His Millions?

Now that we know where all the wealth comes to Luka Doncic from, let us glance through how and where he spends it all.

In the year 2020, Luka is reported by Republic World to have purchased a beautiful mansion in Preston Hollow, Dallas for a value of $2.7 million. The mansion boasts an estimated space of 5225 square feet and is equipped with four bedrooms.

Luka Doncic planted roots in Dallas, as he has purchased $2.7M house down the street from Mark Cuban.

The mansion also has a four-cars spaced garage, state-of-the-art technology, swimming pool and six baths with highlights of floor-to-ceiling windows.

Doncic is the owner of a couple of classy four wheelers. His car collection consists of a blue colored Porsche Panamera and a red Audi A7.

Luka is known for his give outs to charity as well. Alongside being a great sportsman, he is also a wonderful human being when it comes to philanthropic work.

.@Luka7doncic‘s winning championship sneakers are up for a charity auction! #EuroBasket2017

He has reportedly been donating his sneakers worn during matches to various charitable causes in order to raise aids throughout his brief on-going career.

During the current covid-19 pandemic Luka has been reportedly helping out his countrymen by reaching out to help the Slovenian hospitals in Dallas.

The Dallas Mavericks announced today that Mark Cuban, Luka Dončić and Dwight Powell have teamed up with the Dallas Mavericks Foundation to donate $500,000 to support childcare for healthcare workers on the frontlines of the COVID-19 response effort during this unprecedented time. pic.twitter.com/6yBsKCs7f5

They have made announcements of donating an amount of $500,000 aiming towards childcare and healthcare workers who are infected with coronavirus first-hand.

This morning, Luka donated 100 pairs of Air Jordan 1 shoes to healthcare staff at UT Southwestern Medical Center who are helping to organize and distribute COVID-19 vaccines in Dallas.

Good on ya, @luka7doncic.

This donation goes out to the Parkland Hospital and the University of Texas Southwestern Medical Center.

Luka Doncic happens to be dating the very beautiful Slovenian model and fashion influencer Anamaria Goltes. The fashion model partner of the young NBA star is $2.5 million as per estimation of the year 2021.