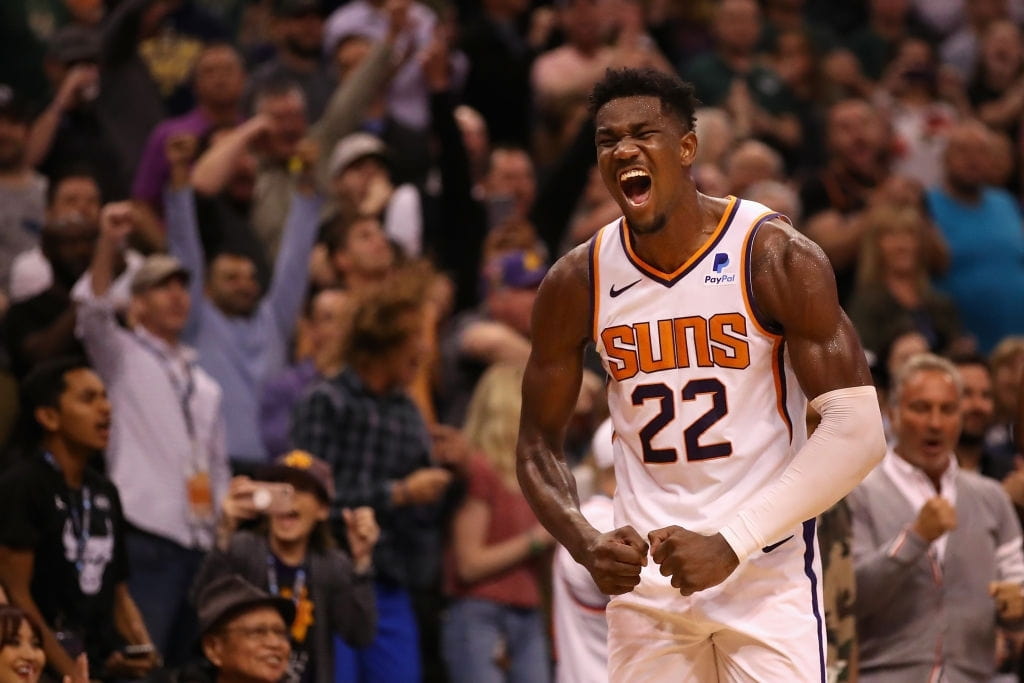 Deandre Edoneille Ayton better known as Deandre Ayton is a 22 years old Bahamian basketball player in the National Basketball Association league. He is currently one of the members of the Phoenix Suns playing as the center for the team. Nicknamed the Bahamian bully, Ayton was the first overall pick in the 2018 NBA draft, making him the Sun’s first number one pick in history.

One of the best amongst his generation of basketball players, Ayton has shown consistent and rapid growth in his career at a very tender age. In just three seasons, DA has proved why he deserves to be a high-earning player. Alongside his high earning potential, his brand deals and other engagements help him fetch his wealth. Let us check out all the details surrounding his net worth as of 2021.

The 22-year-old rising star is making his way to the top very quickly. As of 2021, Deandre Ayton has a massive net worth of $5 million as estimated by Celebrity Net Worth. The young athlete is already dominating the game with his massive stature enabling him to amass more wealth every game.

DA is currently proving to be one of the most dominating forces in the world of basketball. With his massive dunks and well-thought-out play-making, Ayton is set on making millions from his NBA salary. The young basketball player also has a very lucrative brand deal to his name. Here’s how the Bahamian Bully earns his millions. 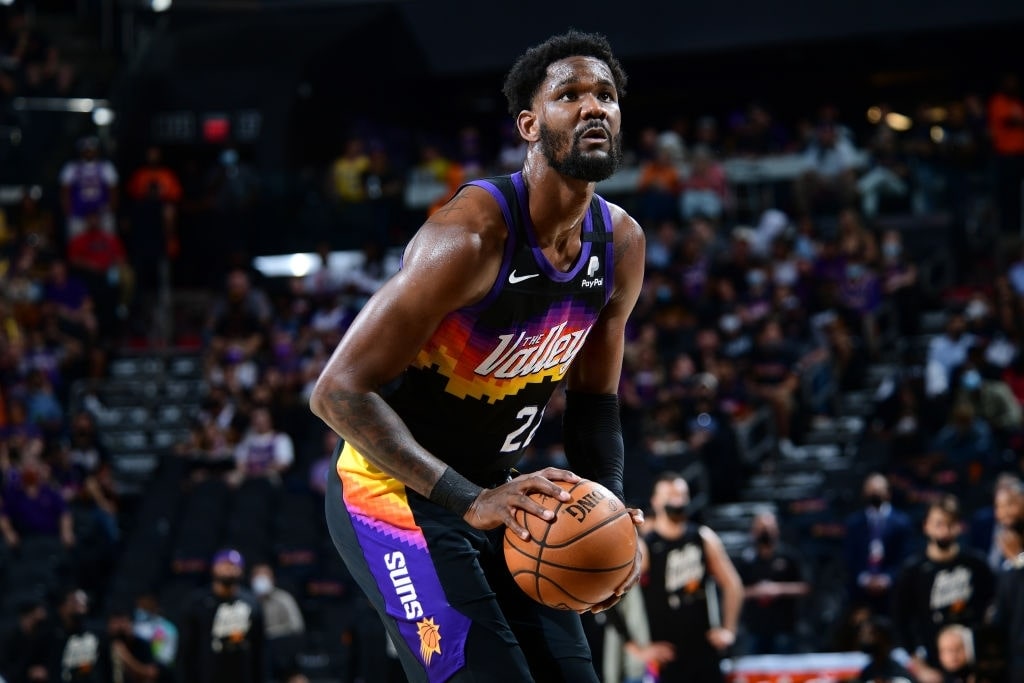 After getting selected by the Phoenix Suns, Deandre Ayton signed a four-year rookie contract with the franchise worth over $40 million. During his rookie season, the rising NBA star player received a salary of $8.1 million annually and in the current 2020-21 season, he pockets an annual salary of $10 million.

To date, Ayton has earned a little over $27 million from his NBA salary alone. If the Bahamian bully wins the championship this year alongside Devin Booker and Chris Paul, his worth will skyrocket to millions more. 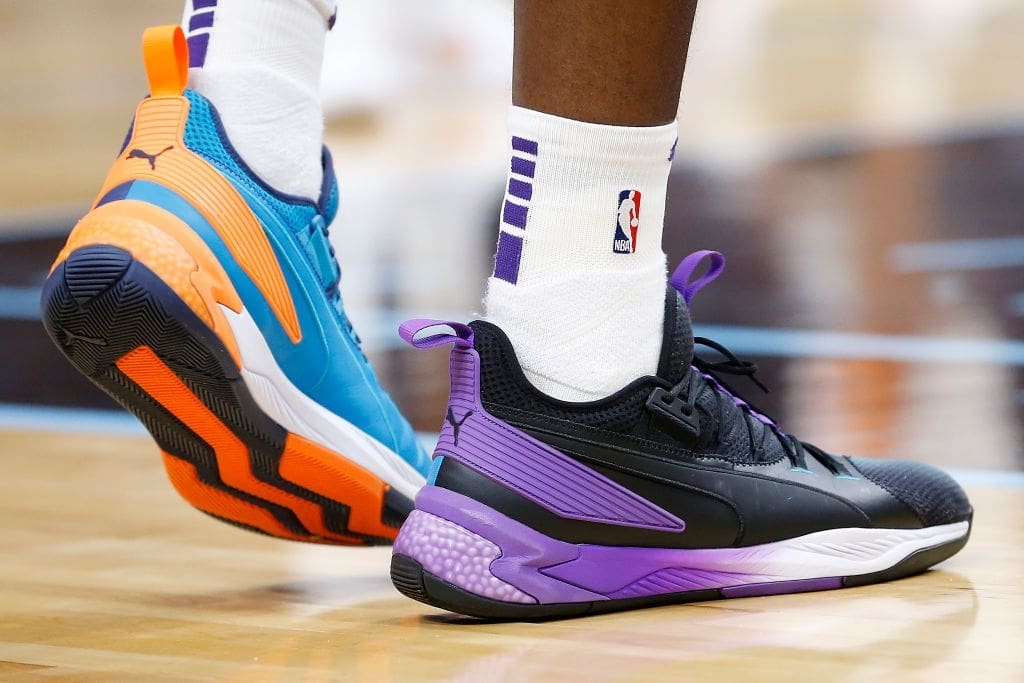 A few days before Deandre Ayton became the number one pick in the 2018 NBA draft, he had already landed a lucrative shoe and apparel deal with the big name global brand, Puma. The company announced that they are signing a multi-million dollar deal with the Bahamian Bully for a term of four years.

With this deal, Puma stepped into the world of basketball after 20 years since signing Vince Carter in 1998. The young athlete claimed that Rihanna and Usain Bolt being the brand’s ambassadors was one of the primary reasons he signed with Puma. Deandre’s other deals include NBA2k and AT&T.

How Deandre Ayton Spends His Millions?

Having a net worth of $5 million and a salary twice that at just the age of 22, Deandre spends money like there’s no tomorrow. The young athlete has a massive collection of expensive cars and jewelry alongside owning a massive mansion. But from time to time. He gives back to society. Here’s how Deandre Ayton spends his millions. 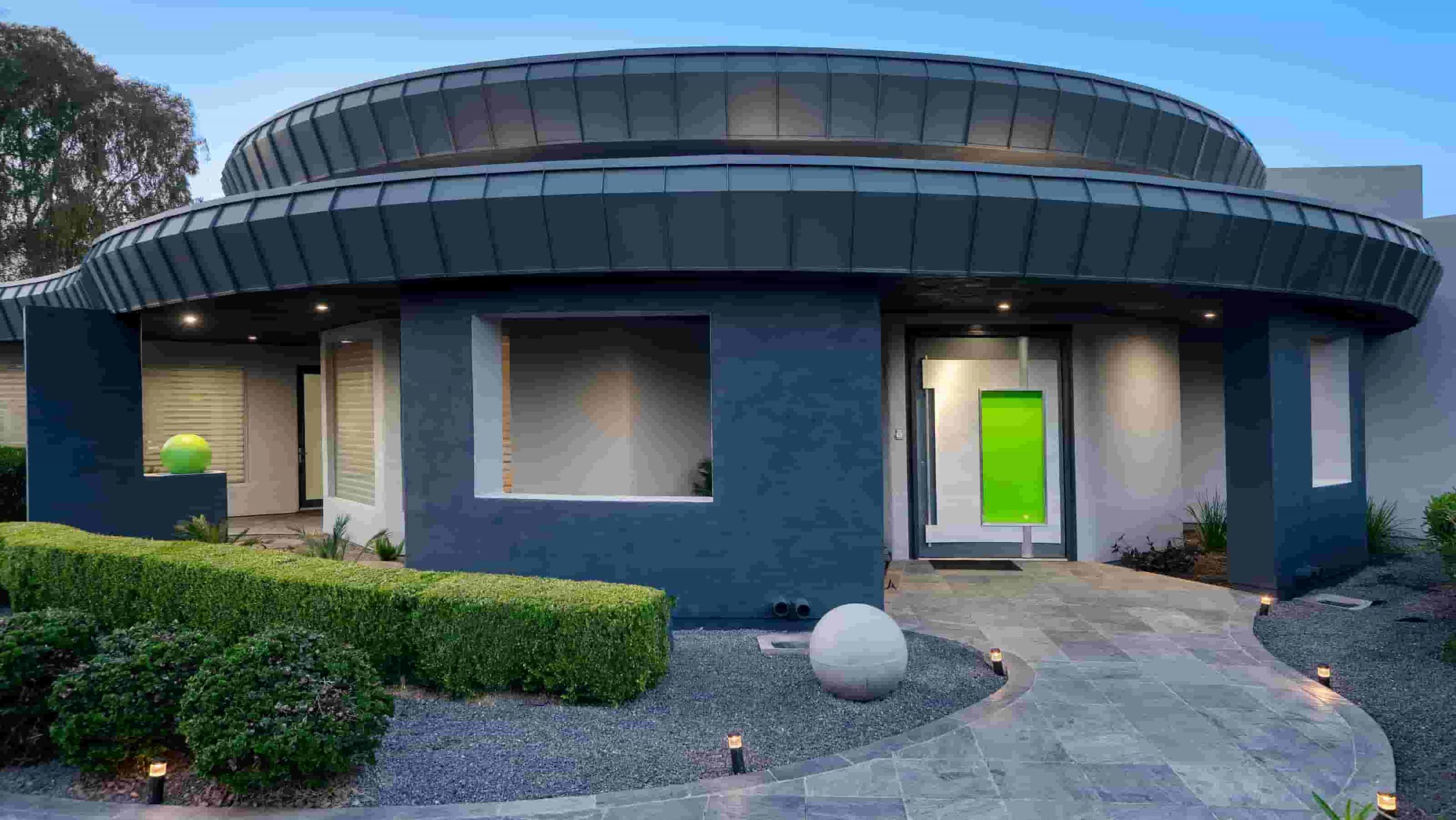 Deandre Ayton had his eyes set on buying a luxury home ever since he was drafted. In July of 2019, the Bahamian Bully paid a sum of $2.15 million for a massive and modern mansion in Paradise Valley Arizona. The lavish abode offers 6,100 square feet of living space and includes every kind of modern amenities one can think of. 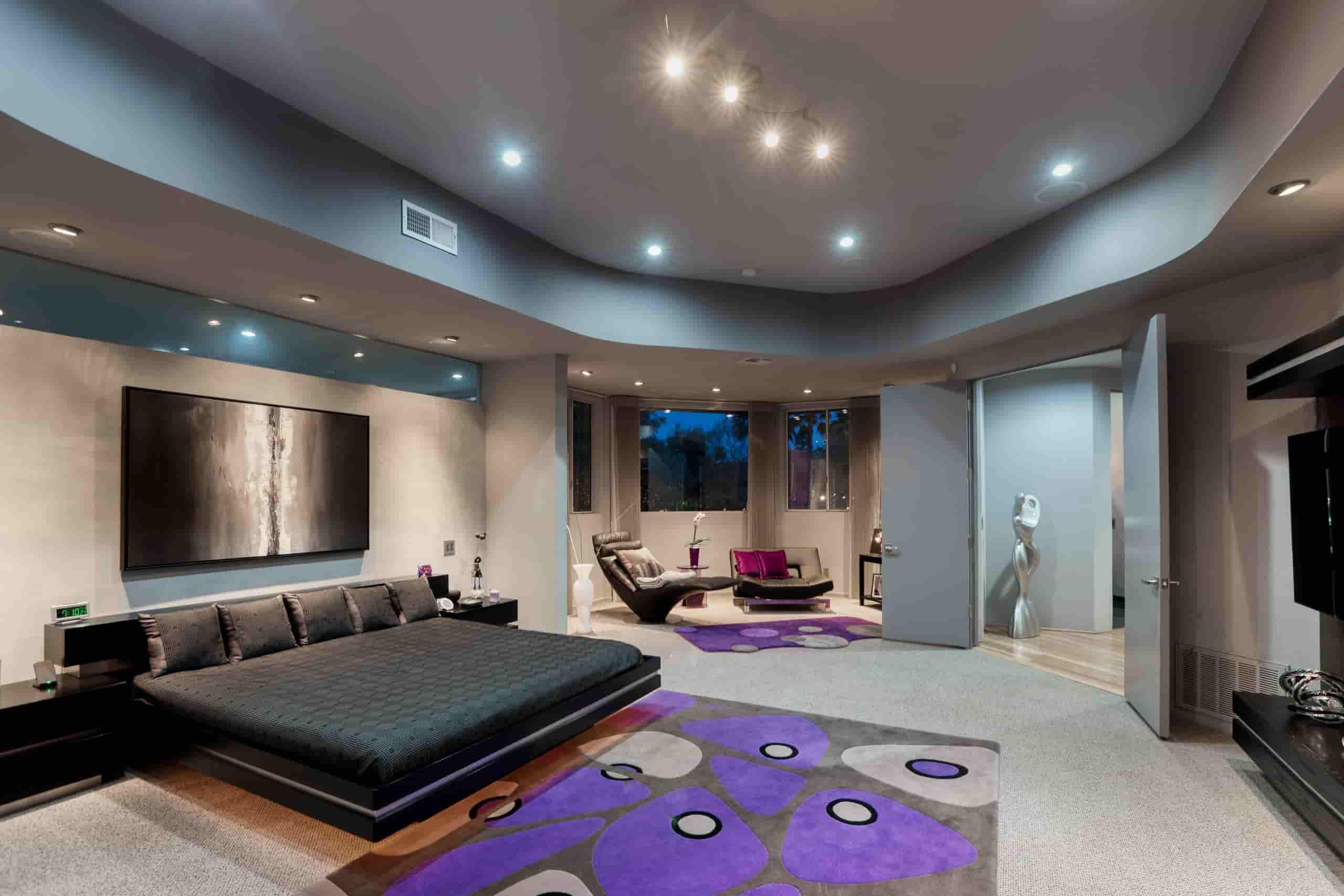 The mansion also features five bedrooms, four bathrooms, a bar, a dedicated games room, a full gym, a chef’s kitchen, a steel pool, and even a big stone backyard landscaping. 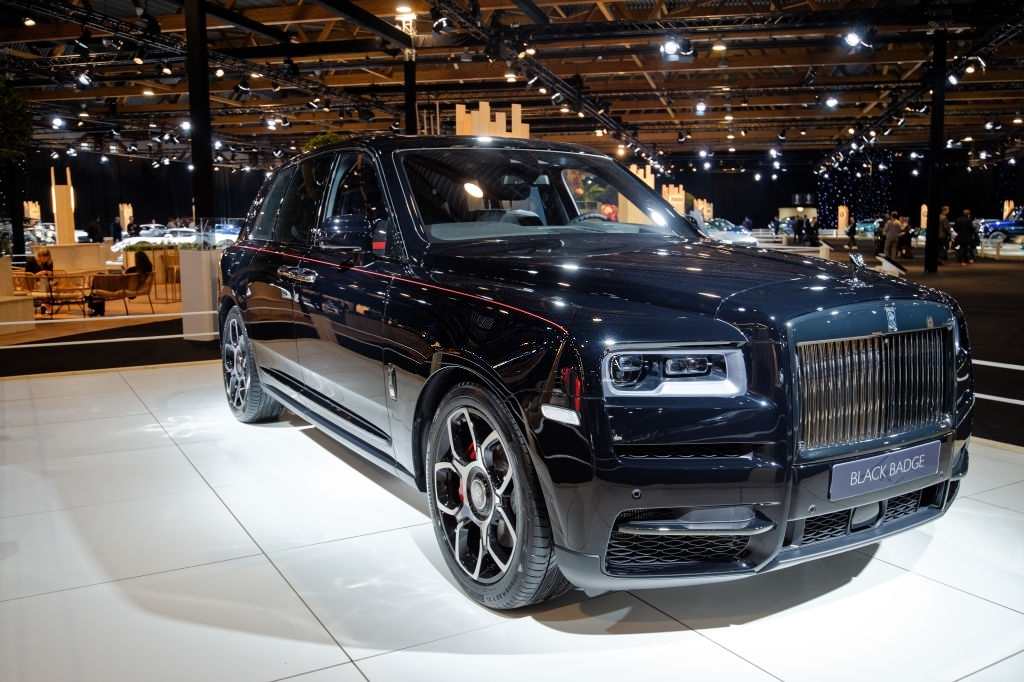 The Sun’s rising star owns a collection of wheels that can easily turn heads. His collection includes an all-black Rolls Royce Cullinan. The car is nothing short of luxury and Ayton has posted several videos and photos of the car on his social media handles. The Cullinan must have set him back an easy $330,000.

On several interviews and social media posts, Deandre Ayton has been spotted wearing some heavy jewelry. The first piece of jewelry is a chunky chain with his initials studded with very expensive gems. Funnily enough, DA allows other people to wear this chain just for public reaction.

Recently, the Bahamian Bully also got himself another custom chain, details regarding which is very scarce at the moment. It can be estimated that both of the chains together, can easily cost a hundred grand.

The 7.1 feet tall basketball player has a big heart. Ayton loves giving back to society via several charities and relief funds. After the Bahamas got hit by Hurricane Dorian in 2019, the young NBA star donated over $100,000 to various relief funds. Further, he even organized and held a relief drive in collaboration with the Suns, Fry’s Food Store, and Valley Metro to collect and help gather other supplies for the families that were affected.

Thx to everyone who came out, to @Suns & @FrysFoodStores for organizing & @valleymetro for donating the bus.