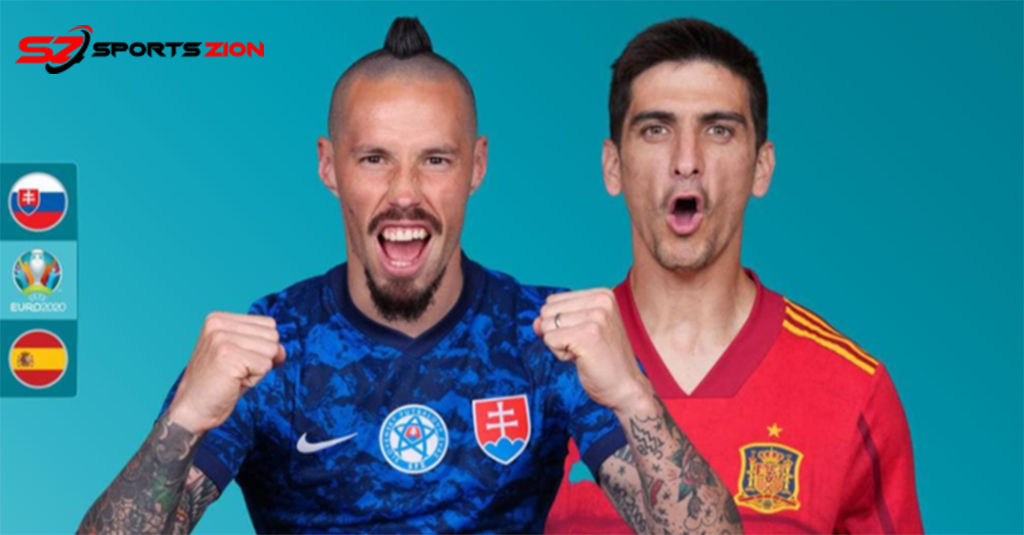 Slovakia will go up against Spain on their home ground Estadio La Cartuja da Sevilla for the last Euro 2020 Group E match. Therefore, here is all the facts you need to know about the match and also the guide to watch the Euro 2020 Slovakia vs Spain soccer streams.

The final 16 will be confirmed tonight! 👊 Where to watch Euro 2020 Slovakia vs Spain live outside the USA?

Where can you watch Slovakia vs Spain 2020 Euro in Canada?

Fans living in Sevilla can even watch the match live at Estadio La Cartuja and can support their respective teams. The Spanish government has decided to allow only 30 percent of the total 600 thousand capacity of the stadium to keep the coronavirus chaos in check. 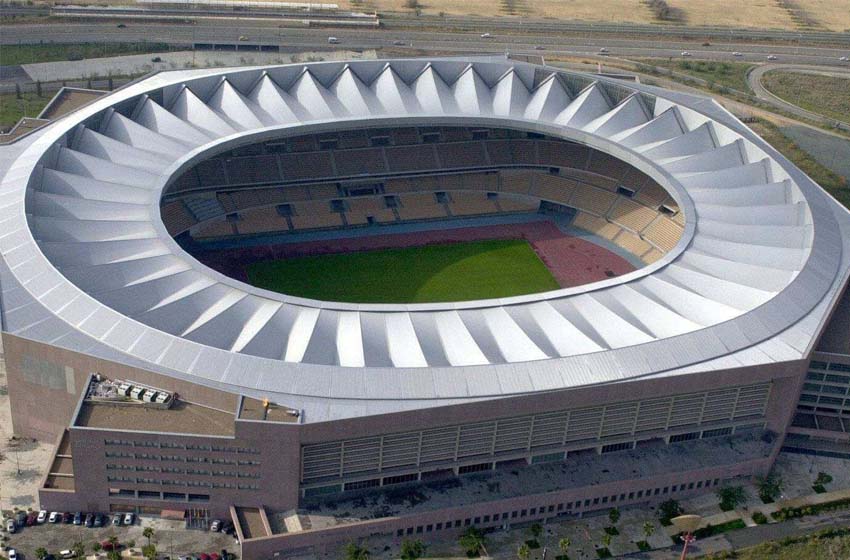 Facts about Slovakia and Spain at Euro 2020

Slovakia won their first Euro in 1976, when still part of Czechoslovakia. But after the separation, the Slovak national team qualified to Euros only once in 2016. Therefore, the national squad is playing to prove that they can win Euro without Czech players.

Meanwhile, the Spanish national team is one of the best European soccer team and have lifted the UEFA European Championship thrice in the past, last they won the championship in 2012.

1. Aymeric Laporte. The Manchester City defender has been a key member in the club’s defense line this year and would be the same for the national squad.

2. Jordi Alba. The Spaniard is one of the best left-backs in the world and can even support the forwards in the attacking zone.

3. Alvaro Morata. This Spanish striker will be a key player to score goals for the national squad of Spain. Jordi Alba is a player to watch in Euro 2020 from Spain.

1. Marek Hamšík. The Slovak midfielder was the key member of Napoli and also considered the best player in the Slovak national squad.

2. Peter Pekarík. The Hertha BSC is one of the best defenders in the squad and without he will be a tough challenge to pass.

3. Milan Škriniar. The Inter Milan defender is the man of the moment, who is playing the best soccer of his life at the moment. Therefore, he’s connected to many big clubs like Barcelona FC for the summer transfer market. Thus, we can expect the Slovak player to showcase his talent in Euro 2020 and prove why he’s wanted. Slovakia is currently ranking second in the Group E of Euro 2020, whereas, Spain is third below Slovak national team. Spanish national team faced draw in both their past games. But, Slovakia had a win and a lose in their last two matches.

Spanish national squad have some world class players and the squad has a good balance between the defence and attack. Whereas, Slovakia doesn’t have a stronger attacking line compared to Spain, but the defence can be little bit of trouble. However, there is a possibility for Spain to overcome the hurdle.

Slovakia vs Spain Possible Line Up

The pick for the match is Spain, the Group E team might make their way to the Round of 16.