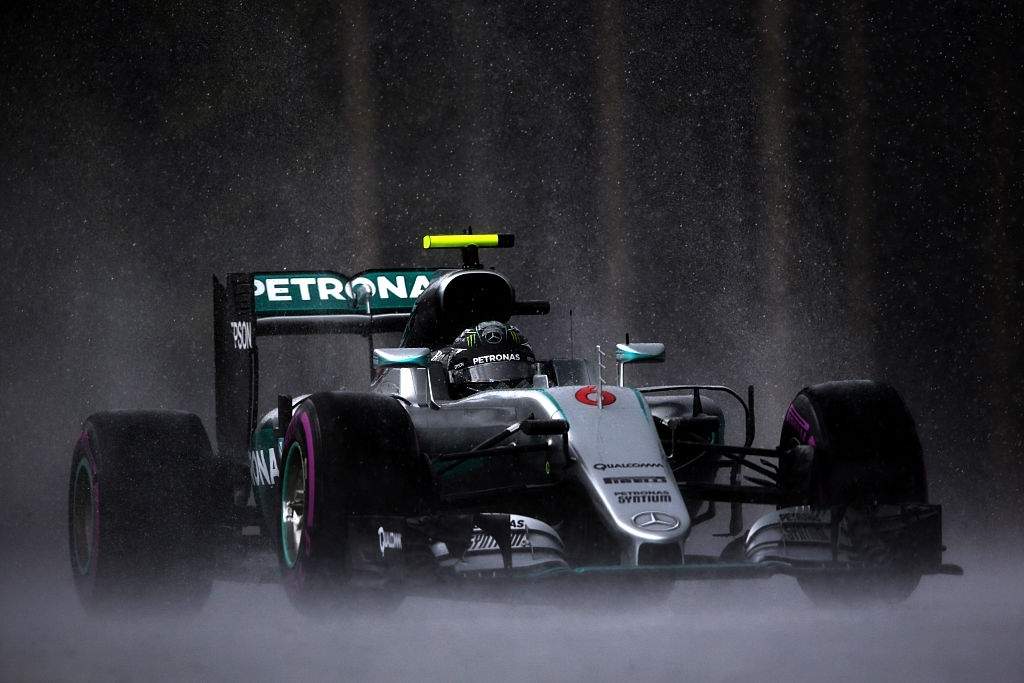 After an expenditure of an amount over £333m by the Mercedes team for winning the crown of the 2019 Formula One World Championship, the team has disclosed the new expense cover for the next season of 2021.

This expense chart of figures and digits will help to keep a track of the total expenditure on the restructuring patterns that will be followed by the team Mercedes in the following season, with a fund of £108 m to be expected from the FIA Financial council.

The budget won’t be inclusive of all the expenditure terms of the team. There will be certain exclusionary elements that won’t fall under the mentioned budget of £108m like the salaries of the team drivers and the high ranked officials and marketing fees.

This budget is inclusive of the toll for the racing team of Brackley that runs with the Brixworth HPP Engine installations. Hence, to cut down the prior budget and get along with the new one will be a tough go for this team who spent lavishly in the year 2019.

With a regular revenue, the Formula One team experienced since 2017 i.e. £337 and £338.4 in 2018; this team recorded the highest, earning in their entire history at Formula One in the year of 2019 with a steep rise of £363.6m, considering the Formula One prize reserve and the sponsors of the team in it.

Determining the figures that were earned by the team was not as great as earning from the outside was like. The team incurred less than £30m of value from the Mercedes-Benz for marketing assistance, taking into consideration the leasing expense was covered by the team.

The reason being the discovery and inauguration of the Mercedes Benz Applied Science under the influence of this technology the Mercedes team as well as the other teams benefited in tall forms.

The INEOS- supported co-operation who further seconded the cycling and American Cup Programs, was the initial customer of them.

With new 35 staff being added in the arena of the technological and administration firm the entire staff expenses summed up to 95.3 million pounds.

The Mercedes chief affirmed that 23.6% was earned by the team from F1 television broadcasts and the advertisements that were there incurred $5.4bn along with their other mates, which also helped Mercedes to rank eighth in the strata of the most valuable brand in the world.

“Aspires to win both championships for the seventh consecutive season while preparing the company to deliver maximum competitiveness under the new financial regulations that will be introduced from 2021. The directors are proud and enthusiastic to be competing in the 2020 season and are committed to maintaining an impressive record of achievement since 2014. As a high technology business, the team can adapt competitively and commercially to changes in its operating environment and will continue to invest in its capability and culture to ensure medium and long-term success both on and off track.”

Daniel Ricciardo strives to be a better racer
Renault to become Alpine from 2021, 4th team to hold new badge of identity in past few years