Renault to become Alpine from 2021, 4th team to hold new badge of identity in past few years 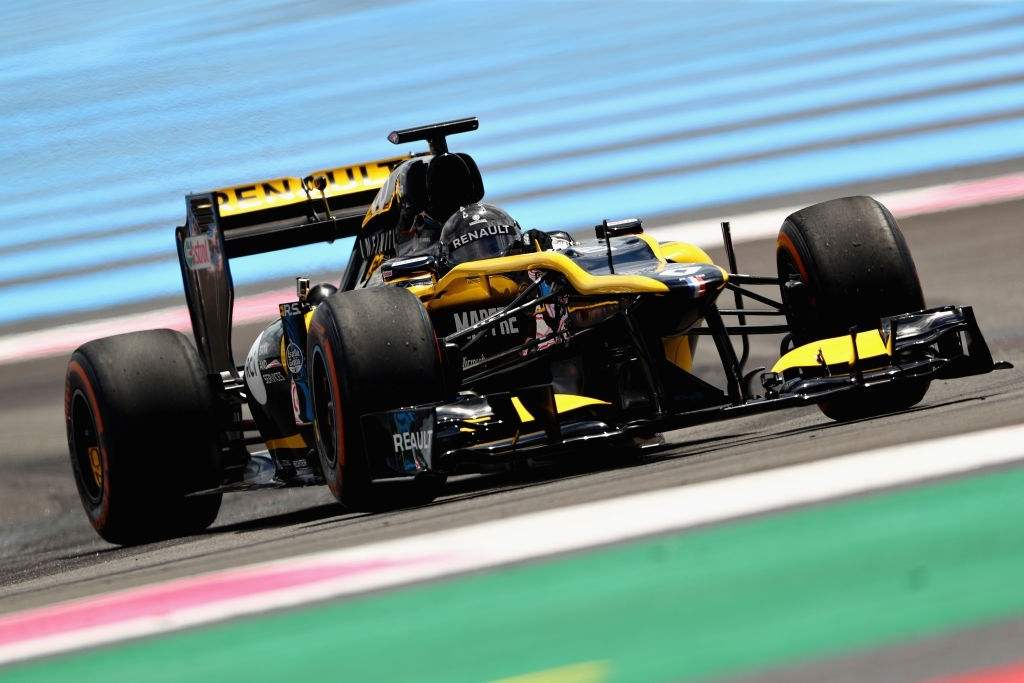 Amidst the events of the Concord Agreement signing and the new expenditure reserves law that will be active from the next season i.e.2021 and also the return of Fernando Alonso replacing Daniel Ricciardo, the Renault team in Formula One announced that they would hold a new badge of identity, with extraordinary French inventiveness, from the next season. CEO of Groupe Renault, Luca De Meo on Sunday has officially announced Renault to become Alpine from 2021.

The fact is ascertained that the newly renamed cockpit will run on the same hybrid powertrains of Groupe Renault and will possess the name of their E-Tech. There has been a great hubbub about the fact that the team after a halt of their pace in the winning list will again get back on the track to win the podium stand with a new display of colors on the cockpit.

The CEO of Groupe Renault, Luca De Meo conveyed that Alpine can be considered to be an astonishing brand that is indeed very energetic to look at with ‘vibrant’ colors and it’s dominant characteristics that have enough potential to stand out in the crowd with its mighty new form and make the fans all cheery about it.

Luca De Meo further remarked, “By introducing Alpine, a symbol of French excellence, to the most prestigious of the world’s automotive disciplines, we are continuing the adventure of manufacturers in a renewed sport. We are bringing a dream brand alongside the biggest names, for spectacular car races made and followed by enthusiasts. Alpine will also bring its values to the F1 paddock: elegance, ingenuity, and audacity.

On this occasion, the Renault team chief, Cyril Abiteboul enunciated gleefully about how the introduction of Alpine will enhance their significance and the input of new variant colors will be attractive for all the viewers, stating, “This change comes at a key moment in the trajectory of the team and the sport. Alpine brings a new meaning, new values, and colors to the paddock with the spirit of competition from other worlds and French creative agility.”

Abiteboul further noted, “These will be assets in the preparation of 2022 deadlines. The new regulatory and financial framework will establish the conditions for fairer motorsport in its redistribution of revenues; simpler and progressive in its governance. The implementation of the “budget cap” will put an end to the expense race and will allow the signatory teams to be measured for their sporting value. Alpine has its place in Formula 1 and can challenge for victory.” Groupe Renault also confirmed it at the press conference that took place on Thursday that Abiteboul will lead the sectors of “creation, organization, and implementation” in the Alpine brand.

The Alpine Marque that was founded in 1955, had signed a deal with Renault in 1973. The work for developing freeway cars was for a long time but got it done and finally relaunched it in 2017, the model A110 which is their soul model featuring a two-seater racing cockpit. Prior to the racing arena, Alpine was also engaged with LMP2 boasting the Signatech outfit.

In the few numbered years, Renault will be the fourth of all other Formula One teams to have a new badge of identity and temperament.