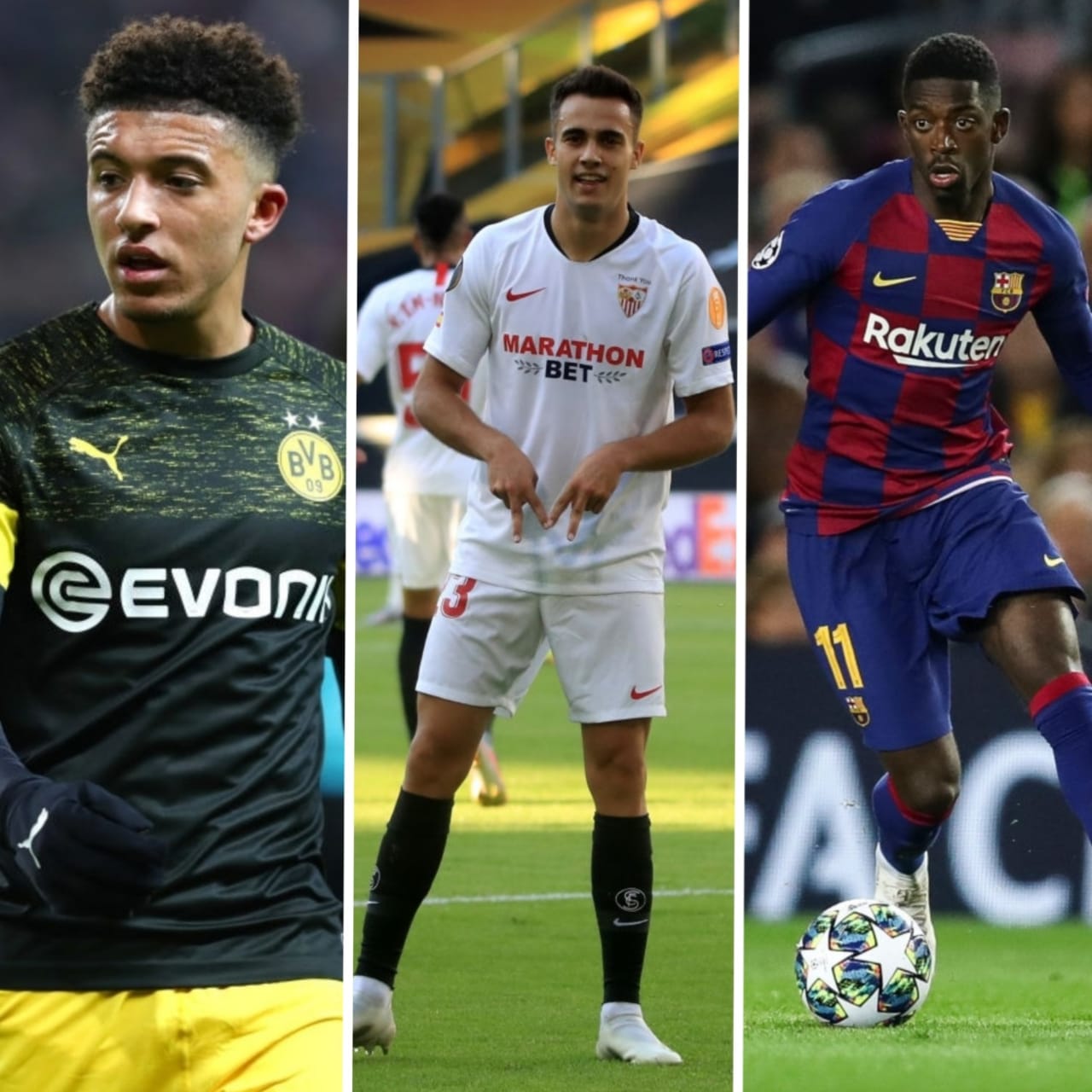 Manchester United are one of those clubs that have started to be proactive in the summer transfer.

Earlier, they signed Danny Van De Beek from Ajax for £35m on a five-year deal to pair with Paul Pogba or Bruno Fernandez in the midfield.

However, their main target of the new season has always been Borussia Dortmund youngster Jaden Sancho.

For the last couple of weeks, the English club tried to finalize the Sancho deal plenty of times. But they failed to negotiate the deal each time as the German club want Manchester United to pay £108million for Sancho.

With other options to bolster for the new season, Man Utd are unwilling to spend that much money on a single player.

Jaden Sancho spent a breakthrough Bundesliga season in the yellow jersey with 17 goals and 16 assists. That means, he registered a goal or an assist in every 69.4 minutes.

Now let’s have a look at the performance of the Man Utd forward trio managed by their boss Ole Gunnar Solskjaer. Marcus Rashford passed the last season with an impressive stat of 17 goals and 7 assists equating to scoring a goal and making an assist in every 110.6 minutes.

Anthony Martial, on the other hand, scored 16 goals and assisted six times with an average of contributing either of the two in every 144.7 minutes.

Mason Greenwood, the youngest of the trio averaged a contribution in 119.3 minutes with 10 goals and an assist in the last season.

The overall stats of Jaden Sancho prove he can be a great addition to Solsjkaer’s Man Utd current squad. His all-round attributes to score on his own or helping others playing alongside him to score make him a hotcake to land in Old Trafford.

Sergio Reguilon is another player who has been linked to joining the Red Devils recently. After Chelsea withdrawing their interest in the Spaniard for signing Ben Chilwell from Leicester City, Real Madrid are looking for a potential buyer for the left-back.

Sergio Reguilon passed an outstanding season on loan in Sevilla last season. He had a major contribution to Sevilla’s Europa League triumph and their 4th rank in the 2019-20 La Liga season.

However, Sevilla can’t afford to meet the asking price of Real Madrid to permanently sign the player. The current La Liga champions can’t guarantee him sufficient game time as they already have Ferland Mendy and Marcelo to fill up his position.

Fabrizio Romano already mentioned on twitter that Real Madrid offered the 23-year-old to Manchester United a few days ago. But the Red Devils have to battle with Tottenham Hotspurs to win the race if they want to sign Reguilon. Spurs boss Jose Mourinho likes the Spanish international and would like to add him to his squad.

Manchester United are also focusing on Ousmane Dembele from FC Barcelona as the alternative of Jaden Sancho. Even if Sancho is their ultimate target for the new season, Dembele’s topsy-turvy journey in the Catalan club has grown interest in the English club to keep eyes on the Frenchman.

With the confirmation of Leo Messi staying in FC Barcelona, the Blaugranas already have potential players like Ansu Fati, Antoine Griezmann, Trincao to play on the wings.

Hence, such a wide number of attacking options in the club might urge Dembele to look for a new challenge elsewhere.

In the consequences, Man Utd would like to take a chance to persuade the 23-year-old in Old Trafford.