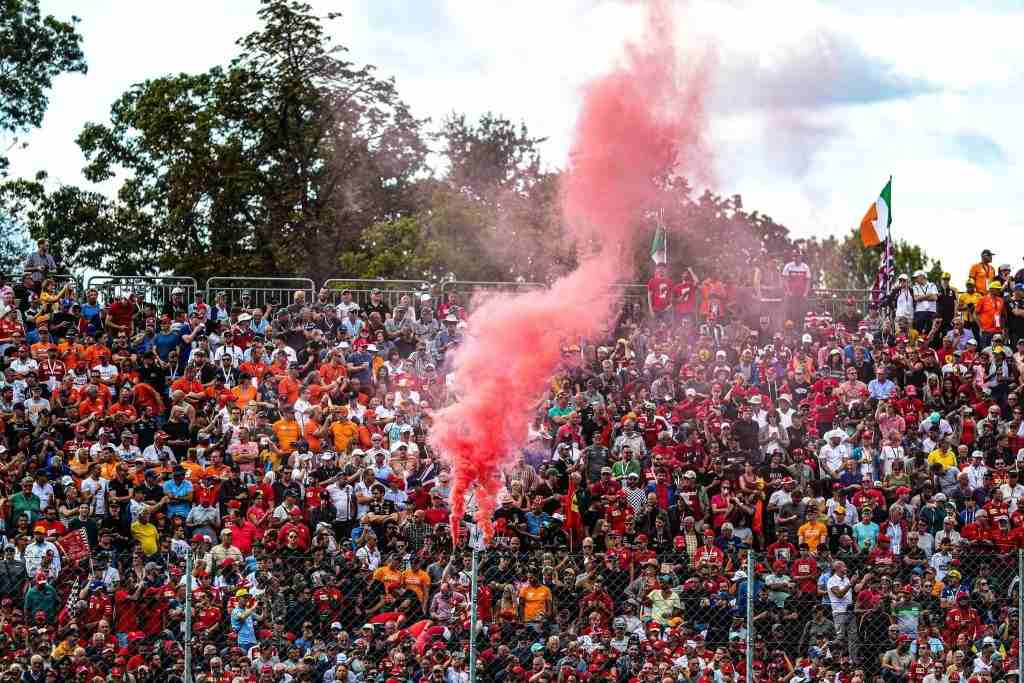 In the current pandemic situation, the promoters have strictly prohibited any bystanders at Monza for the Italian Grand Prix. With higher commands, F1 has been prevailed from conducting the 10 opening races of the present season, though it regulated the 2020 campaign in Austria, this month. The races for this season have been staged behind the closed doors, forbidding the audience to enjoy the on-field experience. The crew members and the officials were allowed to be the onlookers though.

“The 2020 Formula 1 Italian Grand Prix at the Autodromo Nazionale Monza from 4-6 September will take place behind closed doors, i.e. without spectators,” clarified a statement.

The Formula One administrator and chiefs have their hopes elevated to let the guard off and let in the F1 zealots by the early end of the year. As strategies been established, the tickets for Sochi, Russian Grand Prix that will be held in September is for sale, already. With tall expectations for huge spectators in October, the Portuguese Grand Prix will be held in Portimao circuits for the first time.

According to the firm instructions from the administration, the 2020 Italian Grand Prix will have no spectators to witness the race, therefore, the tickets will be refunded with the face value.

F1 aims at filling the stands with fans, but the number would be restricted, nonetheless, the final say rests on the Tuscany Government. What is furthermore dreadful is the restrictions of foreign fans, within the stadium.

The first eight races out of the thirteen total races announced on the F1 calendar this year, would all be taken place behind closed doors.