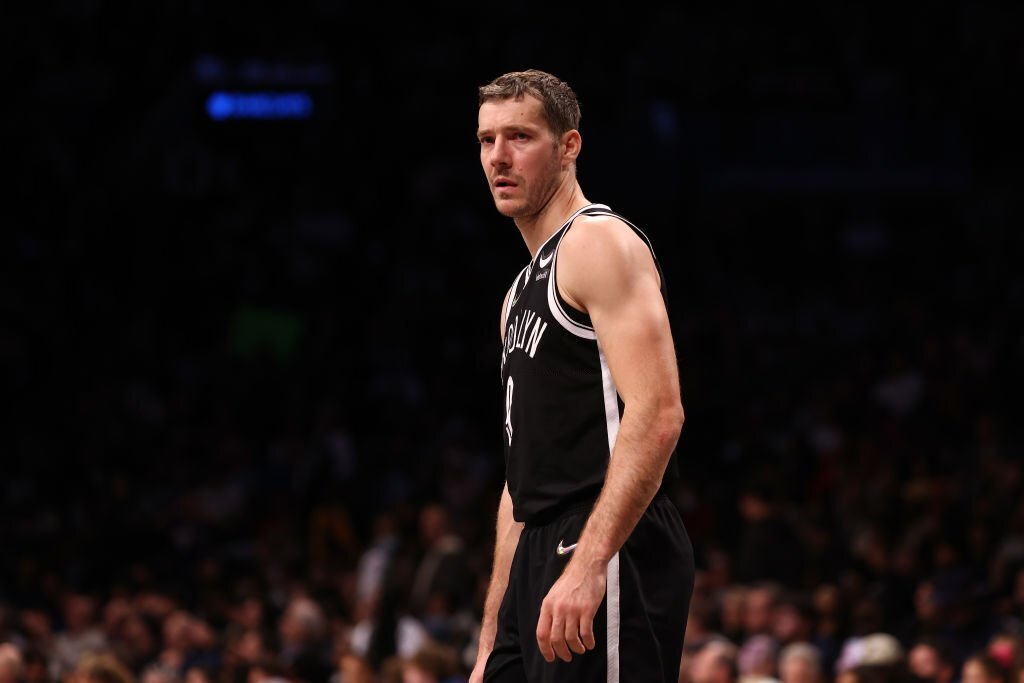 According to our insider information and later confirmed by Shams Charania of the Athletic, Goran Dragic has agreed to a one-year, $2.9 million contract with the Chicago Bulls. After spending one month as a free agent, the Slovenian guard has officially signed with his new franchise.

In twenty-one combined games with Brooklyn and Toronto, he averaged 7.5 points and 4.1 assists last season. The Bulls mark Goran’s sixth NBA franchise so far in what will be his 15th season.

Goran Dragic is signing a one-year, $2.9M deal with the Bulls, per @ShamsCharania pic.twitter.com/ehXRtAcU7G

The Dragon has demonstrated time and time again that he is a player for big games, and the Mavericks need a player like him even though he is towards the end of his career. Besides, they desperately require ball-handlers after losing Jalen Brunson to the New York Knicks.

When Dragic was traded to Toronto last season, there were rumors that he might join the Mavericks via trade or direct buyout. However, when his buyout did not occur until later in the season, the anticipated signing did not take place, as Dragic desired more opportunities than the Mavericks could provide.

On the other hand, the Mavericks have already declared that they have only one roster spot left to fill. The franchise could sack Frank Ntilikina today to free up a roster spot without any cost, but his contract becomes completely guaranteed tomorrow. As a result, that will leave them with two more slots on the roster.

With the addition of the 36-year-old Serbian to the Bulls’ roster, the franchisee will be receiving skilled hands. Moreover, his potential offensive contributions and relatively low salary will offer versatility for the upcoming season.