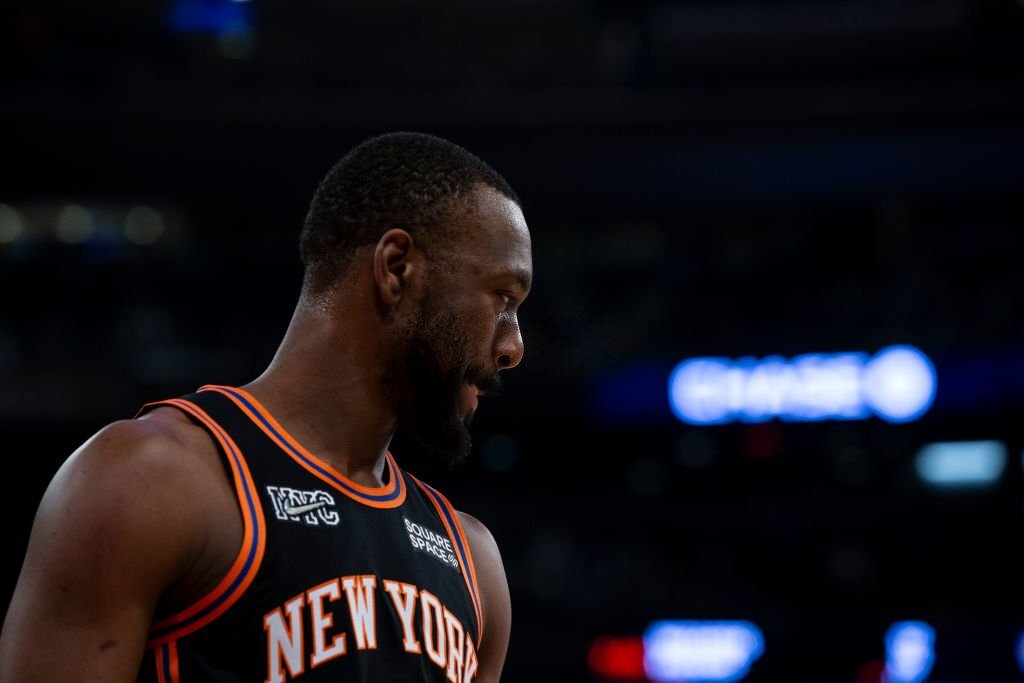 The transfer window is a very dramatic window for the entire NBA universe. Kemba Walker appears to be looking for a new home already.

If you’ve been keeping up with Kemba Walker over the last several years, you’ll know that he’s had a difficult time. The former Hornets star lost his spark in the Big Apple. He also didn’t have a terrific run with the Knicks. His eventual buyout occurred in Detroit, where he had ended up.

Walker has been looking for a new NBA franchise ever then. It’s easier said than done, however, since many clubs have settled on their starting point guards. Walker is now discovering how difficult it may be to alter the dominant narrative about yourself.

As luck would have it, Walker seems to have caught the eye of a squad willing to give him a go. The Athletic’s Shams Charania reports that Walker has agreed to join the Dallas Mavericks. The Mavs are placing Facundo Campazzo on waivers to create room for him.

To compete, the Dallas Mavericks need to bring in some fresh faces. Walker would be an excellent asset for a Luka Doncic team that has relied only on itself. In addition, Walker is a person who is driven to get back on track, and his supporters are cheering for him right now.

So far, this NBA season has been rather intriguing. There have been some shocking rises to power in the Western Conference. Not only that, but a number of players are stepping up with outstanding displays, and the MVP race is wide open. The Mavericks could finally find the spark they need with Walker on board.