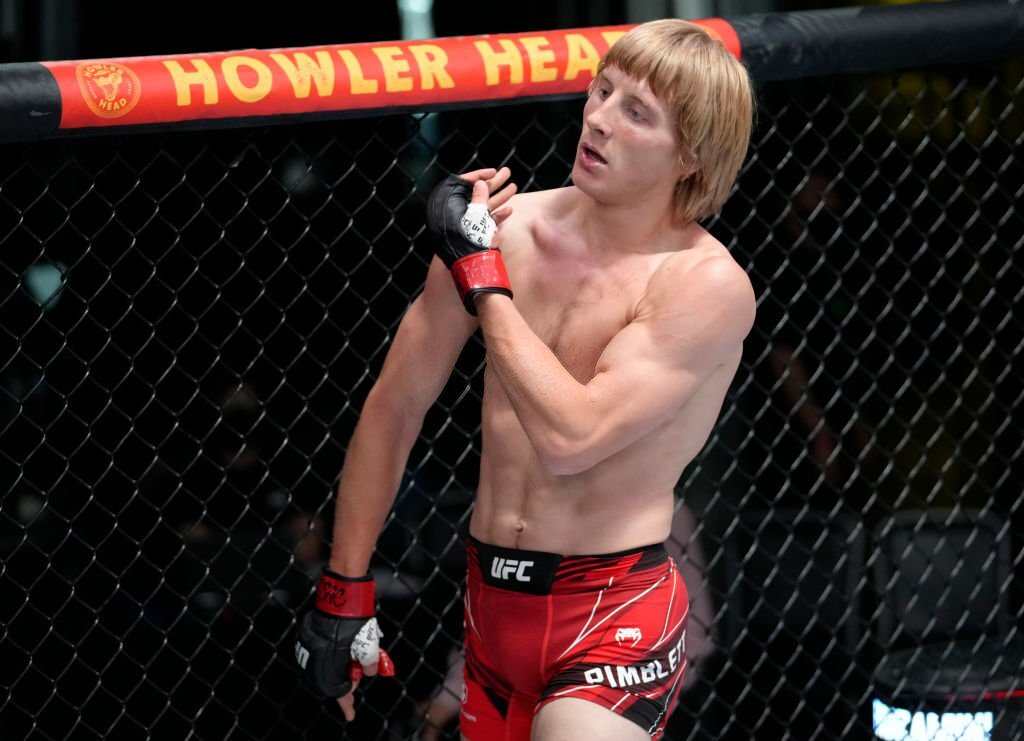 Jake “the controversial” Paul is a well-known figure on social media, got huge sports media attention after starting his boxing career, appeared six times in the ring, and secured six victories, even four of them were achieved by knocking out his opponent.

His first fight was against Deji Olatunji, who is the younger brother of KSI, which was the chief undercard bout of the Logan Paul vs. KSI main event. In his last fight, the problem child defeated former UFC title holder Anderson Silva by unanimous decision.

2 GOATS and a Problem Child. Pinch me. pic.twitter.com/rlrbsiBl2X

Throughout his boxing career, Jake never fought any current big names in combat sports; his opponents were mostly retired or below-the-line boxers. To date, the toughest opponent the younger Paul brother faced was the Spider.

So many combat sports admirers are not convinced by the boxing ability of Jake Paul; UFC lightweight fighter Paddy Pimblett is one of them. In a recent interview, the English MMA artist spoke about alleging that most of Jake Paul’s fights are fixed.

Though the Englishman admitted that Problem Child is evolving day by day and his recent fights are convincing, Pimblett still considers that there is a lack of intensity in Jake Paul’s fights.

“Jake Paul is actually not that bad now, even though I think his fights are fixed. I don’t think the Tyron Woodley knockout was fixed because when you get knocked out like that and you land face first, if you’re not unconscious, you’re going. You can’t help it; that’s a human reaction. But I seen an angle of a punch he hit Anderson Silva with the other day when he sat down, and he didn’t even hit him.”

The Baddy holds an MMA record of 19 wins out of his 22 boxing appearances and is preparing to take down the American MMA artist Jared Gordon on December 11, Sunday, at -Mobile Arena in Paradise, Nevada.