Proper 12 got Conor McGregor drunk in the middle of the night, resulting in him spouting rubbish 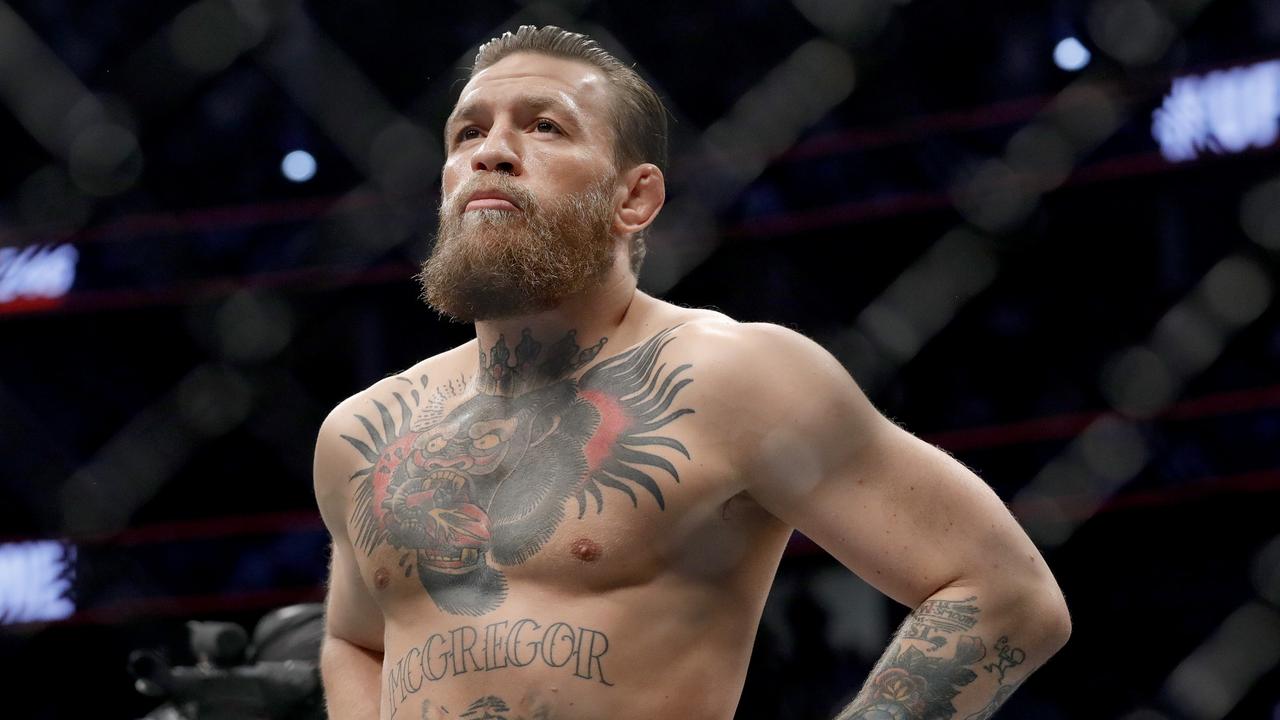 Conor McGregor has recently uploaded an audio clip of himself singing on Twitter, referring to his frustration of not being included into the  UFC Hall of Fame.

Following the recent induction of many former and present UFC superstars into the “UFC Hall of Fame”, Conor McGregor has insisted he deserves to be a part of the esteemed list because of his countless untouchable records within the promotion.

Who was the levels and the flow l have. No one that’s who. The wall of no fame ya’s can call it until I bounce in and rock it. Coolio in the gaf they call me. pic.twitter.com/XCcUpkw664

Some people might disagree, but Conor is genuinely one of the most spectacular martial artists to have ever graced the rings of the octagon. In fact, he is a crucial facet in the UFC’s ever growing globalization process. It’s not just his trash-talking skills, rather the Irishman really knows how to score flamboyant finishes during fights as well.

Despite his recent plummet, Conor is still the biggest draw in the UFC and is regularly called out by fighters despite not being in action for almost a year. Let us take a look at some of the records that the Irishman holds, which might get him inducted into the “UFC Hall of Fame”.

While Conor has some of the most impressive promotion records, his recent posts will undoubtedly make many people laugh. Large sections of the MMA community are even claiming that Conor was drunk on Proper 12 when he made those posts. Was he drinking to drown his sorrows over not being included on the list? a question that remains unanswered in the minds of many around the world.