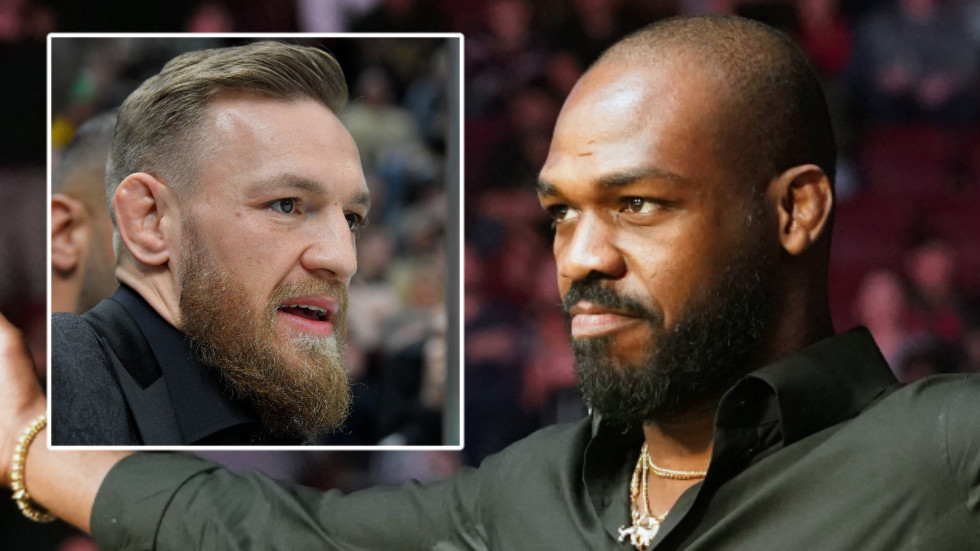 Jon Jones and Conor McGregor are two of the biggest UFC superstars ever. They are known for their wild antics and stellar records inside the octagon. When “The Notorious One” and Jonny Bones had an unlikely team up where they mercilessly bullied a reporter during a press conference.

The reporter asked Conor a few questions before seemingly asking him for fashion advice. Conor McGregor isn’t one to mince his words at all, but was being surprisingly nice about it. He question the reporter’s choice of wearing a green shirt with a grey jacket. But that is where Jon Jones stepped to absolutely verbally pummel the poor journalist.

Here is the clip of the UFC stars ganging up on reporter:

Jones immediately jumped in to tell the reporter to “burn that sh**” that instance and called the attempt at fashion as “pitiful”. Conor dropped all subtlety and immediately joined in to poke fun at the behest of the helpless reporter.

The poor man tried to save himself from further embarrassment by claiming that it was in fact his wife who chose the outfit, by the fighter duo did not let up on their bullying and continued to berate the man for having the audacity to wear such questionable clothing and  asking the fashion guru, Conor McGregor about it.

A deeper look into Conor McGregor’s records that ensured his induction in UFC Hall of Fame
Proper 12 got Conor McGregor drunk in the middle of the night, resulting in him spouting rubbish