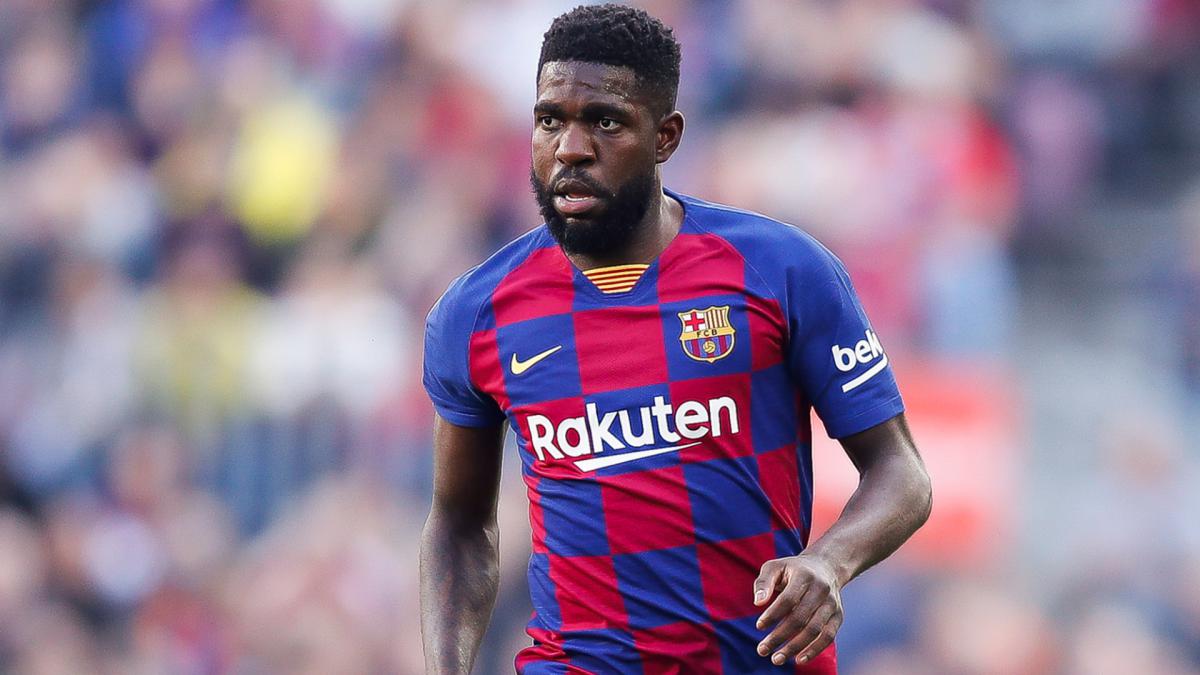 Barcelona on Friday confirmed that defender Samuel Umtiti has tested positive for coronavirus in a statement released on the club’s official website.

The French international has, however, not been in contact with the rest of his teammates, having been in isolation to recover from a knee injury sustained earlier in the campaign and had reduced the chances of spreading the infection.

He joins fellow defender Jean-Claire Todibo in contracting the virus, although he has not shown any symptoms or health challenges.

”After the tests carried out on Thursday, first-team player Samuel Umtiti has tested positive for Covid-19,” Barcelona revealed in the official statement.

”The affected person is asymptomatic, is in good health and is in isolation at home. ”The club has informed the relevant sporting and health authorities. It has also traced all the people that have been in contact with the player in order to carry out tests.”

Umtiti had not been named as part of the Catalan’s travelling squad to Lisbon for the Champions League knockout fixtures, owing to his injury, and he was part of a group of Barcelona fringe players who were tested, including Pedri, Trincao, Matheus Ferandes, Jean-Clair Todibo, Moussa Wague, Carles Alena, Rafinha, Juan Miranda, and Oriol Busquets.

The out-of-squad players had returned to training on Wednesday in preparation for the resumption of next season.

This setback is the latest in a long-line of injury concerns for Samuel Umtiti, with varying degrees of injuries having ruled him out for lengthy periods over the last two years.

The 26-year-old had been a part of the victorious French team at the 2018 World Cup but was consigned to making just 11 LaLiga appearances for the Blaugrana last season, with his spot in the first-team taken over by compatriot Clement Lenglet.

Barcelona would dispute their Champions League quarterfinal clash with Bayern Munich, with a place in the semifinal up for grabs. Tests carried out on the travelling party all returned negative ahead of their departure to Libson.

Man United are interested in signing Douglas Costa as Sancho replacement.
Top 10 most handsome footballers of all time