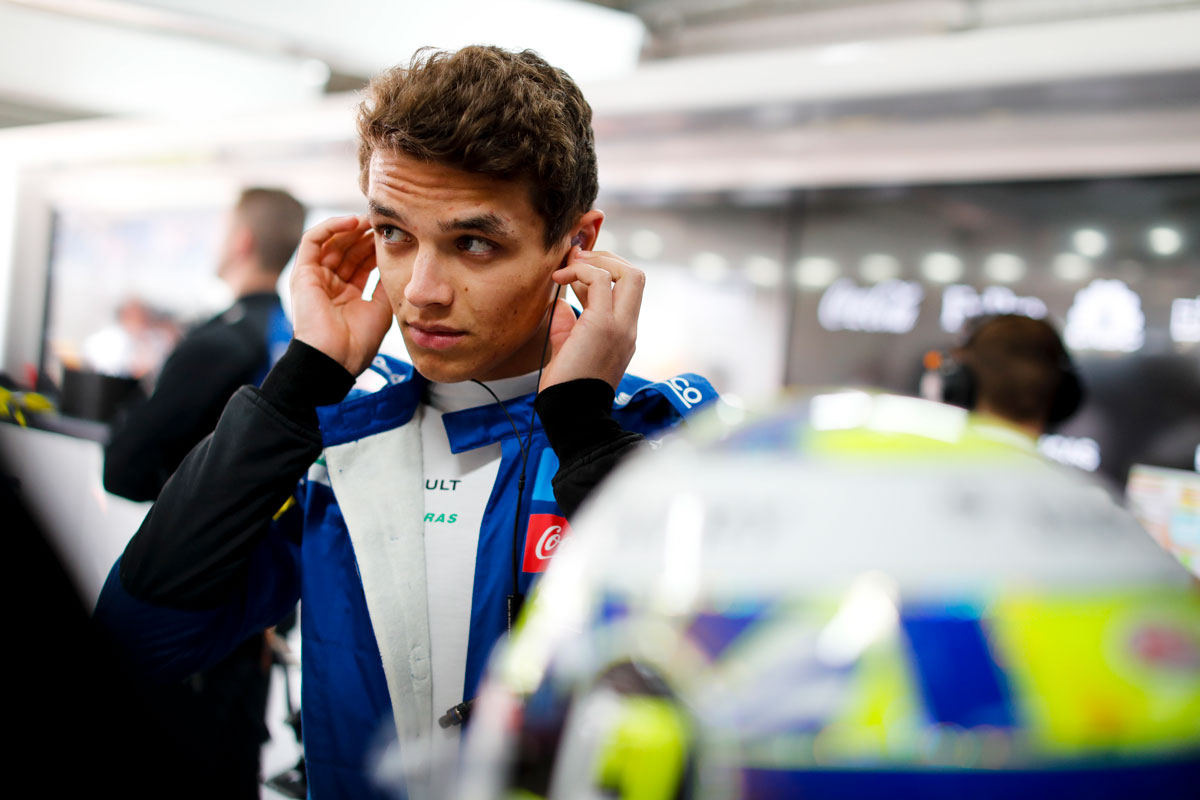 With the Big Three occupying the top three spots in the F1 constructor championship, it has now come down to a question of who will take up the fourth position this season.

While both Alpine and McLaren are now competing for the same position, the longtails are 13 points behind their rival. However, McLaren’s Lando Norris has a different view of his rival team, indicating Otmar Szafnauer’s team has certainly underperformed this year.

Team Andreas Seidl’s magnificent showdown at the Marina Bay circuit, with both drivers finishing among the top five. While the downpour at Singapore GP had made the track a bit challenging for the other drivers, these two McLaren drivers surpassed the expectation, seizing the fourth position from the former Renault team.

Whereas, Alpine ended up not finishing the race due to the technical challenges, with no points to add to their team’s scoreboard. Though the tables turned at the recent Japanese GP, where both the Alpine racers were ahead of their rival team.

Following the results at Suzuka, Lando harshly criticized the French based team, “I have no clue how we’re still fighting them in the championship. Like… they are another league to us at the minute. And yet we were somehow ahead – maybe not after today. They must’ve done a lot worse than us on all of those areas to only just be ahead of us in the championship with the car that they have.”

There are still four races left for the season finale. So, it is tough to decide which team would take the place after the big three: Red Bull, Ferrari, and Mercedes. But, whoever takes the race we, the fans are surely expecting a neck-to-neck between these two teams.