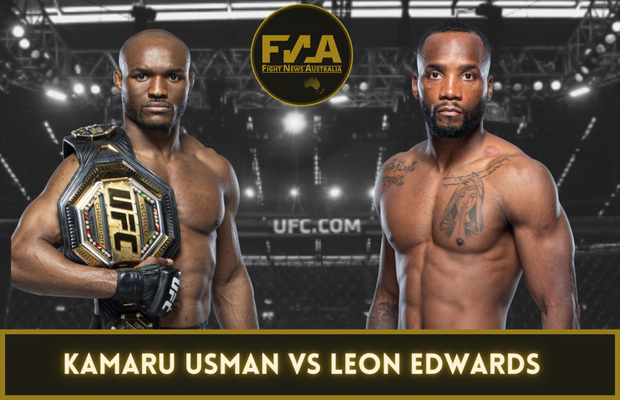 With a world championship on the line and the main card packed with veterans and rising stars, UFC 277 was a highly anticipated and crowded event. There were spectacular knockouts and brave decision triumphs, but the true winners were the onlookers.

The main event pitted welterweight champion Kamaru Usman (20-2 MMA, 15-1 UFC) against Leon Edwards (20-3 MMA, 12-2 UFC). Leon seemed to be losing until he landed the head kick in the last round, which caused Kamaru, the reigning Welterweight Champion, to be knocked out.

With that out of the way, let’s take a look at how much the participants will earn from their UFC 278 fights. 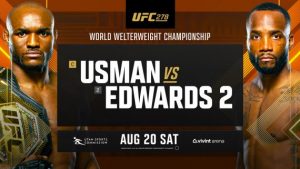 Fight week incentives include compensation for outfitting requirements, media responsibilities, and other fighter code of conduct things. Last but not least, PPV revenue is not included in the following payouts.