With fans yet to forget the exhilarating feeling of UFC 275, the MMA leader has already announced another PPV event with UFC 278 set to go down on August 20th at Salt Lake City, Utah. This will be ninth PPV event of 2022.

Welterweight Champion Kamaru Usman and Leon Edwards are set to headline UFC 278 Fight Card, as they face off with the Welterweight title on the line. This is the second time these two fighters will be meeting each other inside the octagon.

Edwards has been asking for this fight for a long time, and he will soon get what he wanted as he will be looking to exact revenge and get his hands on UFC gold for the very first time.

But it will in no means be easy. Usman is yet to be defeated inside the UFC octagon, and is currently ranked as number one in the pound-for-pound rankings.

The two fighters first met in 2015. Usman picked up a decision win over the Brit, and has since gone on to establish one of the longest win streaks in UFC history. He eventually captured the Welterweight title, and has since defended his crown five times. 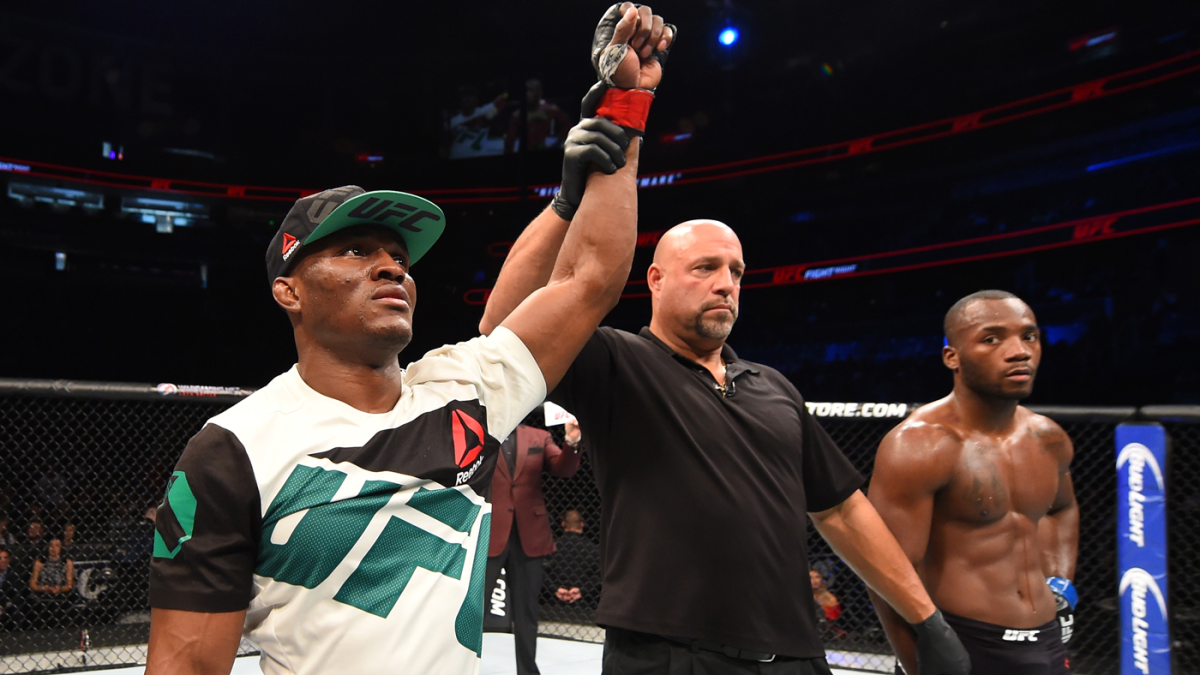 Edwards himself has been a on a very good run ever since that defeat. He has picked up nine wins, and his impressive performances have at long last landed him the coveted shot at glory.

The confirmed fight lineup for UFC 278 is as follows:

NB: The UFC has not officially announced the specific order of events for the Early Prelims, Prelims, and Main Card for the fight on August 20th, 2022, but this to be announced in the coming weeks.

UFC 278 will be broadcast on ESPN+ PPV in the United States, and BT Sport in the UK.

Where to watch UFC 278 – Usman vs Edwards 2 free live stream?

Usman vs Edwards 2 can be watched via numerous free websites online. But, it has been seen that most of those free live streaming sites are not stable and ask for subscriptions or make a one-time payment. You may also face issues with unwanted advertisements.

With that note, we have collected a few websites that provide uninterrupted streams of boxing fights. So, you may check the following websites or platforms to enjoy Usman vs Edwards 2. 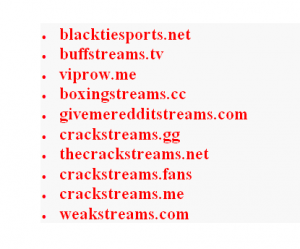 Keep an eye on our page as we will be providing updates as soon as other fights are announced.