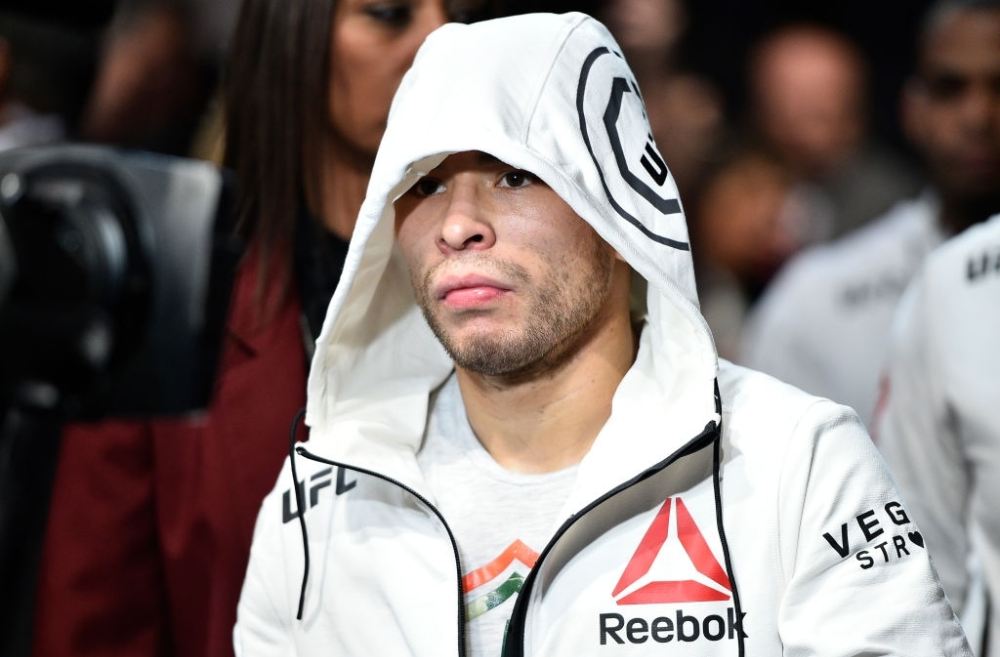 UFC released Ray Borg after the latter withdrew his name from competing at UFC Vegas 5.
UFC officials confirmed this news and since then Ali Abdelaziz, Borg’s manager has been silent in front of media.

Borg challenged for Flyweight championship once in his UFC career but couldn’t capitalize. He was also facing difficulties to cope up with wrestling following his son’s illness. To worsen the situation, he was sidelined from a flight against Nathan Maness on 1st August because of some “undisclosed reason”.

His physical fitness proved that he wasn’t able to concentrate on his fitness. In a very short span, borg tested heavy for Flyweight in three different occasions and once for bantamweight.
Ray Borg had a mixed UFC career as he leaves UFC with a record of 7-5. His match against Demetrious Johnson will be remembered as he gave a very tough fight to the champion before submitting to an armbar.

Ray Borg is a talented individual and just 27 years old. Few fans on social media believes that he has a lot of time to bounce back and maybe someday he can re-sign with UFC. However, we wish Ray Borg all the best for his future endeavours.

EA Sport’s UFC 4 to feature soundtrack by Eminem, Wiz Khalifa, Stormy Z and others
Sean O’Malley to launch his personal clothing line before his match at UFC 252