Watch the Arizona Fans Do Wave Flow Trend in UFC 274 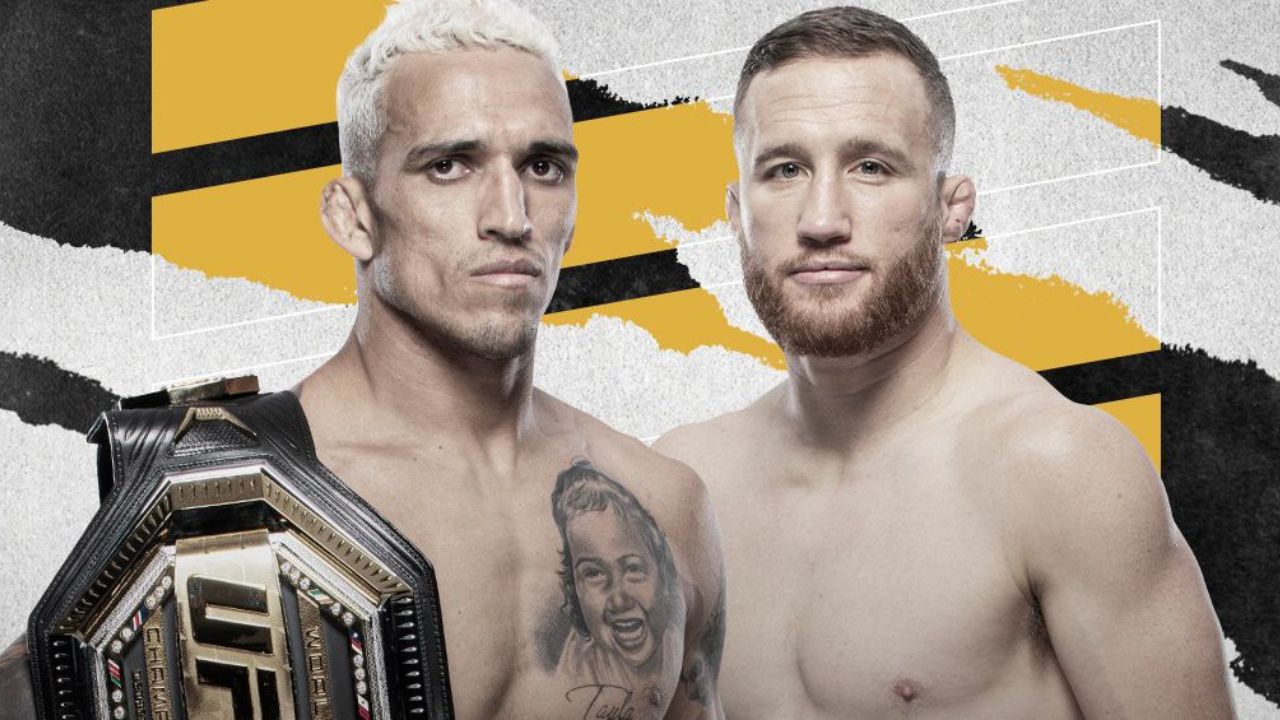 The Arizona fans at UFC 274 were caught doing the “wave” during the event!

The wave originated during the 70’s and 80’s in North American sports. It was popularised in the mainstream during the Fifa world 1986, which was held in Mexico.

The wave is a rhythm created by repeated groups of spectators standing, yelling, and raising their arms in a crowded stadium. The viewer returns to his or her normal seated position immediately after stretching to full height.

The fans in Arizona were seen enjoying their time with the exciting PPV going on in front of them.