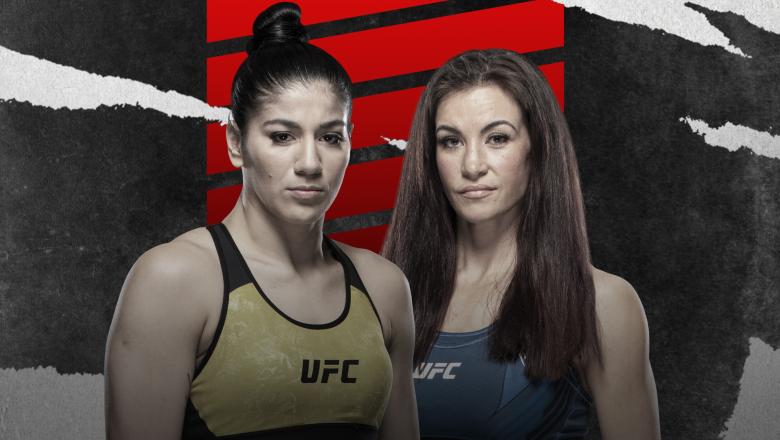 Tate should be looking to make the winning streak to 2-0 as she has returned to the octagon after five years. Before winning a fight on July 17, 2021 at UFC on ESPN: Makhachev vs Moises, Tate played her last bout in 2016 against Raquel Pennington. She has appeared in 26 fights in total and won 19 of them.

On the other hand, Vieira will appear in her first title bout of his career. And seemingly he will surely be looking for a win. She has an 11-2 record and her two losses came in the last two years.

UFC doesn’t disclose the actual fight purse. However, the base salary of each fighter is more or less public. So, the analyst makes the prediction of the purse based on the salaries. We have made the analysis for the Vegas 43 and found out the estimated payout for the Vegas 43.